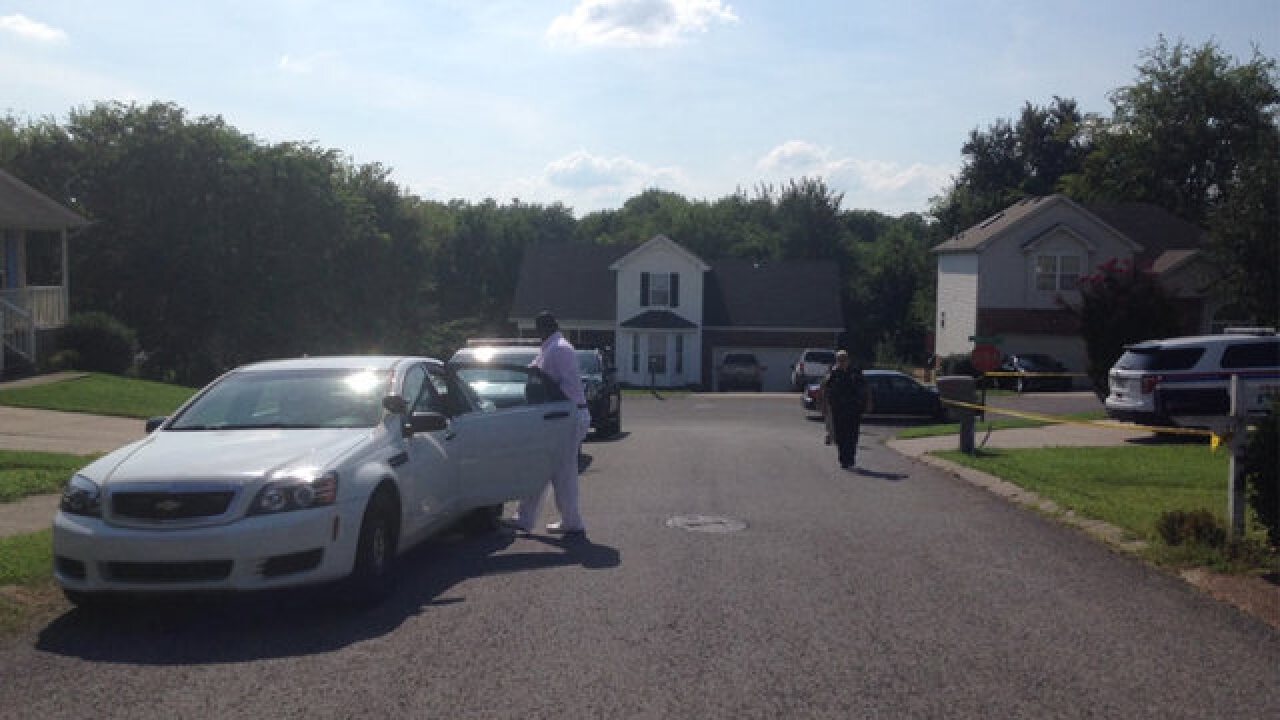 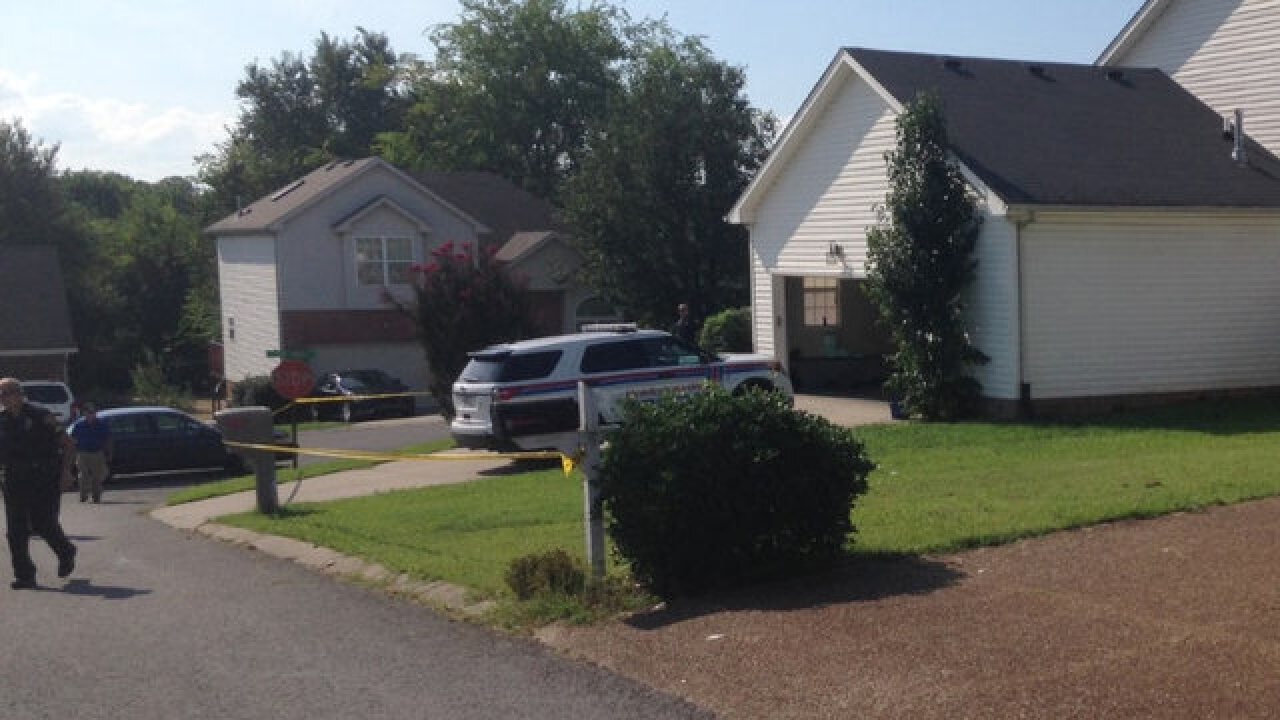 A man has been arrested and charged with shooting and killing his 11-year-old daughter after her first day of school on Monday.

According to officials with the Hendersonville Police Department, Timothy Batts, 29, shot his daughter Timea Batts at around 3:20 p.m. local time at his home.

According to officials, Timothy Batts originally told officers that the girl was shot after getting off her school bus. After which, he claimed Timea Batts walked into the house and told him she'd been shot.

But officers obtained a search warrant for the Batts' home and found evidence that showed the shooting happened inside the home. Detectives said they spoke to the bus driver, who said the shooting did not happen while on the bus.

Police said a total of five people lived in the home including the pair. Neighbors said she attended her first day of school at Knox Doss Middle School earlier that day.

Exact details of how or why the girl was shot were unclear, but the she was taken to a nearby medical center before being airlifted to a Nashville hospital. Police confirmed around at 5:30 p.m. that Timea Batts had died from her injuries.

Early Tuesday morning, Timothy Batts was charged with reckless homicide, tampering with evidence, false reporting and felon in possession of a firearm. He was being held on a $1 million bond.