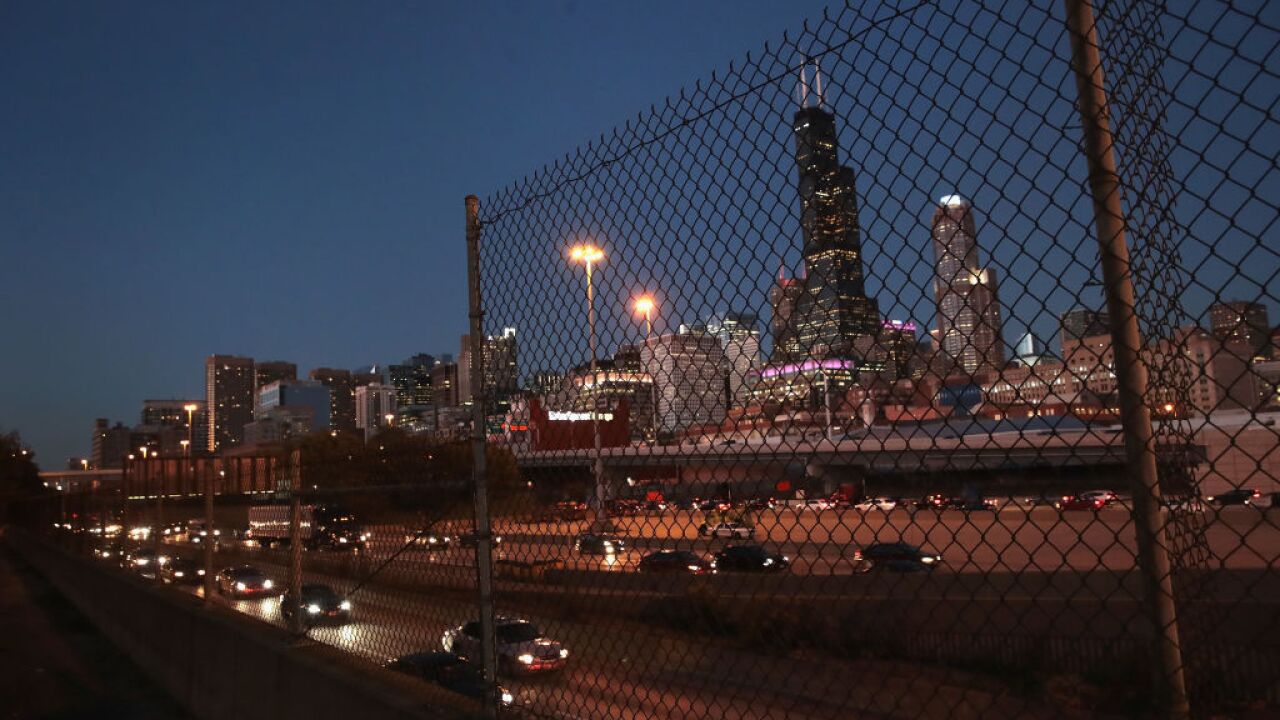 According to multiple reports on social media, an SUV drove through the entrance of the Woodfield Mall near Chicago on Friday.

According to local media reports, there is a large police presence at the mall in Schuamburg, Illinois.

WLS-TV reported that there are no injuries and that one suspect is in custody.

The driver reportedly drove the vehicle into several stores inside the mall. The mall was under lockdown as of Friday afternoon.