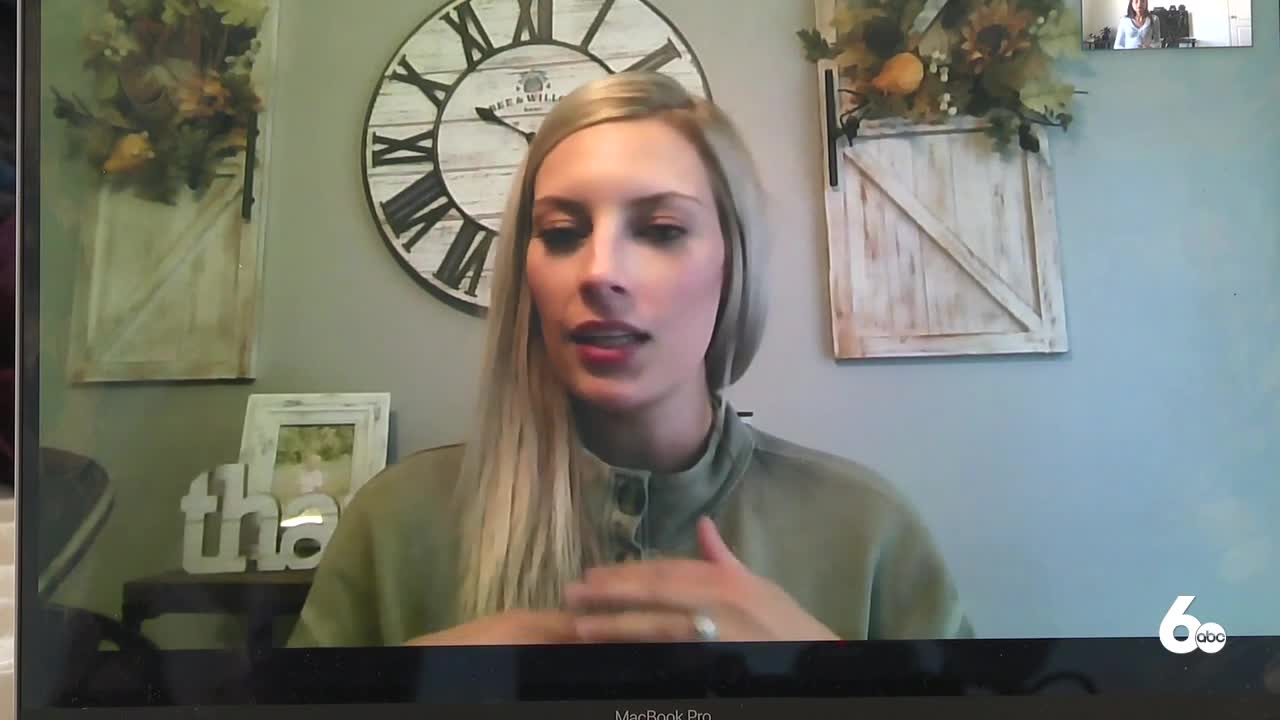 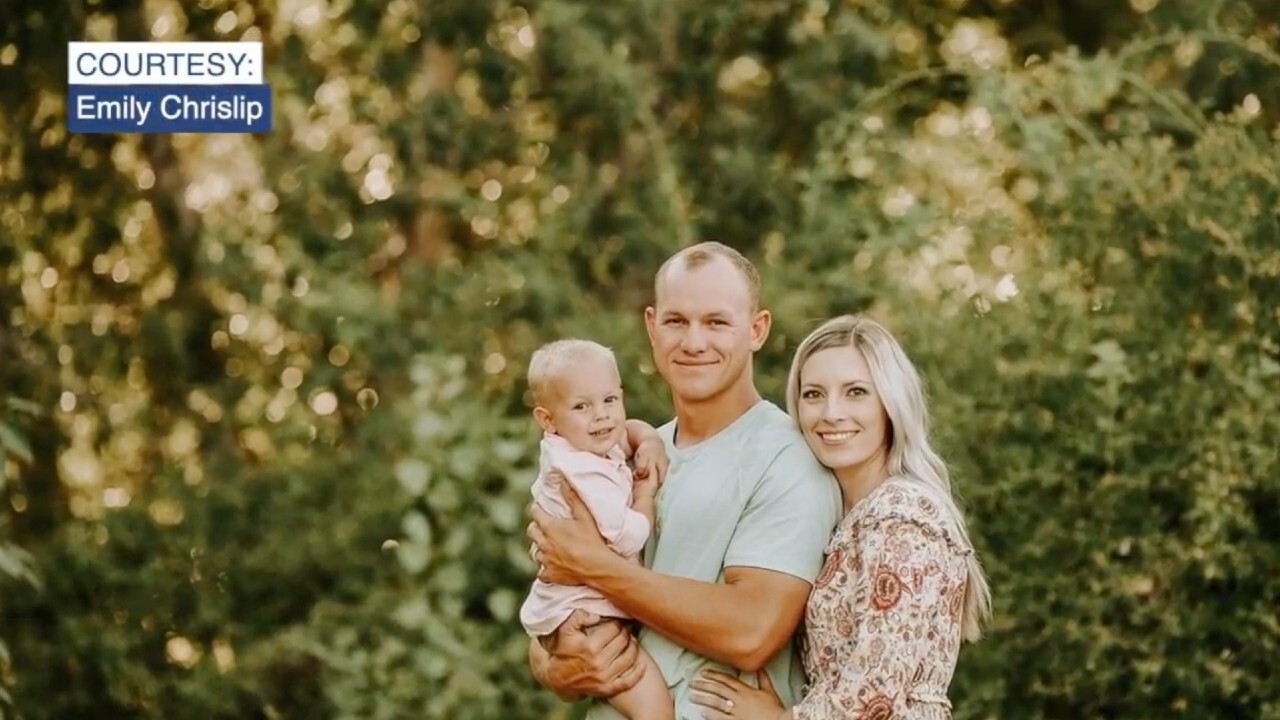 NAMPA, Idaho -- An Idaho woman decided to become a surrogate after giving birth to her son in 2018, because she wanted to give the gift of motherhood to someone else. After consulting with her husband, Emily Chrislip started the process in February 2019.

"We couldn't imagine what we would do without our own biological child, so we started looking into surrogacy and applied to some California agencies," Chrislip said.

By September of that year, Emily was chosen as a surrogate for a couple in China. The process went as expected, up until two months before giving birth, when COVID-19 was declared a pandemic and travel restrictions were put in place.

"So, the plan was to get here before the due date, and we were going to let them be in the delivery room. They were going to be a part of it, see her be born. So when she was born, they were supposed to get their own room at the hospital with the baby, and my husband and I would've had our own room, and my job was done at that point," Chrislip said.

But things didn't go as planned. More than four months later, Emily is still caring for the baby even though the original plan was to hand the baby off as soon as she gave birth.

The biological parents had the option of having a nanny agency care for the baby until they could travel to the U.S. to pick the baby up, but instead asked Emily and her husband if they would step in and care for her.

Emily says she put herself in the parent's shoes and knew she had to care for the baby.

"So we were like, 'well alright, we'll take care of her,' it will be a max four weeks, we can do that, and now here we are and still don't know when they'll be here," Chrislip said.

The first obstacle the biological parents faced with getting to the U.S. was the travel restrictions, but now getting a flight is nearly impossible since flights from China to the U.S. have decreased to one per week.

Although the future looks uncertain, Emily says she doesn't mind caring for the baby in the meantime.

"So, we'll keep taking care of her, keep doing what we're doing and just kind of take it a week at a time until there's something more set in stone on when they're going to be here," Chrislip said.

This story was originally published by Stephanie Garibay at KIVI.