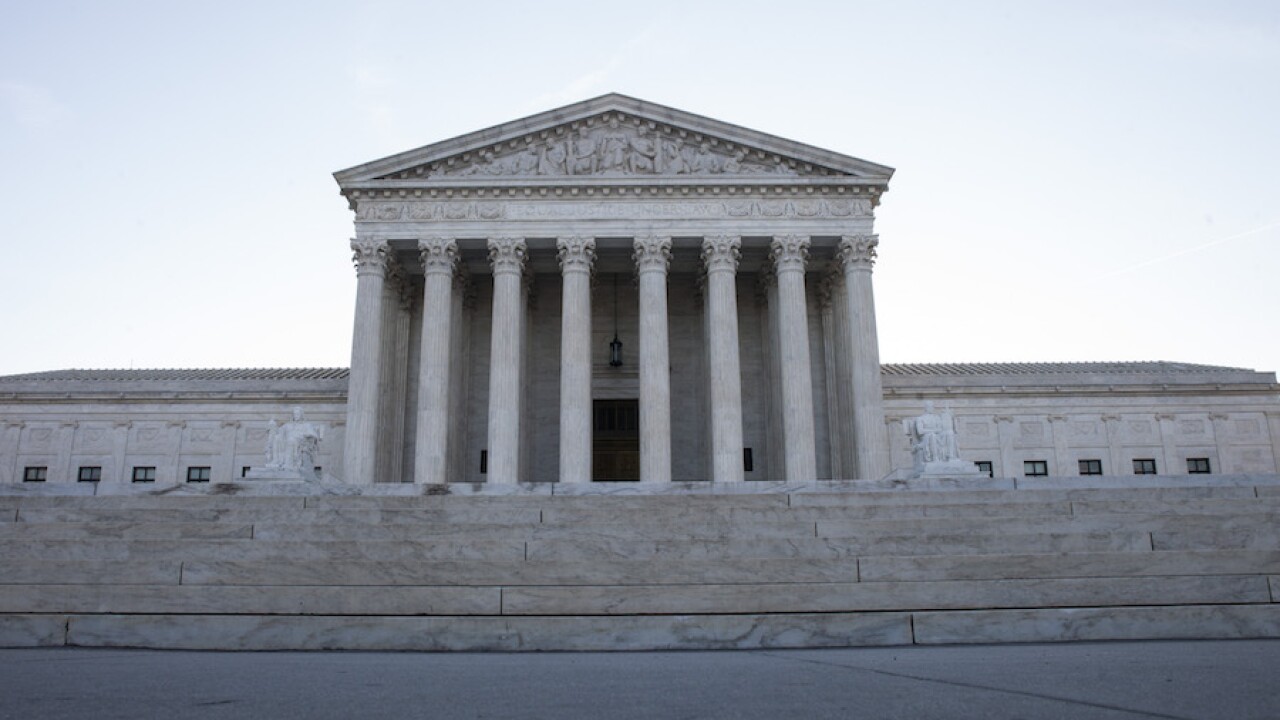 The Supreme Court is ruling 5-4 to close the courthouse door on the parents of a Mexican teenager who was shot dead over the border by an American agent.

The court's five conservative justices ruled Tuesday that the parents could not sue Border Patrol Agent Jesus Mesa Jr., who killed their unarmed 15-year-old son in 2010.

Justice Samuel Alito wrote for the court that the case is tragic, but that strong border security and international relations issues led to the ruling against the teen's parents. Justice Ruth Bader Ginsburg and her three liberal colleagues dissented.

“Since regulating the conduct of agents at the border unquestionably has national security implications, the risk of undermining border security provides reasons to hesitate” Alito wrote in the majority opinion.