States with the most dangerous drivers 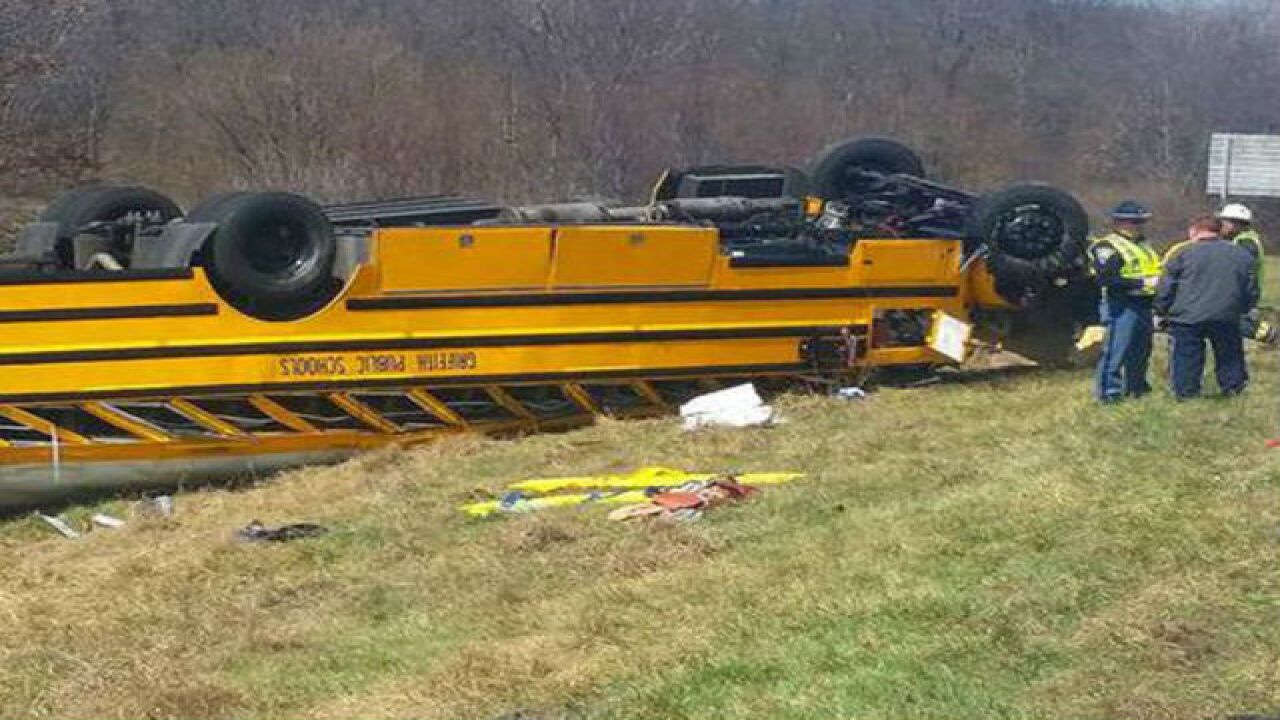 Even though Los Angeles has a reputation for heavy traffic and bad driving, California is actually one of the states with the safest drivers. With 8.27 deaths per 100,000 people, it even snags a spot among the top ten safest states for driving.

HealthGrove, a data analysis and visualization site from Graphiq, used data from the Health Indicators Warehouse and Centers for Disease Control and Prevention to find the states with the most dangerous drivers. HealthGrove looked at data from 2008 to 2014 and averaged the fatality rates across those years.

Because California is a relatively urban state, speed limits tend to be lower and people travel fewer miles by car, on average, than those in rural states.

Studies have shown that the most dangerous states for driving tend to have higher speed limits and larger rural areas. Across the nation, dense urban states with more readily available public transit systems effectively encourage people to drive less. As a result, they have correspondingly lower rates of automobile fatalities.

When considering the geographical differences in rurality, speed limits and public transportation, it makes sense that the South and the Great Plains have some of the highest car accident fatality rates while the Northeast and West have the lowest. Overall, though, the U.S. has made great strides in improving the safety of driving. From 1925 to 1997 there was a 90 percent decrease in fatality rate, but as some of these states show, there is still room for improvement.

Thankfully, the rapid advances in safety technology and the movement toward self-driving cars hint at an even more promising future.