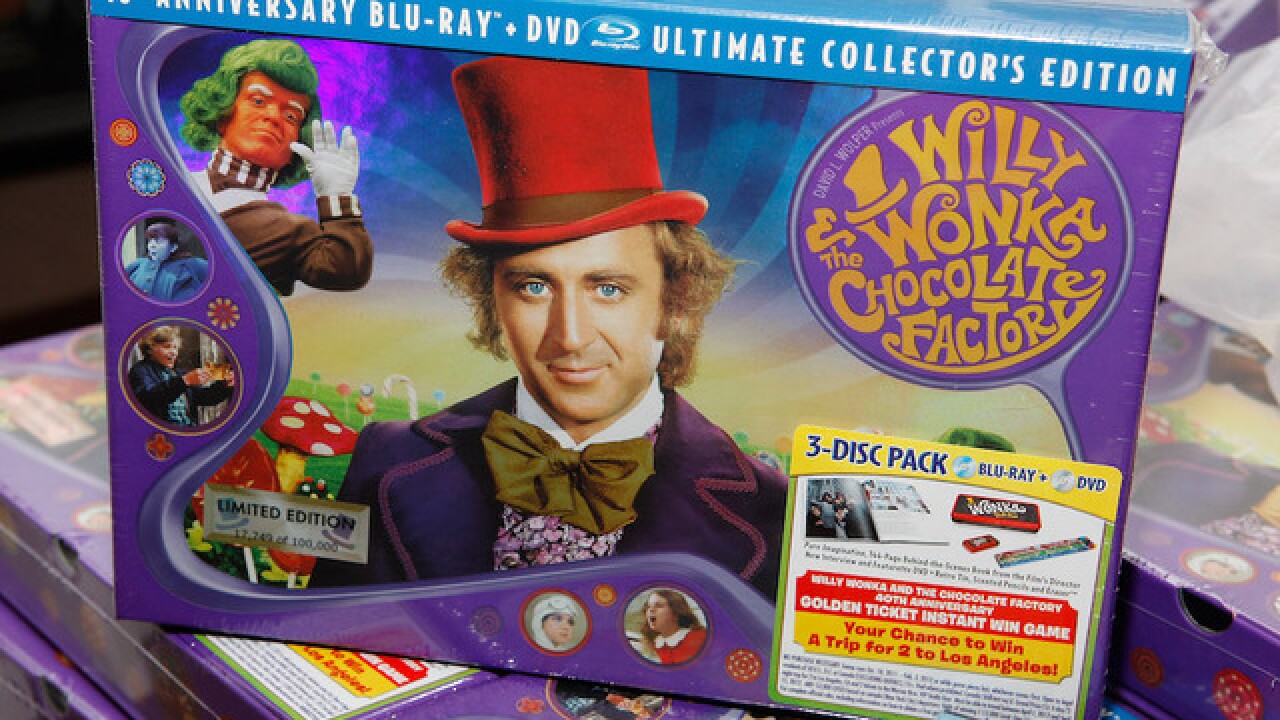 Gene Wilder created an insurmountable number of laughs and memories through his acting roles that included roles in several Mel Brooks' films along with an unforgettable role as Willy Wonka in "Willy Wonka and the Chocolate Factory."

Jordan Walker-Pearlman said Wilder kept the illness a secret so as not to disappoint fans, according to The Associated Press.

"He simply couldn't bear the idea of one less smile in the world," Walker-Pearlman said according to AP.

Wilder, a legend, drew many tears from stars around the world after they heard news of his death. Here are some of the social media mentions stars made to honor Wilder.

Gene Wilder-One of the truly great talents of our time. He blessed every film we did with his magic & he blessed me with his friendship.

Gene Wilder was the best.

Gene Wilder touched my life, my heart and my funny bone with his unique and genius work. May he rest with peace and joy. #gene wilder

Gene Wilder was one of the funniest and sweetest energies ever to take a human form. If there's a heaven he has a Golden Ticket. ;^)

"We are the music makers, and we are the dreamers of dreams." - Willy Wonka
RIP Gene Wilder your performances filled my childhood with joy.

I saw Blazing Saddles 7 times at the cinema with my school friends . George St. Cows outside.
Gene Wilder you were a genius. Rest in Peace.

GENE WILDER, the face of childhood joy for many a generation, has passed. Farewell, sweet genius. Gilda awaits you. https://t.co/pybXNFlGaq

A man who lit up the world with his joy and genius. I can't say what it meant to act with him and get to know his heart. ??RIP #GeneWilder

I just bought a vintage Blazing Saddles poster. 3 days ago. Gene Wilder made my ?? dance - you bad, and now may you rest in peace.