Starbucks is eliminating plastic straws from all stores 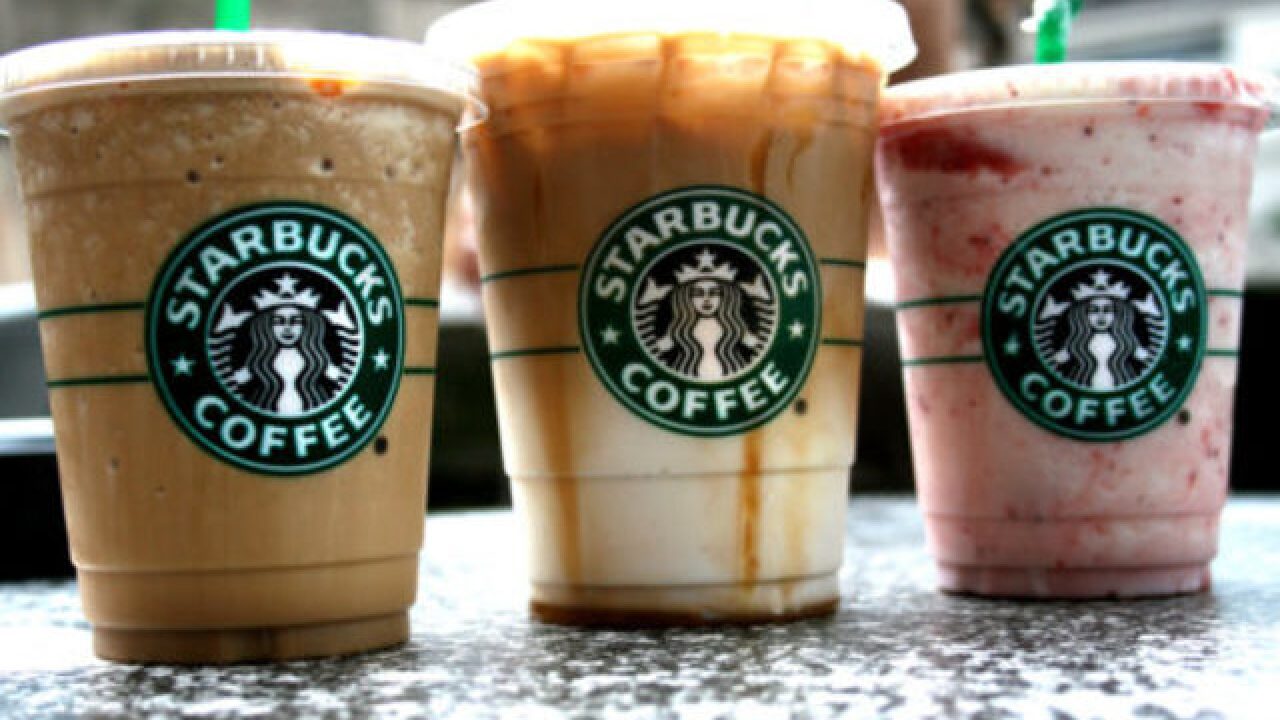 The coffee company announced Monday that it will phase out plastic straws from all of its stores by 2020.

Plastic straws contribute to ocean pollution and pose a danger to marine life. Some governments have begun banning them.

To eliminate straws, Starbucks is transitioning from the flat, plastic lids that require them, to ones that feature a raised lip you can drink from. The new designs have drawn comparisons to an adult "sippy cup."

Frappuccino drinks will still be served with dome lids, but with straws made from paper or compostable plastic. Coffee drinkers who prefer straws for other beverages can request the new eco-friendly versions.

Some Starbucks drinks, like cold brew with cold foam, are already served in cups with strawless lids.

Starbucks will begin rolling out the new lids for all drinks this fall, starting with stores in Vancouver, Canada, and Seattle.

In a statement, CEO Kevin Johnson called the move away from plastic straws a "significant milestone" in the company's sustainability efforts.

Other companies have been ditching plastic straws as bans on the item have gone into place.

Last month, McDonald's (MCD) said that it would start switching to paper straws in the United Kingdom and Ireland in September. The transition will be complete in 2019, the company said.

The announcement from McDonald's followed an April proposal by the UK government to ban plastic straws in the country. In May, the European Union also suggested a ban on some plastic items, including straws.

In the United States, local governments are already putting similar restrictions into place. Seattle's ban on plastic straws and utensils went into effect last week. Oakland and Berkeley, California, and other cities have also banned the use of disposable straws.

The UK government said that 1 million birds and more than 100,000 sea mammals die each year from eating and getting tangled in plastic waste.

"Plastic straws that end up in our oceans have a devastating effect on species," said Erin Simon, director of sustainability research & development and material science at World Wildlife Fund, US, in a statement. "We hope others will follow in [Starbucks'] footsteps."

Starbucks said that it is the largest food and beverage retailer to have promised to get rid of plastic straws.

"With eight million metric tons of plastic entering the ocean every year, we cannot afford to let industry sit on the sidelines," he said in a statement.