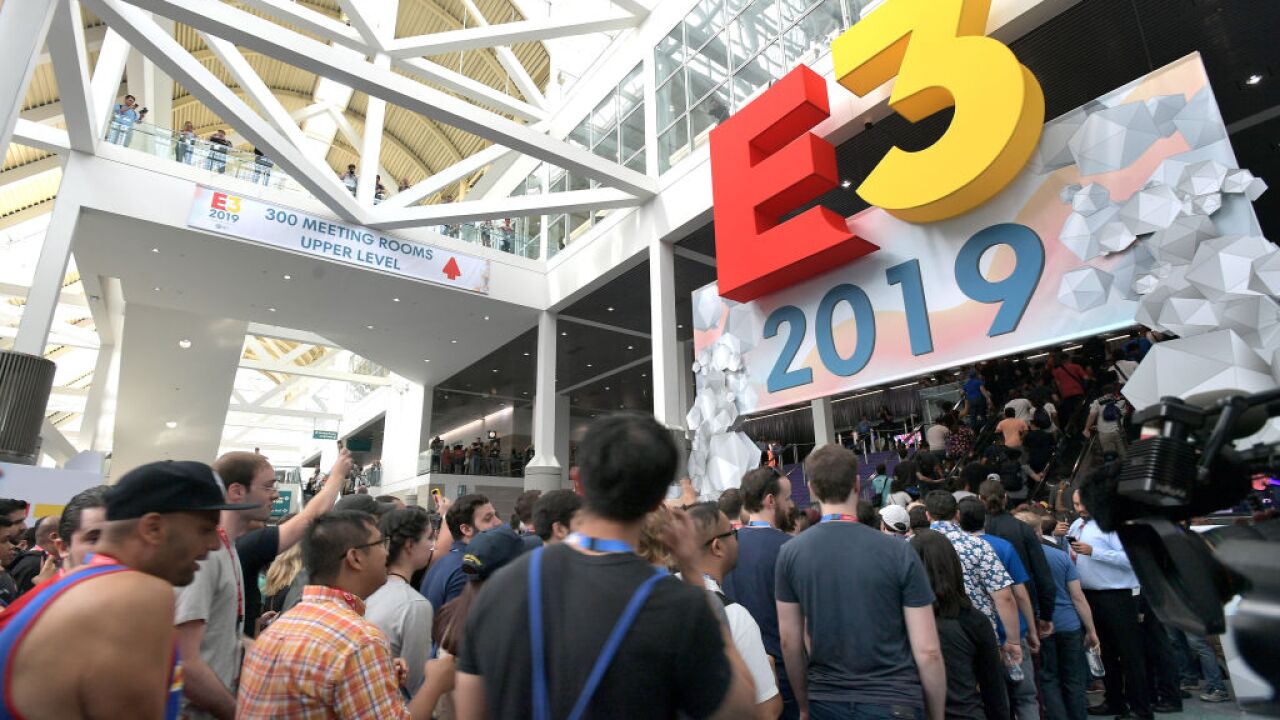 Today is the final day of keynote presentations for E3 2019, the largest gaming expo of the year. Perhaps the most anticipated announcements came from Nintendo, which always closes the show.

The biggest Nintendo news of the day: a sequel to "The Legend of Zelda: Breath of the Wild" is in the works . The next two downloadable content character packs for "Smash Bros. Ultimate" were also revealed, along with updates on the titles "Animal Crossing," "Luigi's Mansion" and many other games.

Here are the splashiest announcements of the day.

Nintendo announced that a sequel to "The Legend of Zelda: Breath of the Wild" is in development for the Nintendo Switch. While details were scarce, the teaser trailer showed Link and Zelda exploring a dungeon together. The announcement alone was enough to send the crowd watching the presentation live into a frenzy.

The original "The Legend of Zelda: Breath of the Wild" came out in 2017 on the Nintendo Switch and Wii U, and the open-world game was a departure from previous installments of the series.

No release date has been announced.

Nintendo revealed the next two downloadable content (DLC)characters for "Smash Bros. Ultimate." They will join Piranha Plant and Joker as the next DLC characters to join the vast roster of fighters.

The Hero from "Dragon Quest" will be joining "Smash Bros. Ultimate," along with a new Dragon Quest-themed stage. The DLC pack is expected to be released this summer.

Following the Dragon Quest DLC pack is a tag team of Banjo and Kazooie, who will join the game sometime this fall. The bear and bird duo will function as one fighter, and Spiral Mountain will be added as a new stage.

"Animal Crossing: New Horizon" has been delayed to March 20, 2020. The game was originally slated to launch sometime this year, but it has been pushed back into a jam-packed 2020 schedule.

"Luigi's Mansion 3" is expected to be released sometime this year, and Nintendo revealed the first glimpse at a gameplay trailer. The game will allow both local and online cooperative gameplay, which will let a second player take control of a character called Gooigi.

No More Heroes 3 is finally coming

After nearly a decade since "No More Heroes 2" was released, players can once again take control of Travis Touchdown with "No More Heroes 3" expected to launch next year.

The Nintendo Switch will be getting a number of new ports -- games that were originally developed for other consoles and adapted to work on the Switch -- and remakes of old games.

"The Legend of Zelda: Link's Awakening" will get a remake, and it will be released on September 20, 2019.

"The Witcher 3: Wild Hunt" is one of the most popular role playing games to come out in the last decade, and it will finally come to the Nintendo Switch sometime this year.

"Panzer Dragoon," which was originally released on Sega Saturn in 1994, will be remade for the Nintendo Switch with a release slated for this winter.