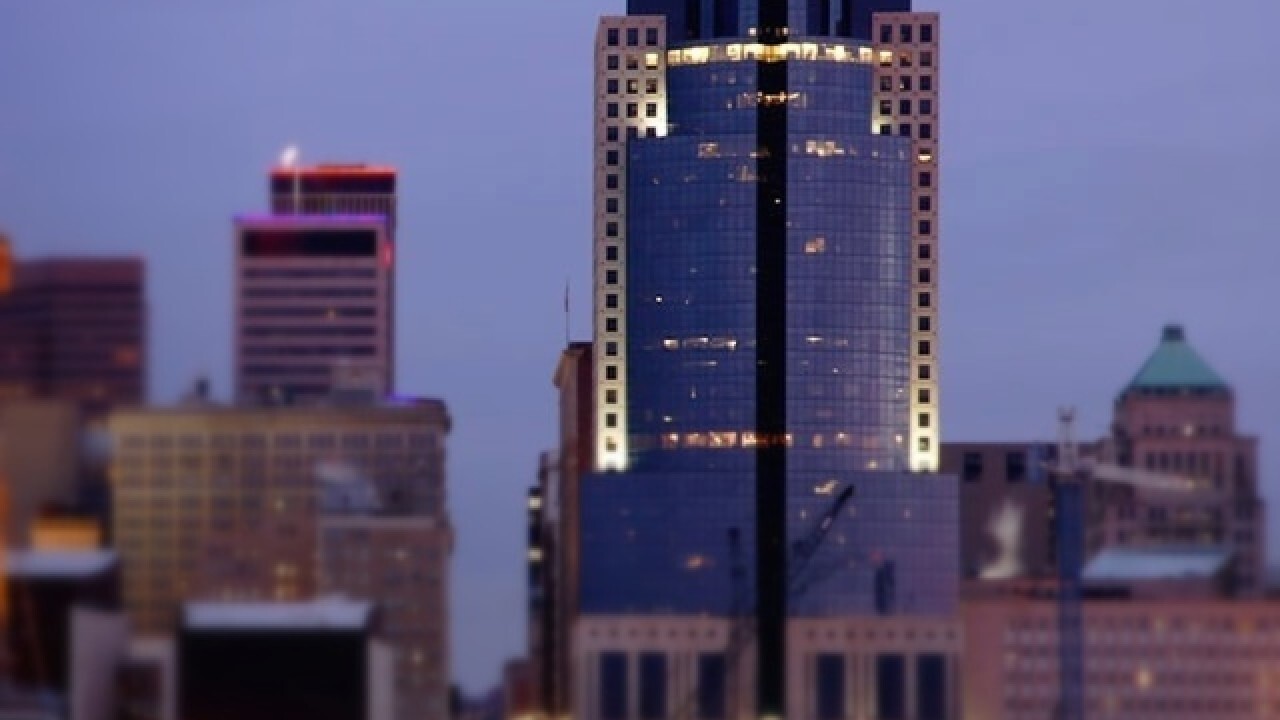 CINCINNATI – The E.W. Scripps Company announced on Thursday it has closed its acquisition of eight television stations in seven markets divested from the Nexstar Media Group, Inc. transaction with Tribune Media.

The acquisition grows the Scripps local television station footprint to 60 stations in 42 markets, making it the nation’s fourth-largest independent broadcaster with a reach of 31% of U.S. TV households.

Since Jan. 1, Scripps has added 27 television stations to its portfolio, and it now expects 2020 company free cash flow to be in the range of $225 million to $250 million.

The eight stations deepen Scripps’ presence in Arizona, Florida, Michigan and New York. Scripps is adding its first stations in the No. 1 ranked DMA of New York City and the states of Virginia and Utah. It will now operate nine markets with more than one station, including in its second-largest market, Phoenix.

NOTE: The E.W. Scripps Company is the parent company of this station.