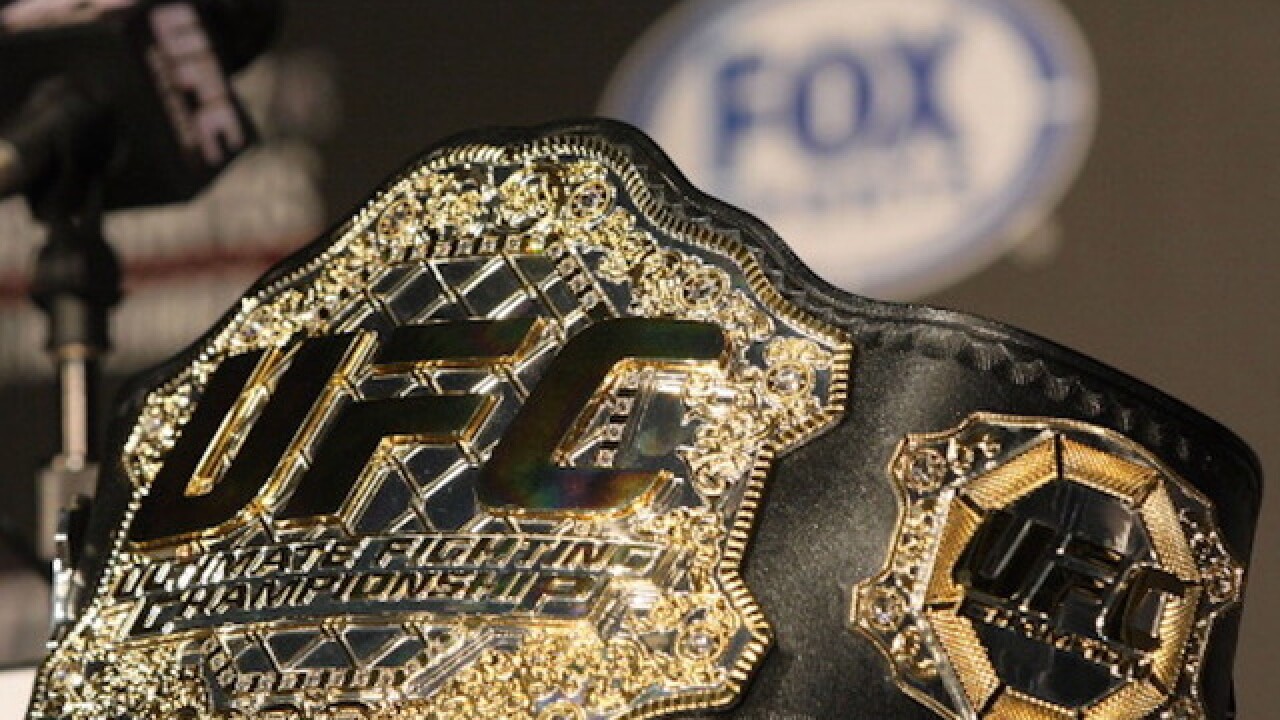 They allege he had approached the driver of a vehicle and was walking back to his own car when he was struck by a vehicle, which then fled the scene.

Jimmo, a Canadian, was pronounced dead in hospital. Police were still looking for the suspect vehicle, described as a dark colored, customized older model pickup truck.

Known as "The Big Deal" during his mixed martial arts career, Jimmo went 19-5 in his MMA career, with a 3-4 record in seven UFC fights. His death prompted a social media outpouring from the MMA community.