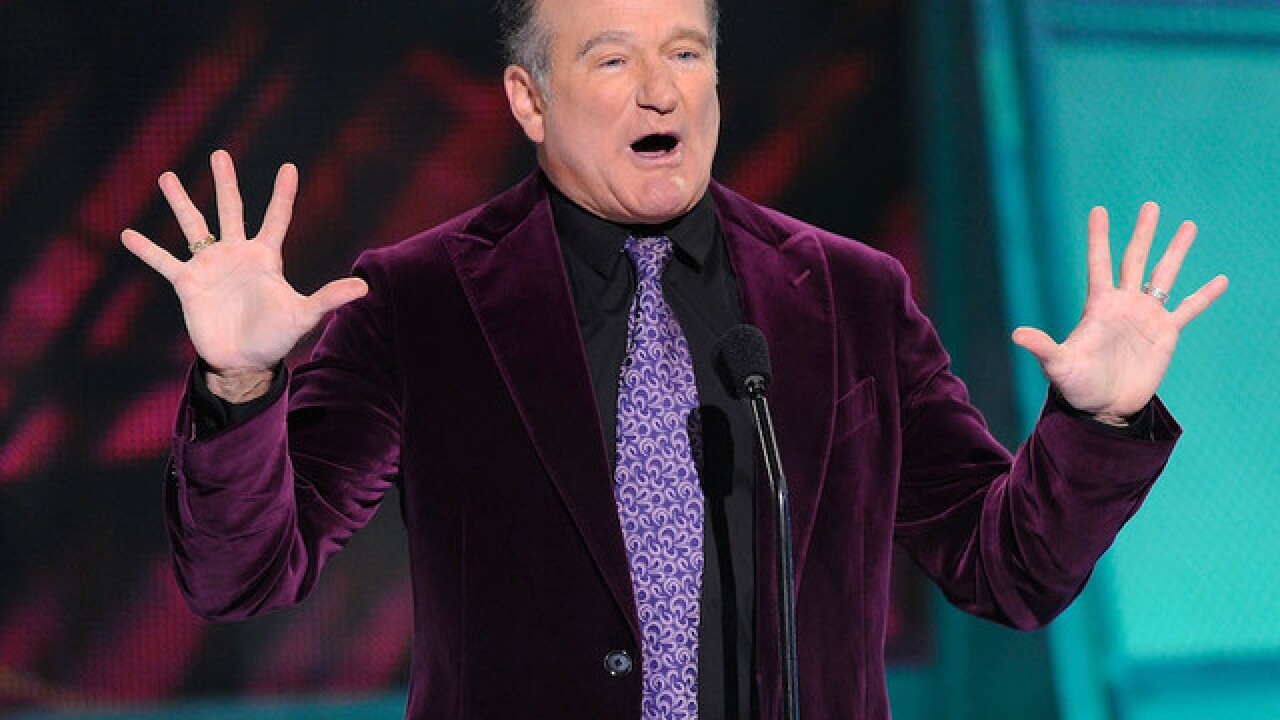 The legendary comedic actor, who died of an apparent suicide in 2014, lent his voice to a character in the British sci-fi comedy "Absolutely Anything."

The movie, about a man who is granted power by aliens enabling him to do anything, opened internationally in 2015. It will come to North American theaters on May 12.

Williams voiced the role of the main character's dog, Dennis.

"Absolutely Anything" is one of three films Williams completed before his death, which his wife Susan Williams blamed on Lewy body dementia.

Williams reportedly completed his scenes three weeks before his death.