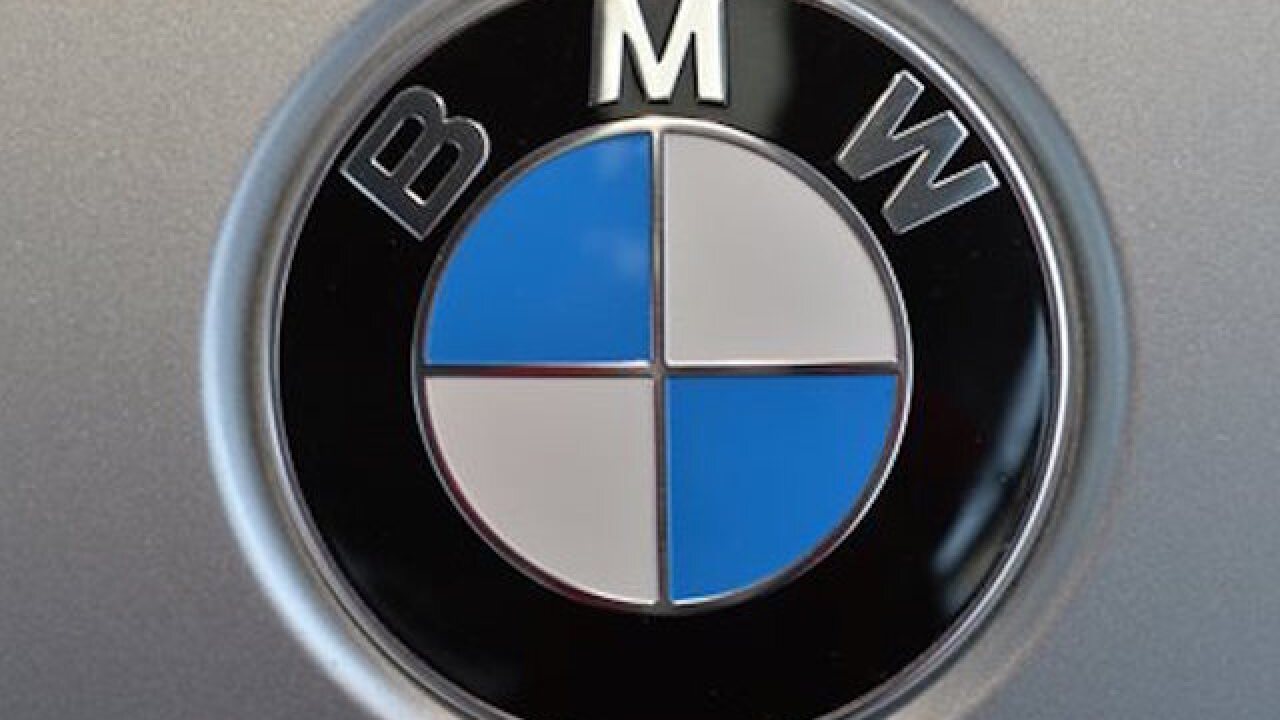 A report conducted by ABC News has found that dozens of BMW vehicles have burst into flames for unexplained reasons over the last five years.

According to the report, nearly 40 BMW vehicles in the United States have caught on fire while parked in the last five years. While it is not uncommon for cars under recall to ignite, BMW has not issued any recall on these vehicles related to unexplained fires

In one recent incident, the owner told the fire department that their 2003 BMW had been parked for three or four days, WABC-TV reported. A New York fire chief told the station that the fire was very intense when crews arrived to the scene.

BMW told ABC News that it does not see a pattern with the number of BMWs that have caught on fire.

“We have not seen any pattern related to quality or component failure. Vehicle fires can result from a wide variety of external reasons unrelated to product defect," BMW said in a statement. Part of BMW's explanation is that there are 5 million BMWs on the road, and there have been only dozens of reported fires.

BMW has either offered discounts on replacement cars, or cash settlements to owners of burned BMWs.

An auto expert told ABC News one possible reason for the unexplained fires is due to electronic systems in modern cars, which never shut down fully even if the engine shuts off.