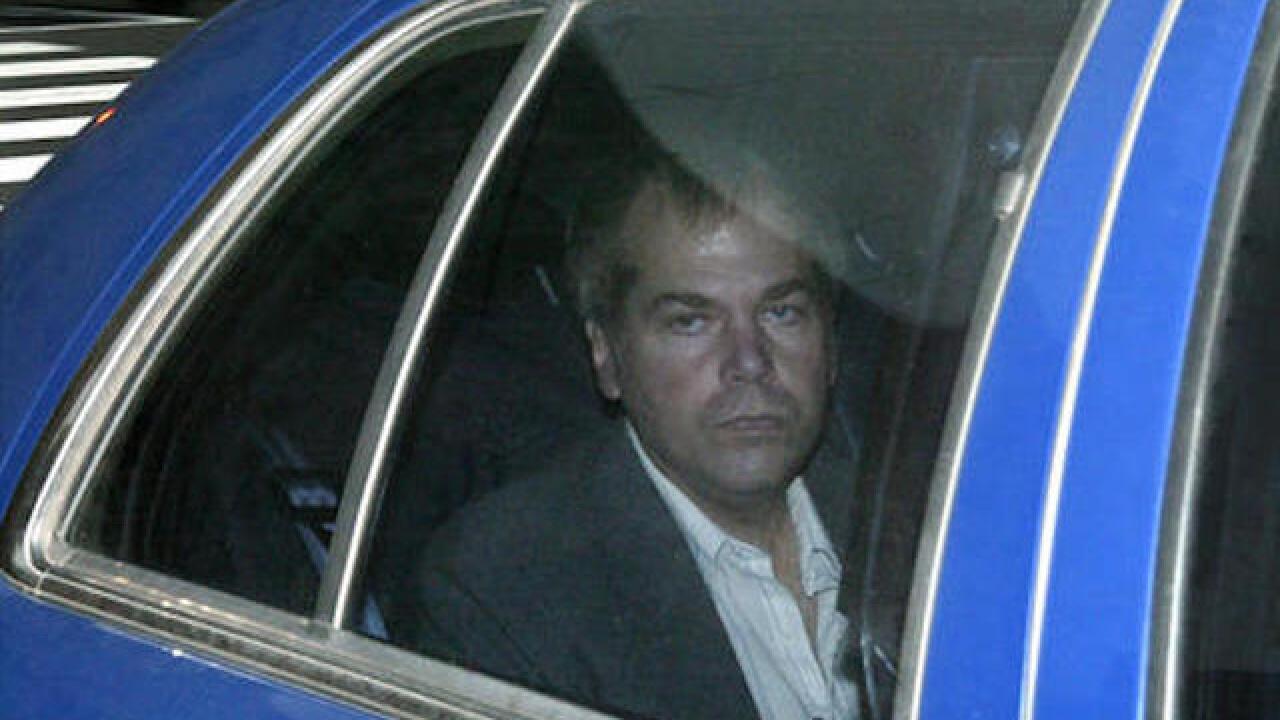 WASHINGTON (AP) — The man who attempted to assassinate President Ronald Reagan will be allowed to leave a Washington mental hospital and live full-time in Virginia, a judge has ruled.

John Hinckley Jr. is ready to live in the community, Judge Paul L. Friedman ruled Wednesday, granting him full time convalescent leave that shall begin no sooner than Aug. 5. Friedman's ruling comes more than 35 years after the March 30, 1981, shooting outside a Washington hotel in which Reagan and three others were injured.

Doctors have said for many years that the now 61-year-old Hinckley, who was found not guilty by reason of insanity in the shooting, is no longer plagued by the mental illness that drove him to shoot Reagan in an effort to impress actress Jodie Foster.

Hinckley's release from Washington's St. Elizabeths hospital has been more than a decade in the making. In late 2003, the judge allowed Hinckley to begin leaving the hospital for day visits with his parents in the Washington area.

In 2006, Hinckley began visiting his parents' home in Williamsburg, Virginia, for three-night stretches. That time has increased over the years so that for more than the last year he has been allowed to spend 17 days a month at the home, which is in a gated community and overlooks a golf course. Reagan himself died in 2004 at the age of 93.

While outside the hospital, Hinckley has had to comply with a series of restrictions, and a number of those will continue now that he will be living full time in the community. He will have to attend individual and group therapy sessions and is barred from talking to the media. He can drive, but there are restrictions on how far he can travel. The Secret Service also periodically follows him.

Despite the restrictions, life in Williamsburg will likely be busy for Hinckley. According to court records and testimony at a recent court hearing on the issue of his release, he has spent time volunteering at a church as well as a local mental hospital. He has attended meetings for people living with mental illness, talks at a local art museum and concerts. His hobbies include painting and playing the guitar and he has recently developed an interest in photography. He's also indicated he'd like to get a full-time job and at one point went to Starbucks and Subway to talk about applying.

"I don't like flipping around the TV, I want to do things," a court document quoted him saying.

He also has said he wants to "fit in" and be "a good citizen."