Private Facebook messages stolen from 81,000 people up for sale 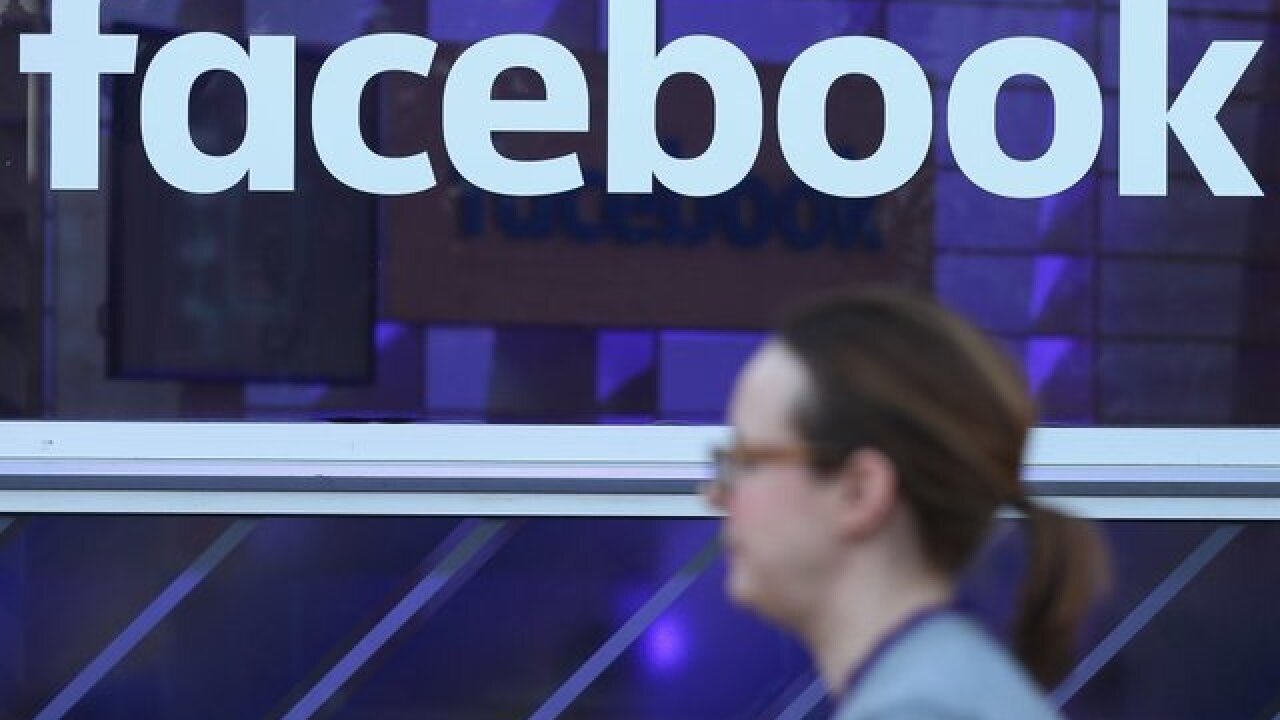 Those affected are mainly in Russia and Ukraine; however, accounts in the United States, United Kingdom, and Brazil also likely had accounts compromised.

The data was likely accessed via “malicious browser extensions,” according to the report.

Facebook executive Guy Rosen told the BBC in a statement, “We have contacted browser-makers to ensure that known malicious extensions are no longer available to download in their stores. We have also contacted law enforcement and have worked with local authorities to remove the website that displayed information from Facebook accounts."