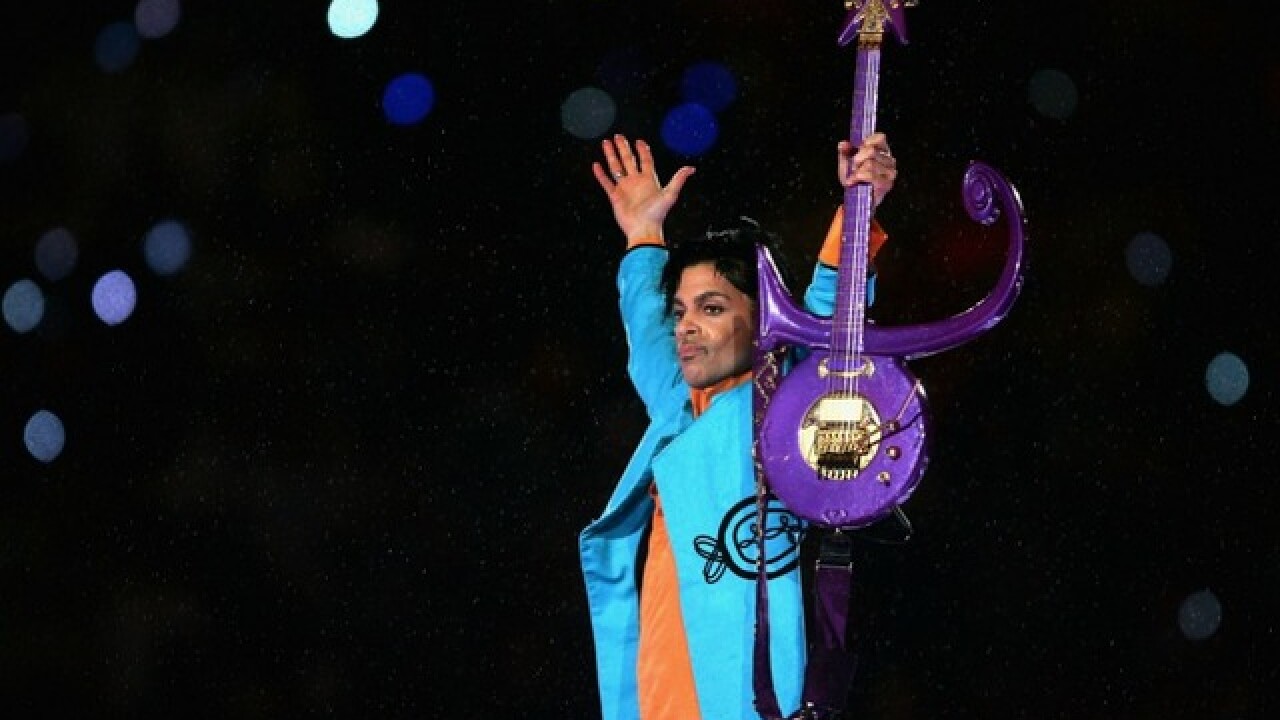 To commemorate the date, the late singer's estate announced it would release a nine-track LP featuring "private rehearsal" recordings of Prince practicing some of his soon-to-be hit songs.

"The private rehearsal [recording], captured at Prince’s home studio in Chanhassen, Minnesota, provides a rare, intimate glimpse into the iconic artist's creative process as he works through songs including “17 Days,” “Purple Rain,” “Strange Relationship” and “International Lover”, the estate wrote on the singer's official Facebook page.

The LP is titled "Piano and a Microphone 1983" and is scheduled to be released on September 21. It is available for pre-order now.

The singer died April 21, 2016 from an accidental fentanyl overdose.