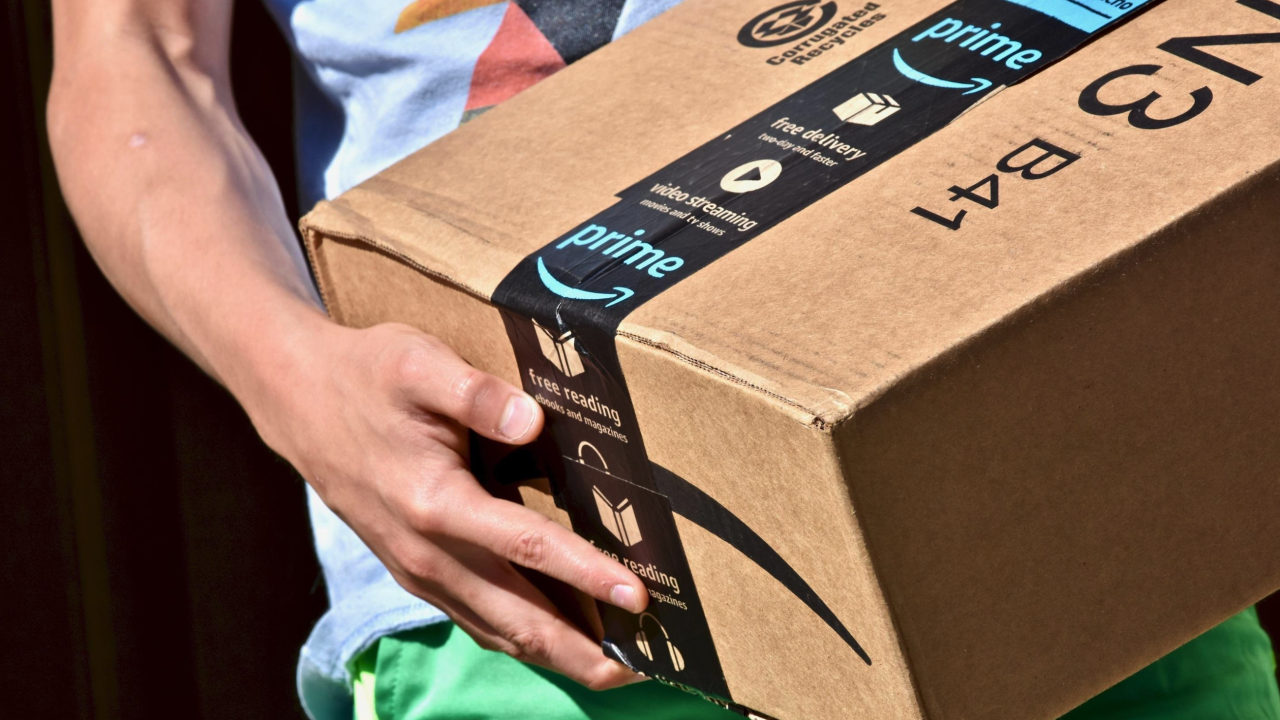 Amazon has revealed what's on sale for Prime Day.

The annual sales extravaganza begins this Monday and will run for 48 hours. Similar to previous Prime Days, Amazon is slashing prices and offering more than one million deals as a way to drum-up spending during a typically slow summer sales period. Amazon also wants to drive people to subscribe to its Prime membership service.

Unsurprisingly, Amazon is emphasizing the deep discounts on its own gadgets and in-house brands in its deals preview, which it released Friday.

For example, an Amazon Echo will cost $49.99, which the company claims is half off its normal price of $99.99. But the discount is not as drastic as it might appear: The smart speaker is selling for $69.99 ahead of Monday's event.

These prices are similar to the deals Amazon offered on Black Friday of last year.

Amazon is discounting its in-house line of products, which its rapidly expanding . Men's and women's clothing from Amazon's lines like Goodthreads and Amazon Essentials, will be up to 50% off. Its home goods brands, such as Presto! and Solimo, will be up to 30% off.

And its AmazonBasics brand, which encompasses everything from kitchenware to small electronics, will be up to 30% off.

Amazon is emphasizing its new Lady Gaga makeup brand, HAUS Laboratories. Prime members will be able to preoroder her new products for the first time.

Amazon's biggest rivals are also offering Prime Day-like discounts on their websites. Target is mimicking the idea with "Deal Days," a two-day event featuring similar deals. eBay has also rolled out sales for the entire month of July.

It's not a surprise that other retailers want to chip away at Amazon on Prime Day. Although the company doesn't disclose revenue from previous Prime Days, Amazon said last year's sale was its "biggest global shopping event ever."

"Prime Day has changed the terrain of the summer for retailers," Adobe Digital Insights director Taylor Schreiner previously told CNN Business . "Retailers need an effective strategy to address it. The only guaranteed losing play is to ignore it."