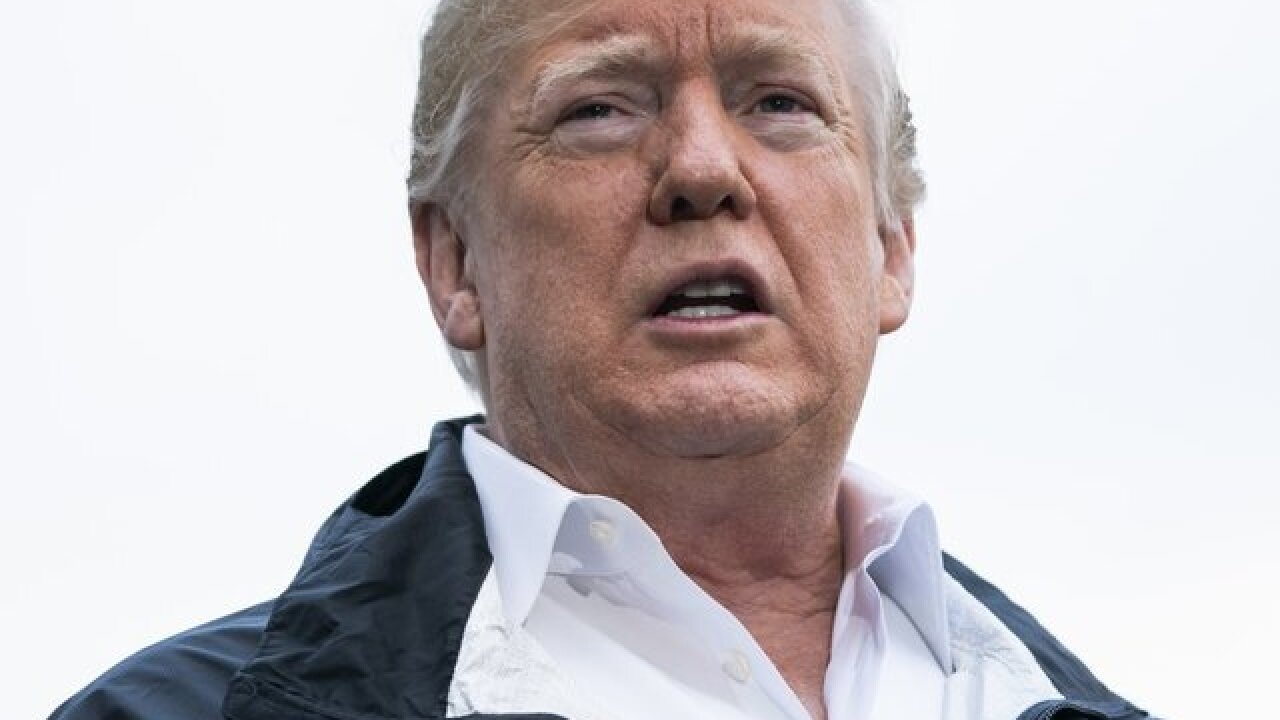 President Donald Trump declined in a new interview to rule out the possibility that he could pardon Paul Manafort, his former campaign chairman.

The President's comments come following Mueller's accusation that Manafort violated his plea agreement and lied to special counsel Robert Mueller's team after being found guilty on eight counts of financial crimes in August.

On Tuesday, White House press secretary Sarah Sanders said there had been no conversations about a potential presidential pardon for Manafort.