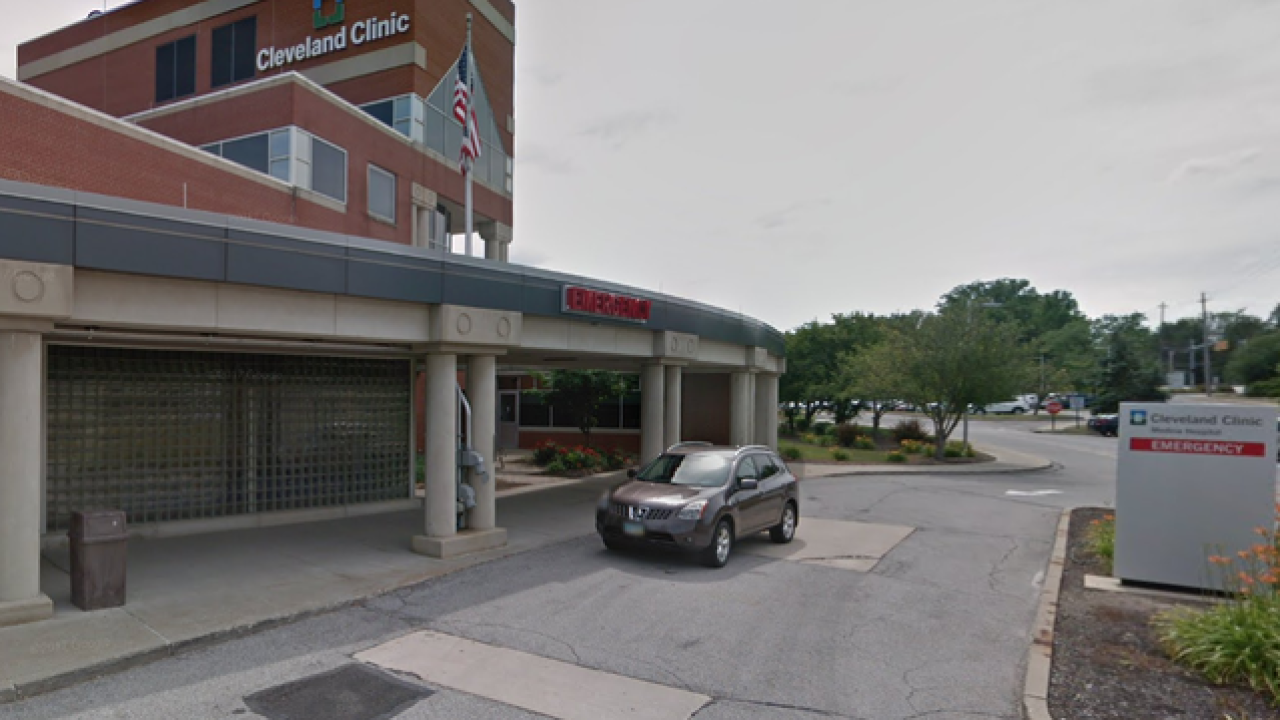 A lockdown at the Cleveland Clinic – Medina Hospital in northeast Ohio has been lifted after reports of a woman threatening others with a firearm inside the hospital, according to police.

Medina police posted on Facebook Tuesday afternoon that no shots had been fired. Police secured the hospital and searched the building floor by floor but did not find a woman with a gun.

Police tell reporters with Scripps station WEWS in Cleveland that they believe the call prompting the lockdown was a hoax.

Earlier on Tuesday, a "Code Silver" alert was sent to hospital staff indicating that there was an active shooter situation.

"Take immediate action to protect yourselves and others," the alert said.

Lt. Dave Birckbichler with Medina police later confirmed officers are on scene at the hospital. Cleveland Clinic officials confirmed the hospital is on lockdown.

Police are on scene at Medina Hospital responding to a potential active shooter situation in the medical office building. Both the hospital and office building are on lockdown.

We advise no one travel to the Medina campus.