Poll: Do you want Ryan Lochte to be on Dancing with the Stars? 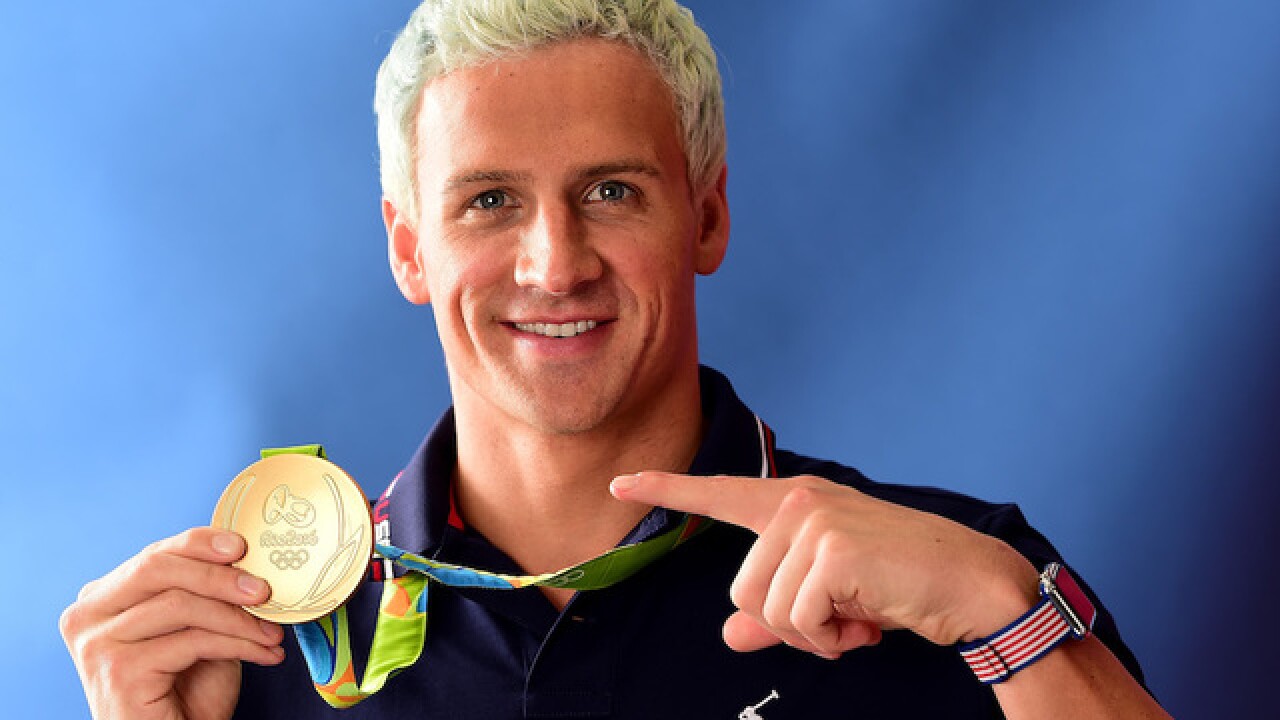 Copyright Getty Images
Harry How
<p>Swimmer, Ryan Lochte of the United States poses for a photo with his gold medal on the Today show set on Copacabana Beach on August 12, 2016 in Rio de Janeiro, Brazil. (Photo by Harry How/Getty Images)</p>

Ryan Lochte might be losing sponsorships. But he hasn't lost his place on "Dancing with the Stars," multiple outlets reported.

After the Rio robbery debacle, the U.S. Olympic swimmer will make an appearance on the show. according to Us Weekly .

Lochte fell out of favor with several of his sponsors, including Speedo , after doing an interview where he said he and three teammates were robbed at gunpoint only to later admit he over-exaggerated the claims.

Police said video surveillance showed the athletes getting into a confrontation with security guards over vandalism at a gas station, The Associated Press reported.

The claims drew international attention toward the end of the Olympics in Brazil.

"While we have enjoyed a winning relationship with Ryan for over a decade and he has been an important member of the Speedo team, we cannot condone behavior that is counter to the values this brand has long stood for," Speedo said in a statement reported by AP. "We appreciate his many achievements and hope he moves forward and learns from this experience."

Do you think Lochte should be on the show? Take this poll to let us know.