Police: Man who hijacked Texas bus was sought in slaying 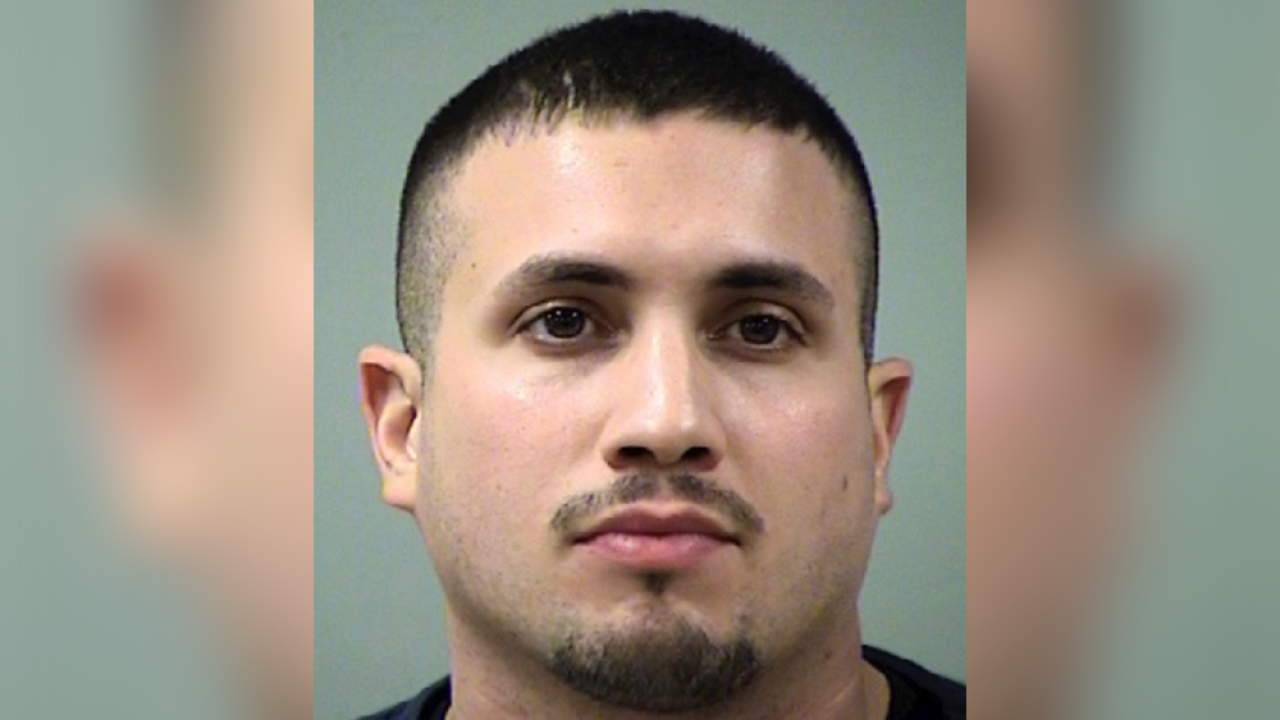 ROWLETT, Texas (AP) — Authorities in Texas say a man who hijacked a Dallas-area bus before being killed in a shootout had been wanted for questioning in the fatal stabbing of his girlfriend.

Authorities say Villagomez was later killed in a shootout with officers.

The bus driver and a passenger on the bus weren't injured, but authorities say two officers suffered injuries that aren't life-threatening.

Police say Villagomez was wanted for questioning for the April 7 stabbing death of his girlfriend in San Antonio.