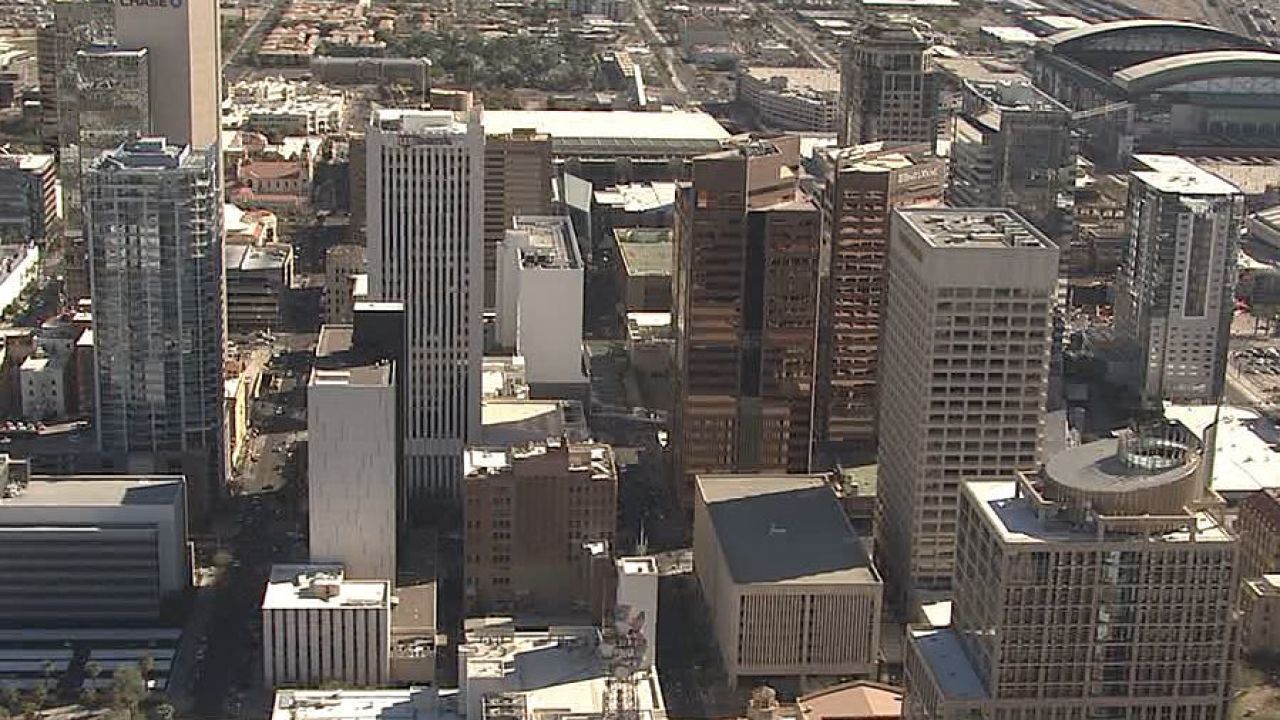 PHOENIX — Phoenix will host the 11th Democratic presidential debate on March 15, according to party officials.

It is unclear at this point where the debate will be held, but a spokesperson with the City of Phoenix has also confirmed the Democratic National Committee is looking at locations in Phoenix.

The March 15 debate will occur two days prior to the Arizona presidential primary election and will be co-hosted by CNN and Univision.

The next Democratic presidential debate is slated for February 19 in Las Vegas.

Further details, including the venue, moderators, and debate qualification requirements have not yet been announced.