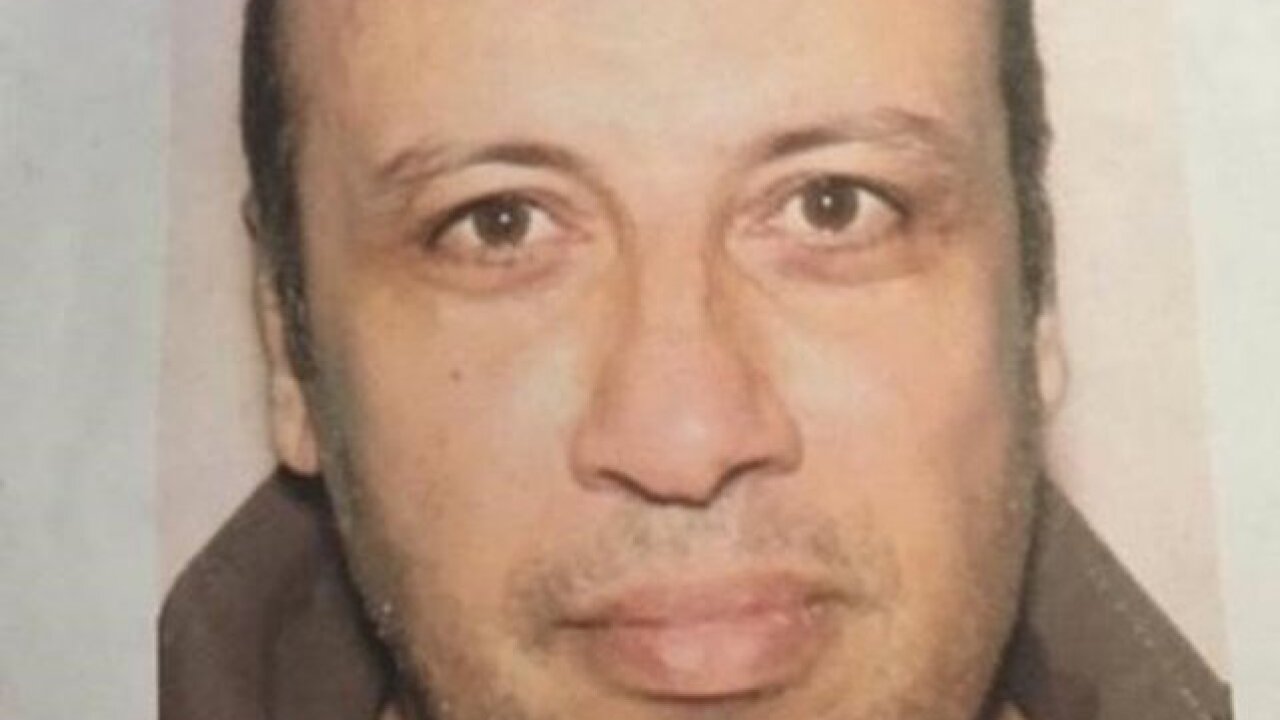 © 2017 Cable News Network, Inc.
Dauphin County District Attorney
<p>Authorities said Ahmed Aminamin El-Mofty, 51, was shot and killed by police Friday in Harrisburg, Pennsylvania, after he fired several times at law enforcement officers throughout the city. The Department of Homeland Security is calling it a "terror attack."</p>

The Department of Homeland Security is calling a series of shootings targeting law enforcement in Pennsylvania a "terror attack."

Authorities said Ahmed Aminamin El-Mofty, 51, was shot and killed by police Friday in Harrisburg, Pennsylvania, after he fired several times at law enforcement officers throughout the city.

The string of shootings began just steps from the state's Capitol building when El-Mofty fired several times at a Capitol Police officer and then, shot and injured at a state trooper. Later, he used two handguns to open fire at several officers who then returned fire and killed him, according to a statement from the Dauphin County district attorney's office.

Tyler Houlton, acting DHS press secretary, referred to the incident as a terror attack in a statement released Saturday. He said the incident highlights the "Trump administration's concerns with extended family chain migration."

El-Mofty was a naturalized US citizen who came to the country on a "family-based immigrant visa," Houlton said.

"Both chain migration and the diversity visa lottery program have been exploited by terrorists to attack our country," Houlton said, adding that "the programs make it more difficult to keep dangerous people out of the United States and to protect the safety of every American."

Local authorities have not confirmed whether they consider the incident as a terror attack. Earlier on Saturday, Republican Rep. Lou Barletta of Pennsylvania, a member of the House homeland security committee, said only that he was going to monitor the incident "for potential links to terrorism."

District Attorney Marsico's office issued a statement saying authorities were seeking any information on El-Mofty, who, according to the statement , "has spent time in both Dauphin and Cumberland counties and recently was in the Middle East."