Paris tourism way down after rash of attacks, other bad news 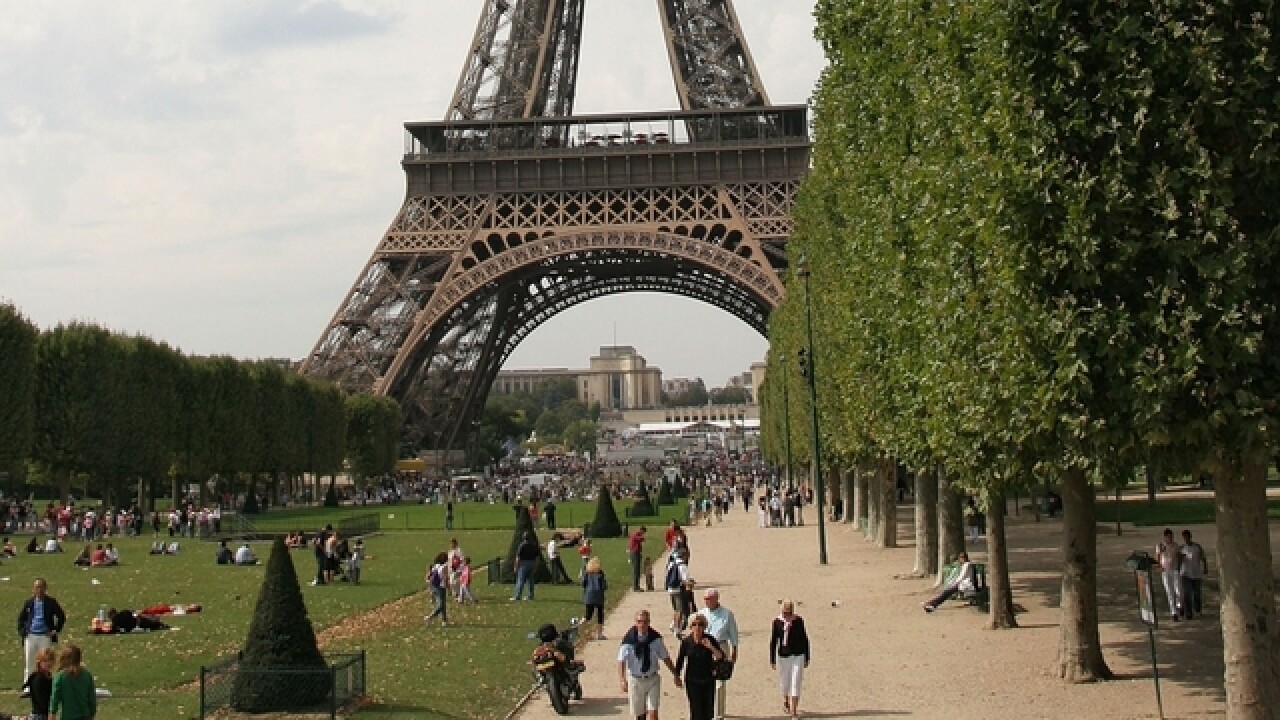 The regional tourism office reported figures for the first half of 2016 this week showing that the drop was especially high among Japanese, Russian and Chinese visitors.

Spending on hotels fell particularly sharply, but was partially compensated by a rise in the number of people staying in private apartment offerings.

Foreign Minister Jean-Marc Ayrault has called a meeting for early September to find ways to revive tourism, which represents about 7 percent of the French economy.

Other French regions have not been as hard hit as Paris, though French Riviera tourism was shaken by a truck attack in Nice last month that killed 86.