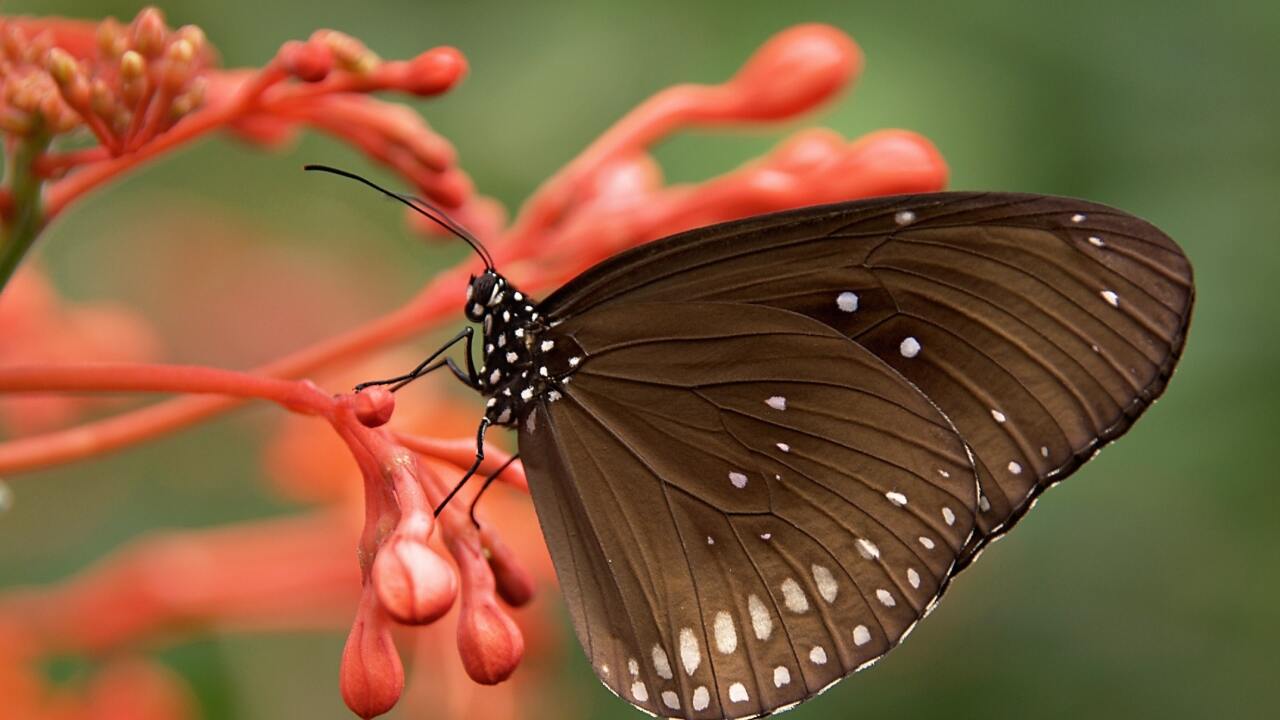 SAN DIEGO - The U.S. Fish and Wildlife Service has proposed adding a California butterfly to the list of threatened species.

The San Diego Union-Tribune reports the agency wants the Hermes copper butterfly added to the list in recognition of threats it faces in its home region of San Diego County.

The service filed the listing proposal Jan. 8, estimating it will take a year to finalize the listing and draw up critical habitat plans.

A public comment period is expected to run through March 9.