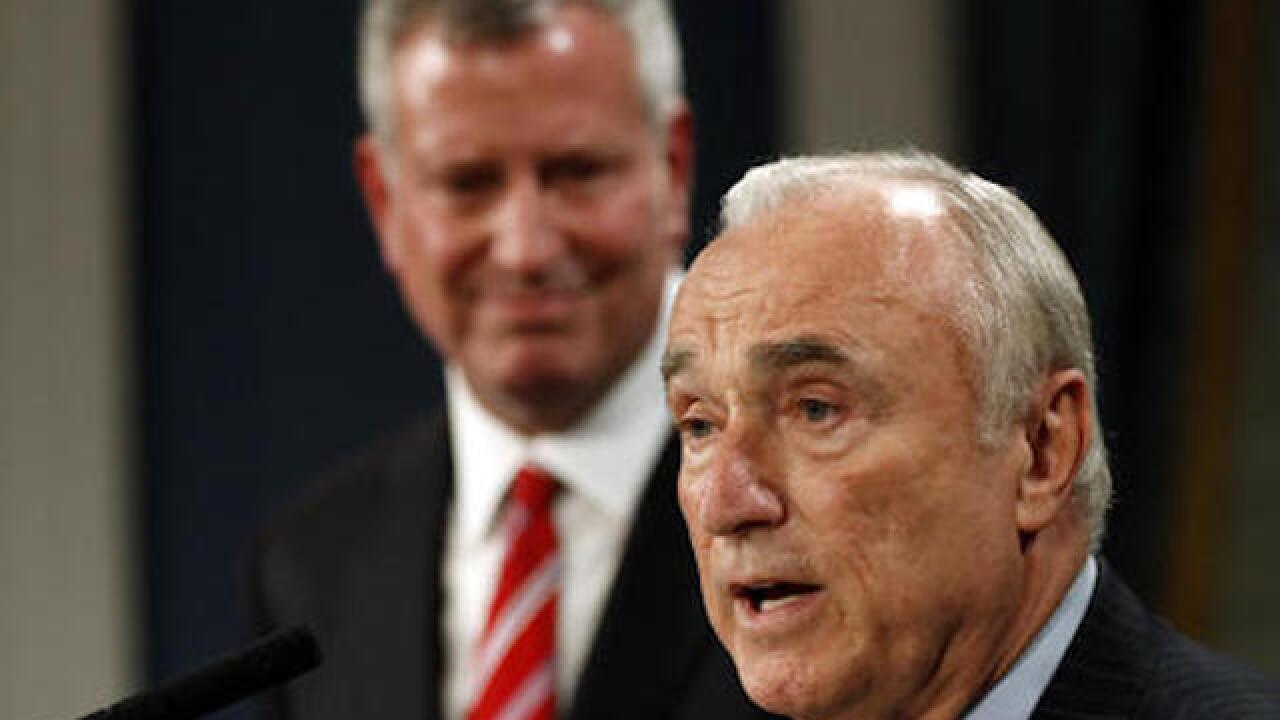 NEW YORK (AP) — New York City has reached a settlement of more than $4 million with the family of an unarmed man fatally shot by a police officer in a darkened stairwell in November 2014, the attorney for the family said Tuesday.

The city is paying $4.1 million and the New York City Housing Authority is contributing $400,000 to settle a wrongful death lawsuit filed by the family of 28-year-old Akai Gurley.

The city's Law Department called the settlement a "fair resolution of a tragic matter."

Former Officer Peter Liang was on patrol when he opened a stairwell door at a public housing building and suddenly fired. The bullet ricocheted and hit Gurley. Liang will pay $25,000 to Kim Ballinger, the mother of Gurley's daughter as part of the settlement.

Liang was sentenced to five years' probation and 800 hours of community service; he later apologized to Gurley's family.

"I'm glad it's all done. I'm pleased with the outcome," Ballinger told the Daily News.

The case became a flashpoint for police accountability. The shooting came just months after the deaths of Michael Brown in Missouri and Eric Garner in New York prompted protests and a nationwide discussion of police killings.

Liang's supporters said he has been made a scapegoat for past injustices. More than 10,000 of his backers rallied in New York and across the U.S. after the verdict, protesting his conviction.

Liang was a rookie patrolling a pitch-dark stairwell with his gun drawn while Gurley headed down to the lobby because the elevator was out of order. Liang said he was startled by a noise, fired accidentally and didn't immediately realize his bullet had hit someone.

A jury convicted him of manslaughter, but Brooklyn state Supreme Court Justice Danny Chun said prosecutors hadn't proven key elements of that charge and reduced it to criminally negligent homicide, a lowest-level felony. He said there was no need for prison "to have a just sentence in this case."