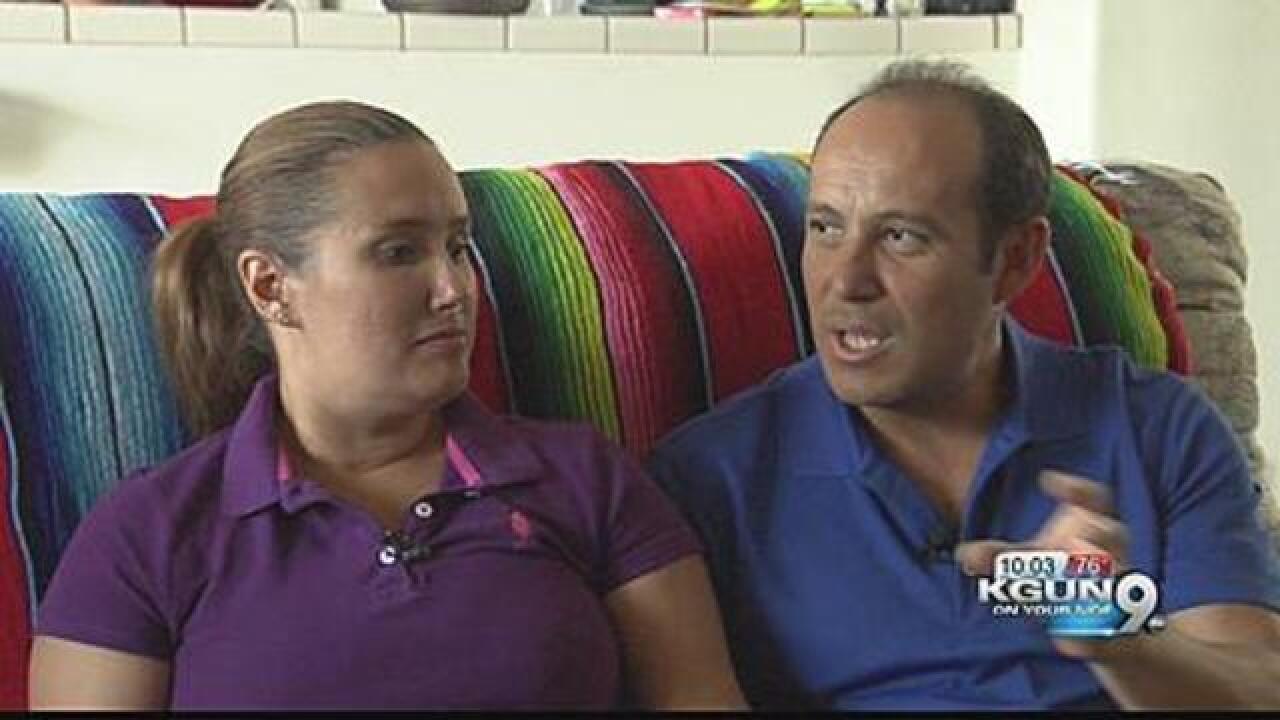 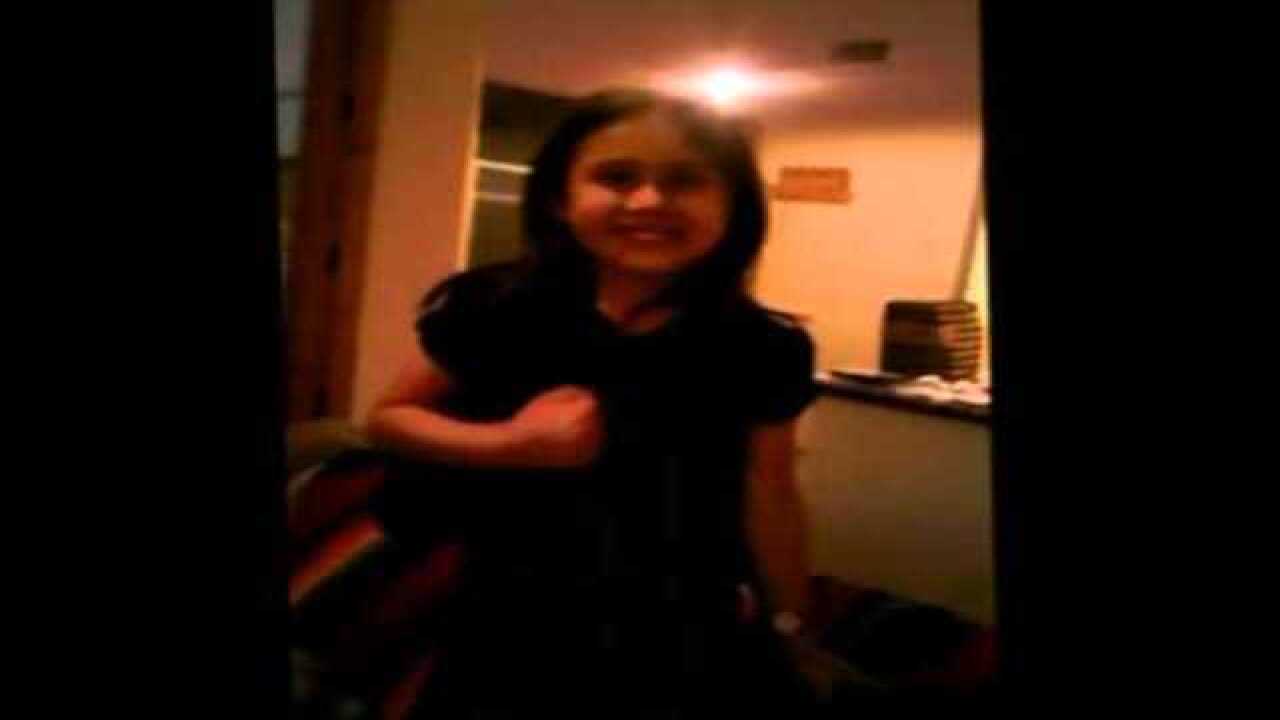 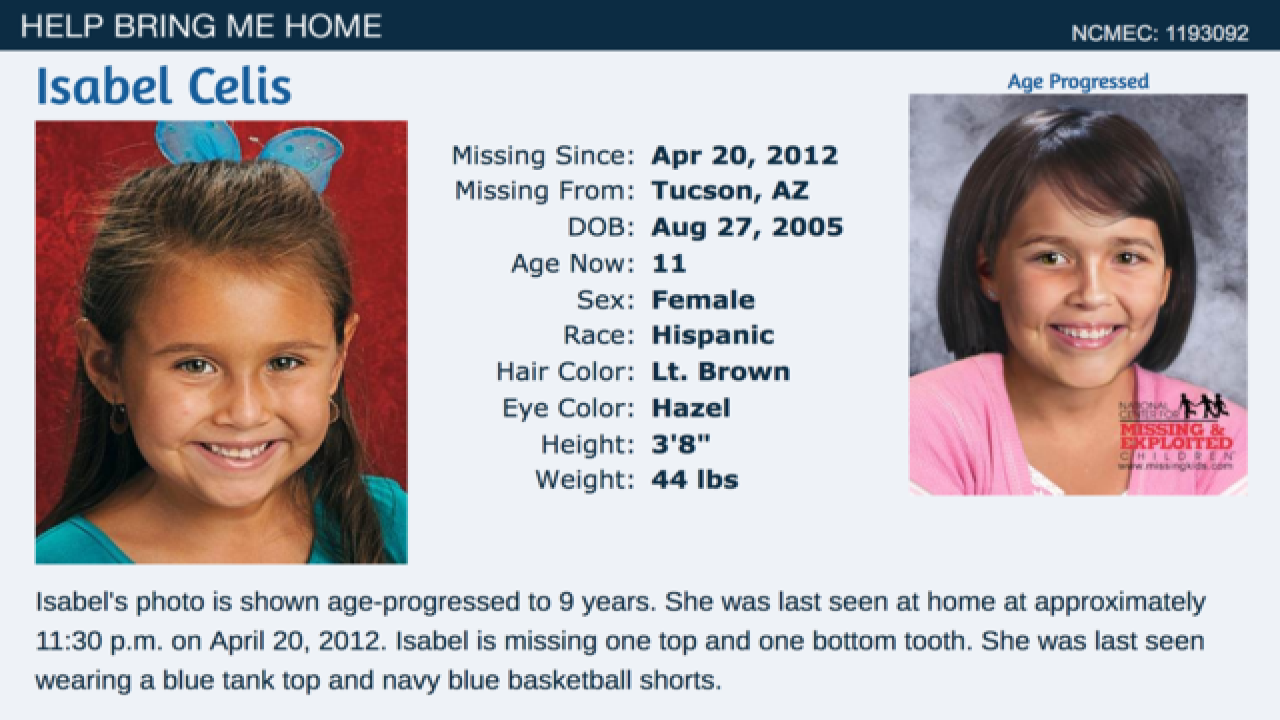 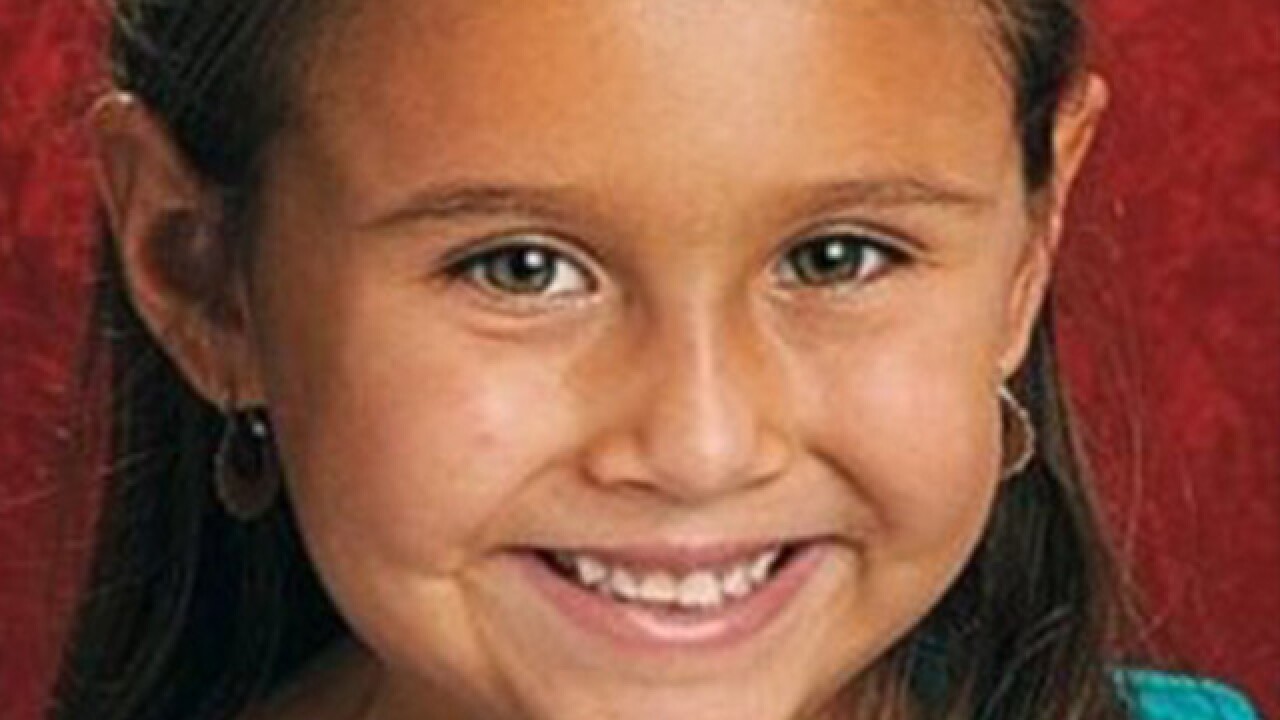 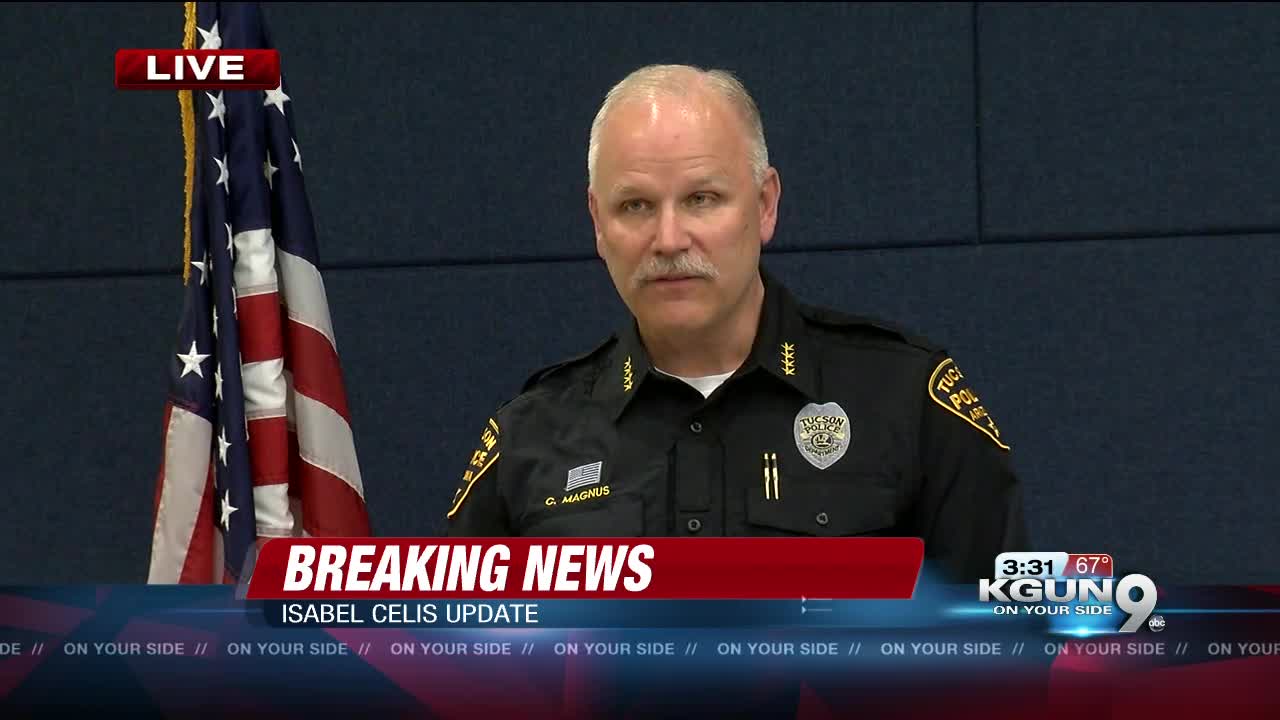 The remains of Isabel Celis, a six-year-old girl who went missing from her home in 2012, have been located in rural Arizona.

Tucson Police Chief Chris Magnus cannot confirm when or where her remains were located, but the Pima County Medical Examiners Office could confirm the remains were those of Isabel Celis through DNA testing.

Magnus could not release what led authorities to the location where the remains were discovered, but noted it was not "happenstance."

Isabel Celis disappeared in 2012 from her family's home in Tucson, Arizona.

Her disappearance and massive multi-agency search made national headlines.

Thousands of leads turned up nothing.

The National Center for Missing and Exploited Children previously released an age progression of Isabel Celis in hopes of sparking new leads a few years later.

Chief Magnus says the investigation into this case is on-going and anyone with information is urged to contact 911 or 88-CRIME immediately.