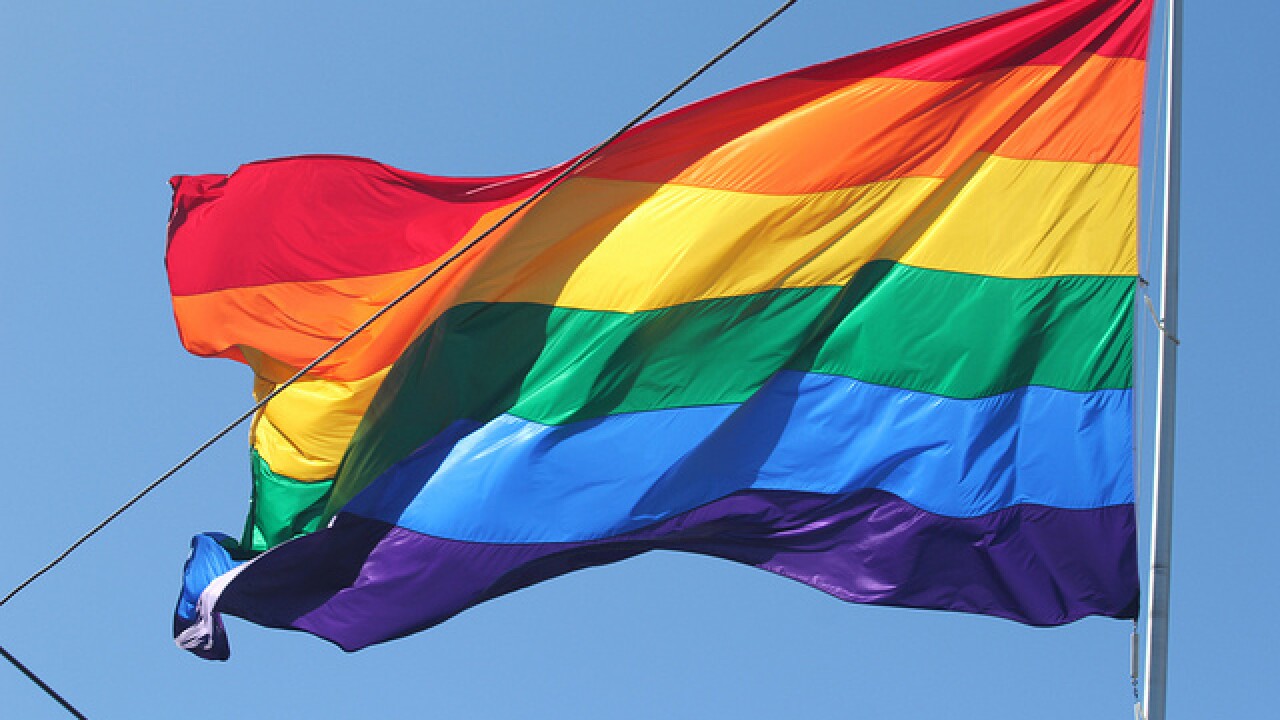 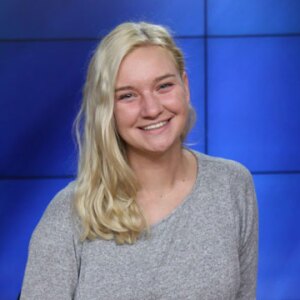 Friday is the 31st annual National Coming Out Day.

It's a time to celebrate LGBTQ-identifying people, and bring attention to their coming out stories. Coming out promotes a world where LGBTQ people can live openly and truthfully.

Happy #NationalComingOutDay ! & yesterday was mental health day so I will share that I was so petrified at the idea of coming out because I lived in a conservative area & also had internalized transphobia & thought it’d be a joke to be trans because the only time trans ppl were..

"Every time someone steps up and says who they are, the world becomes a better, more interesting place." - Raymond Holt 🌈 Happy #NationalComingOutDay! pic.twitter.com/Vn1ZQnodGQ

Here is my Coming Out story. 🦋

If you are currently trying to understand your sexuality and identity, or you want to know how to support your loved ones, read and share. Happy #NationalComingOutDay! ✨❤️https://t.co/cPipgqtujS @TeenVogue

National Coming Out Day is observed on the anniversary of the National March on Washington for Lesbian and Gay Rights, which took place in 1987.

According to the Human Rights Campaign, one in every two Americans has someone close to them who is gay or lesbian. That number drops to one in ten for transgender individuals.

The organization says, "When people know someone who is LGBT, they are far more likely to support equality under the law."

If you or someone you know is struggling with coming out, there are a variety of resources you can access including: