More employers are offering four-day workweeks. But there can be challenges 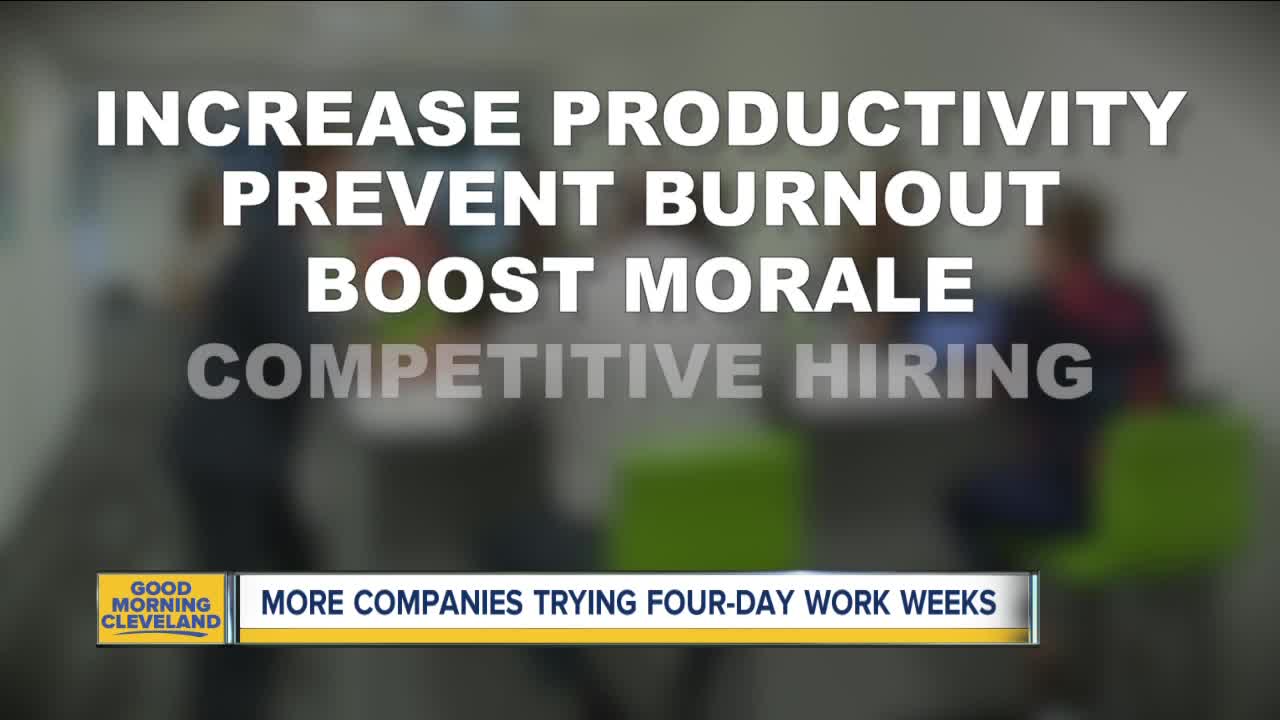 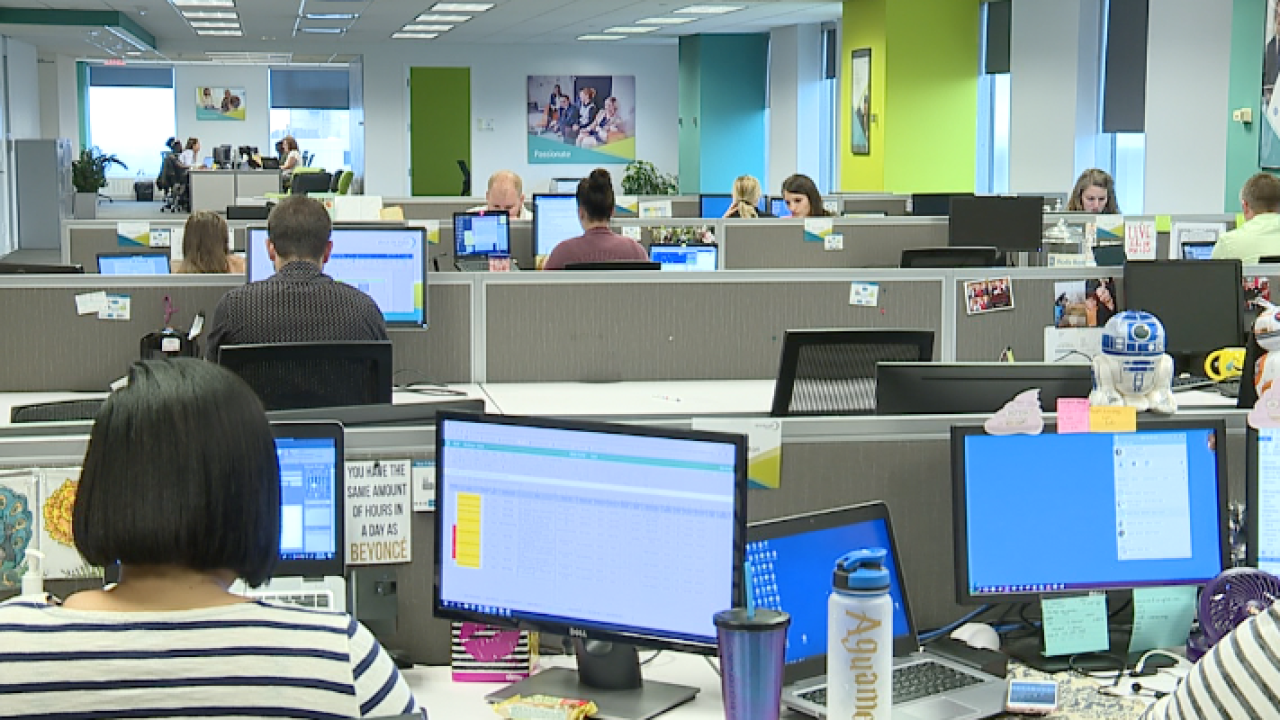 CLEVELAND — Working 9 a.m. to 5 p.m. is the norm for most workers, but that’s not the case at more and more companies throughout the country, including Alexander Mann Solutions, a global recruiting firm in Cleveland.

“We have people that come in flex hours, so they can come in any time during a certain range. We have people who work from home. We have job sharing,” said Tanya Marie Nichols, the head of human resources for Alexander Mann.

Dawn Rauhe has worked at the company for five years but two years ago, she wanted to make a change to her schedule.

“My son, two years ago, had come to me and said ‘Mom, can you pick me up from school like the other moms?' ” Rauhe said.

She asked her manager if working four 10-hour days would be possible.

“I said, ‘Hey, would there be an opportunity for me to work a four-day workweek and have one extra day off?’ and he said, 'Let’s test it,' ” she said.

She’s not alone — more employees are asking that same question. In a survey conducted by Robert Half, a global consulting firm, it found that 66% of people would prefer a four-day workweek to a Monday through Friday schedule.

There’s a lot of benefits that can come from a four-day workweek. It can increase in employee productivity, prevent burnout, boost employee morale and give companies a competitive edge in hiring, according to businesses who have tried a compressed workweek.

“It allowed me more time with my family on the weekend because I was picking up some of the chores during the work week,” Rauhe said.

But Nichols said the transition can be tricky at times.

“We’ve had some hiccups,” she said.

Rauhe said she experienced those hiccups.

“It actually caused more stress because I was trying to fit those 40 hours into a four-day workweek,” Rauhe said.

Nichols said fear of missing out comes into play.

“Understanding that being there four days a week does not mean you’re less productive, or that you’re going to be forgotten about, or people are going to perceive you’re not working as hard as they are,” she said. “That seems to be more of the issue.”

You may also find yourself coming in on that fifth day anyway. especially if you have meetings scheduled on that day or you’re a client-based worker and they’re working Mondays through Fridays.

Nichols said it’s more important for companies to be flexible.

“Sometimes people just want to work a schedule that means more to them,” she said.

For Rauhe, a schedule that means more to her is more time with her boy. She now splits her time between working at home and the office, but still works five days.

“That afforded me the opportunity to pick up my son three days a week versus just one,” she said.

This story was originally published by Jessi Schultz on WEWS.