Man notes 'hopeless condition of the Cleveland Browns' in obit 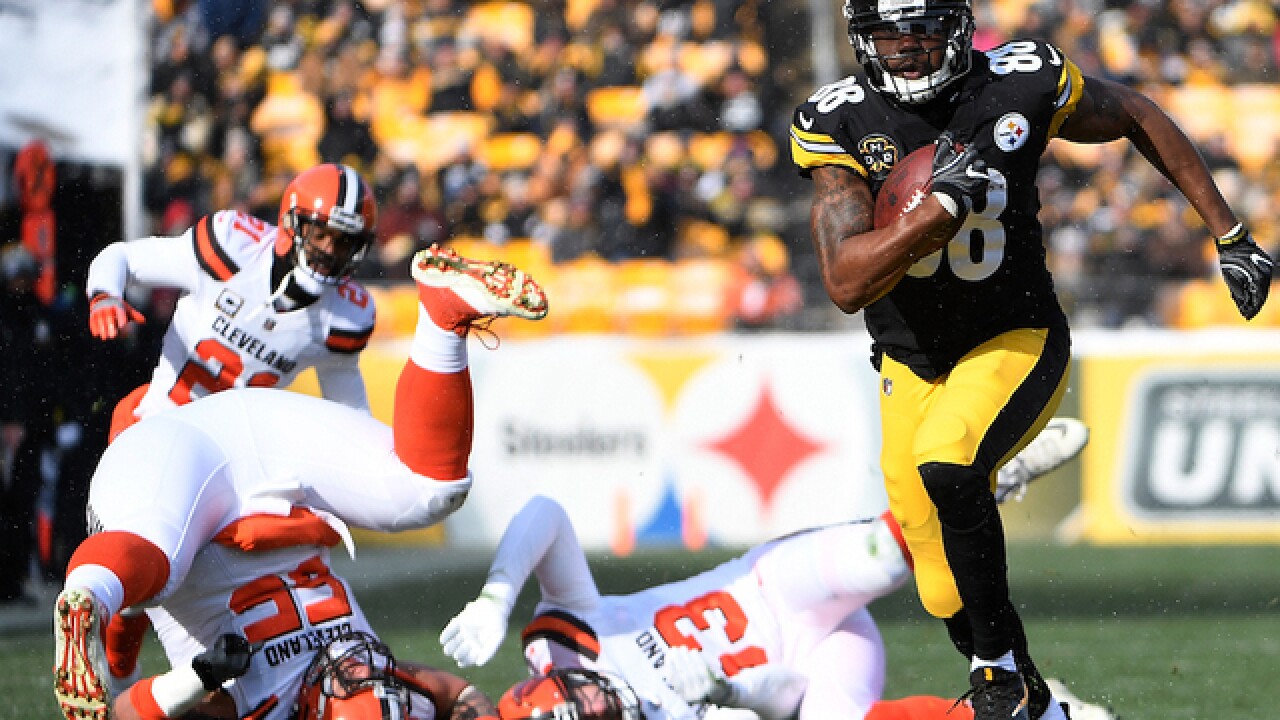 Copyright Getty Images
Justin Berl
<p>PITTSBURGH, PA - DECEMBER 31: Darrius Heyward-Bey #88 of the Pittsburgh Steelers runs up field for a 29 yard touchdown run in the first quarter during the game against the Cleveland Browns at Heinz Field on December 31, 2017 in Pittsburgh, Pennsylvania. (Photo by Justin Berl/Getty Images)</p>

An Ohio man used his obituary to poke fun at the Cleveland Browns.

Paul Stark's obituary in the Sandusky Register said he died Dec. 27, 2017 of "complications from a brief illness, exacerbated by the hopeless condition of the Cleveland Browns." Stark was 80, according to the Associated Press.

Browns coach Hue Jackson promised he would jump into Lake Erie should the Browns go winless. The team is 1-31 in Jackson's two-year tenure as head coach.

Stark's obit included a line of hope for the Browns, which have made the playoffs once since the franchise returned in 1999.

"Paul passed just before the Browns were prepared to turn the corner, but had many well-earned blessings," according to the obit. "Paul believed in paying it forward, and the goodwill he leaves behind will endure long after he's gone."