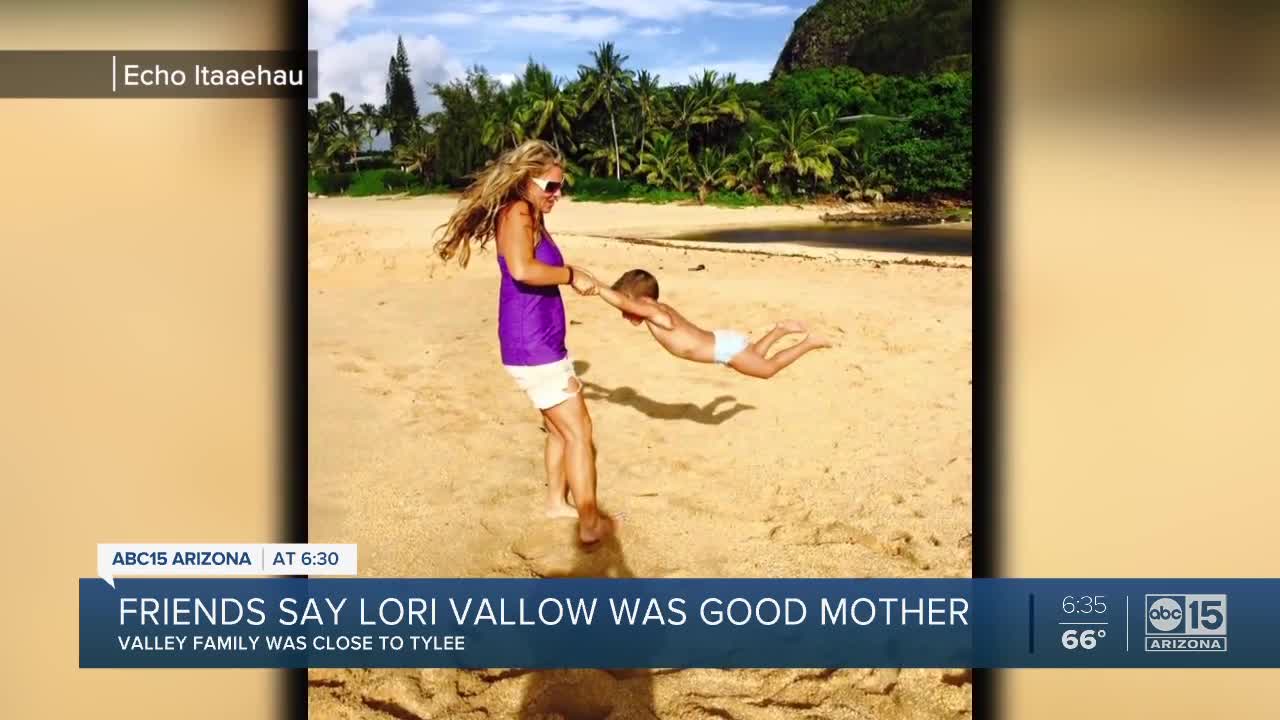 Lori Vallow was arrested and charged in connection to the disappearance of her two children. 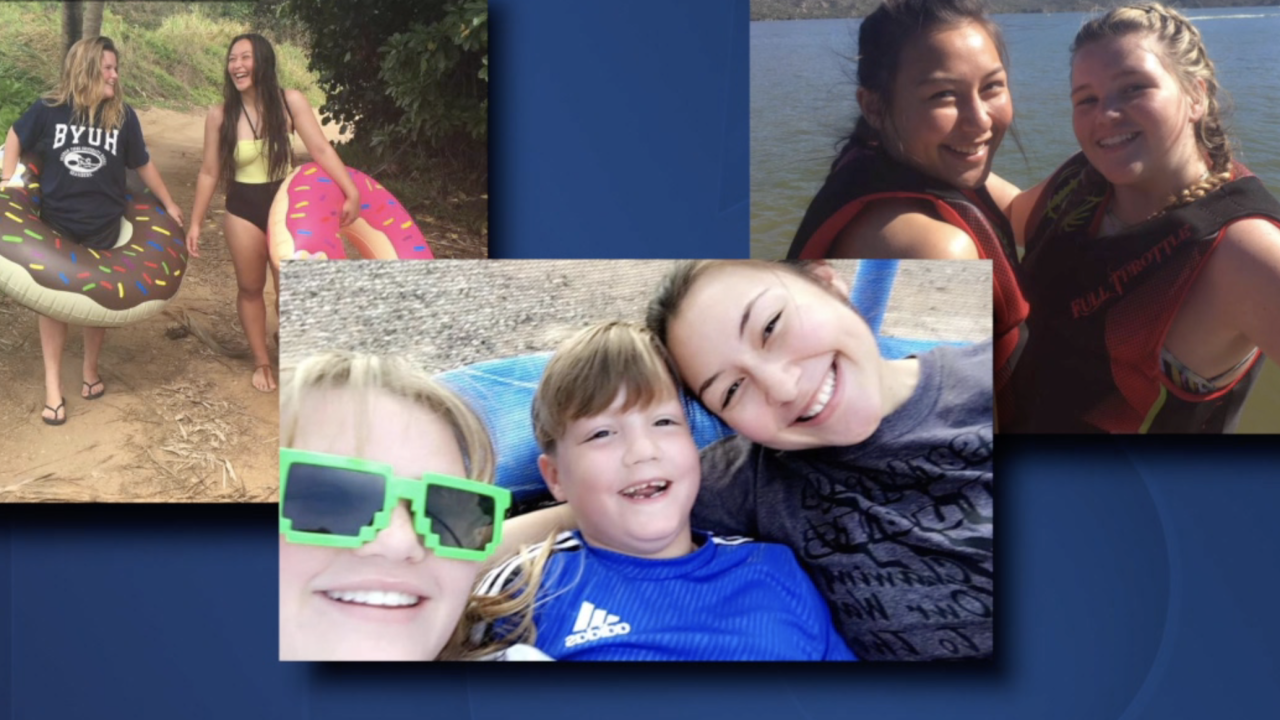 An Arizona family said that Lori Vallow was a great and loving mother.

Vallow, 46, was arrested and charged in connection to the disappearance of her two children. Police believe she and her new husband Chad Daybell know the whereabouts of JJ Vallow, 7, and Tylee Ryan, 17.

Echo Itaaehau said her daughter Vaisia and Tylee were best friends since the fifth grade. They were in the same class at a small charter school in Gilbert. She said Tylee and her daughter did everything together, and Lori was usually there. "Lori took the girls to all kinds of adventures...to the mall and movie, to the lake," she said.

Itaaehau said her daughter loved hanging out with Lori, and that she was a good mom. "I'd describe her as fun, upbeat, cheerful, positive," said Itaaehau.

Even when the Vallows moved to Hawaii a few years ago, Vaidia took several trips out there to visit. When they came back to Gilbert, Tylee was at Desert Ridge High school, where Itaaehau was a teacher.

Tylee transferred to Perry High School, and she and Vaisia drifted apart. Itaaehau says she didn't know they had moved to Idaho or that the kids were missing until she saw it online.

"I just went into shock. You know? Just my stomach dropped and I was like, endangered?" she said.

Rexburg police in Idaho said JJ's been missing since September 24 and the last record they have of Tylee is a picture taken at Yellowstone National Park on September 8.

Itaaehau said Lori's behavior has been concerning, but she and her family are hopeful that Tylee and JJ are safe.

"It's because I know her and because my daughter knows her two well...it's because of that we can't believe that she would harm the kids," said Itaaehau. "It seems strange that somebody would change their entire core personality that much."

This article was written by Claudia Rupcich for KNXV .