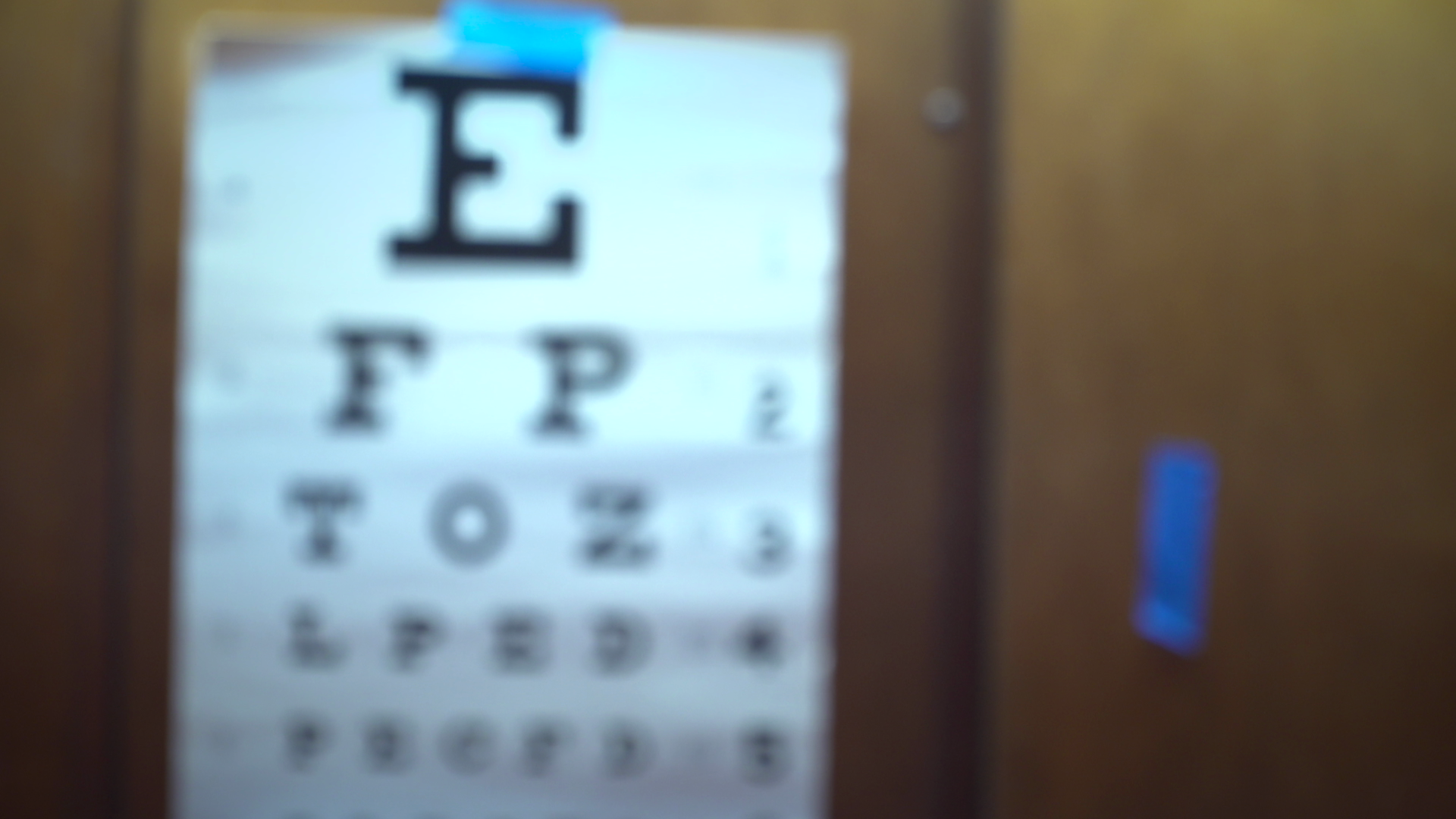 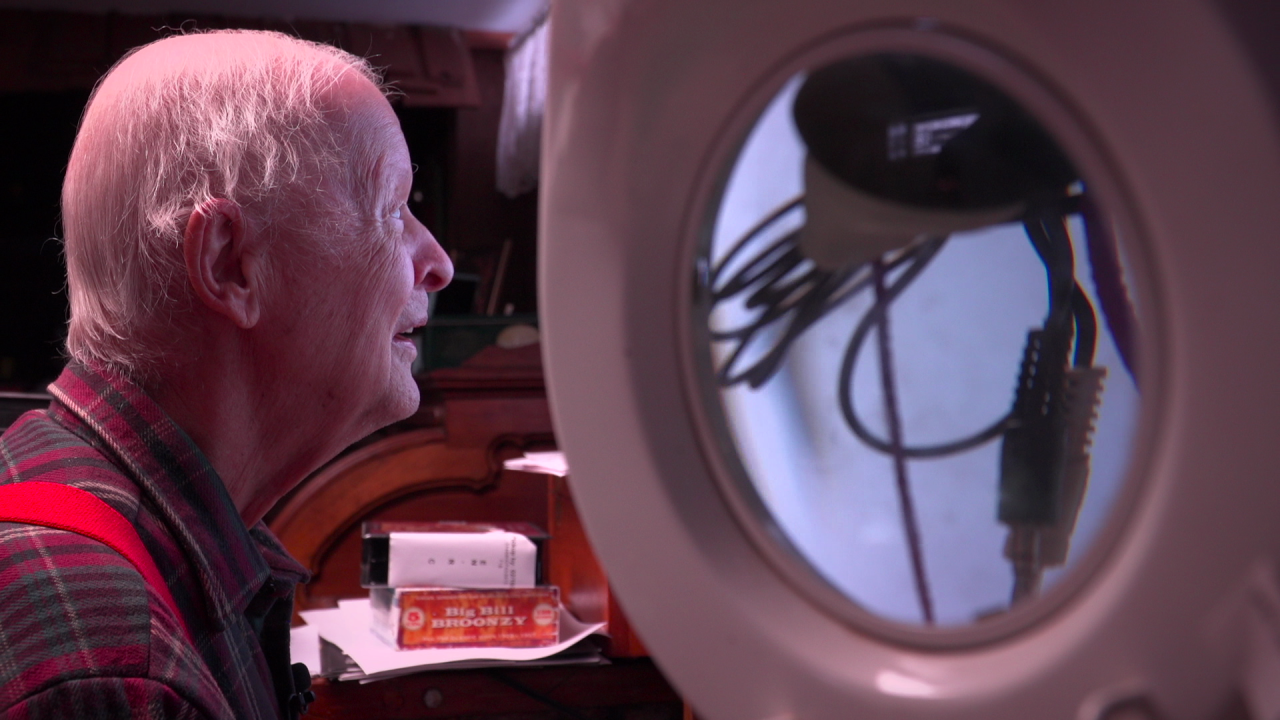 WINNETKA, Ill. – Nearly 27 million American adults have low vision or blindness. As baby boomers age, experts expect a major one in three will experience vision loss, a condition linked to depression. It’s a tough transition leaving many in despair.

“It's a whole new world. You know that you're dealing with something you've never dealt with before,” said Englund.

Diagnosed with macular degeneration at 47, the world he knew lost focus. He is now legally blind.

“The worst thing that you've finally come to terms with is you can't drive anymore,” said Englund.

For Angie, a retired nurse, a third failed corneal transplant meant losing her sight but not her sense of humor.

“Not being able to see faces. I mean right now all you guys look like Brad Pitt,” said Angie.

But it took time for her to come to terms with it.

“I felt like I was walking dead,” said Angie. “Somebody hit me in the stomach and it just was wrong.”

Loss of mobility and independence is difficult and statistically, people with visual impairment or blindness have a 200 percent increase in the risk of clinical depression.

As baby boomers age, the number of Americans with low vision is expected to skyrocket from 2.9 million in 2010 to 5 million in 2030.

The key, say public health officials, is to reach out for help early.

For the last century, Hadley, a non-profit organization has assisted with the scary transition of losing sight.

Hadley is providing online resources, support and in-person consultation. All of it is free of cost.

Englund says relearning independence is tough at any age, but not impossible.

“I am not going to let the fact that I can't see keep me from doing anything. I can do anything as long as I put my mind to it,” he said.

“You realize that you go on, you know, it's another journey you're on. You're going to do better, because you have to.”