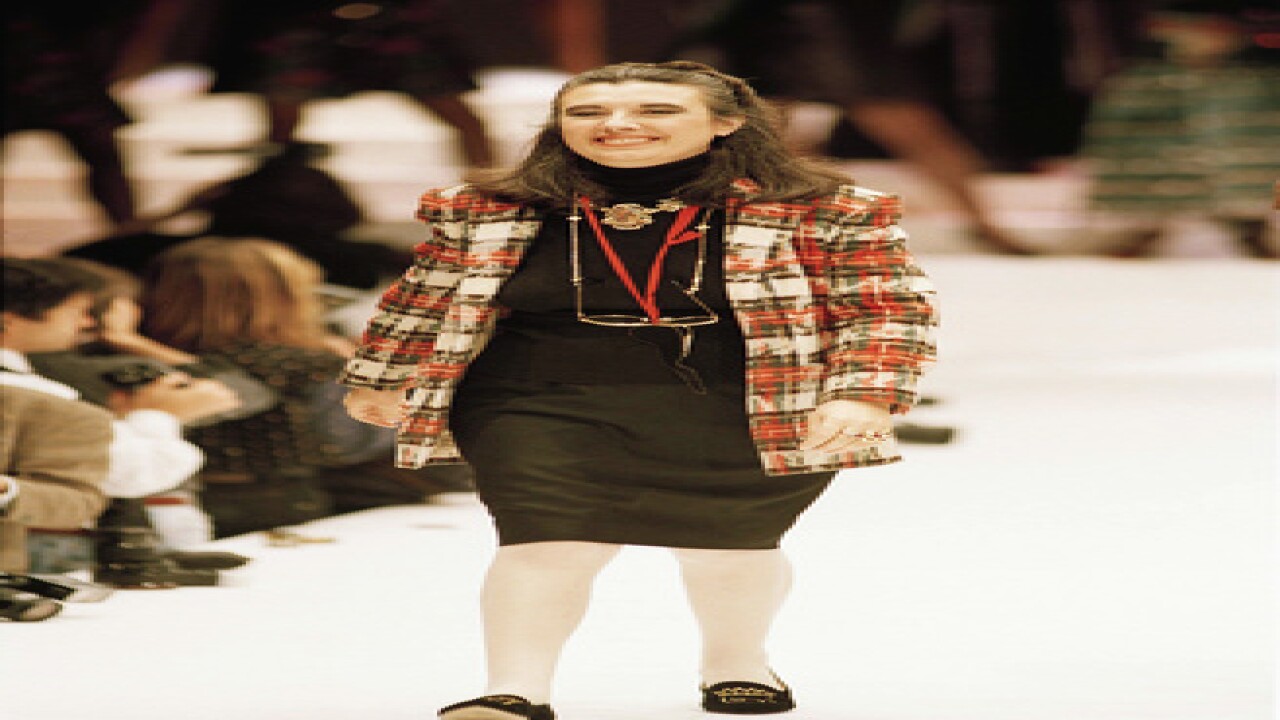 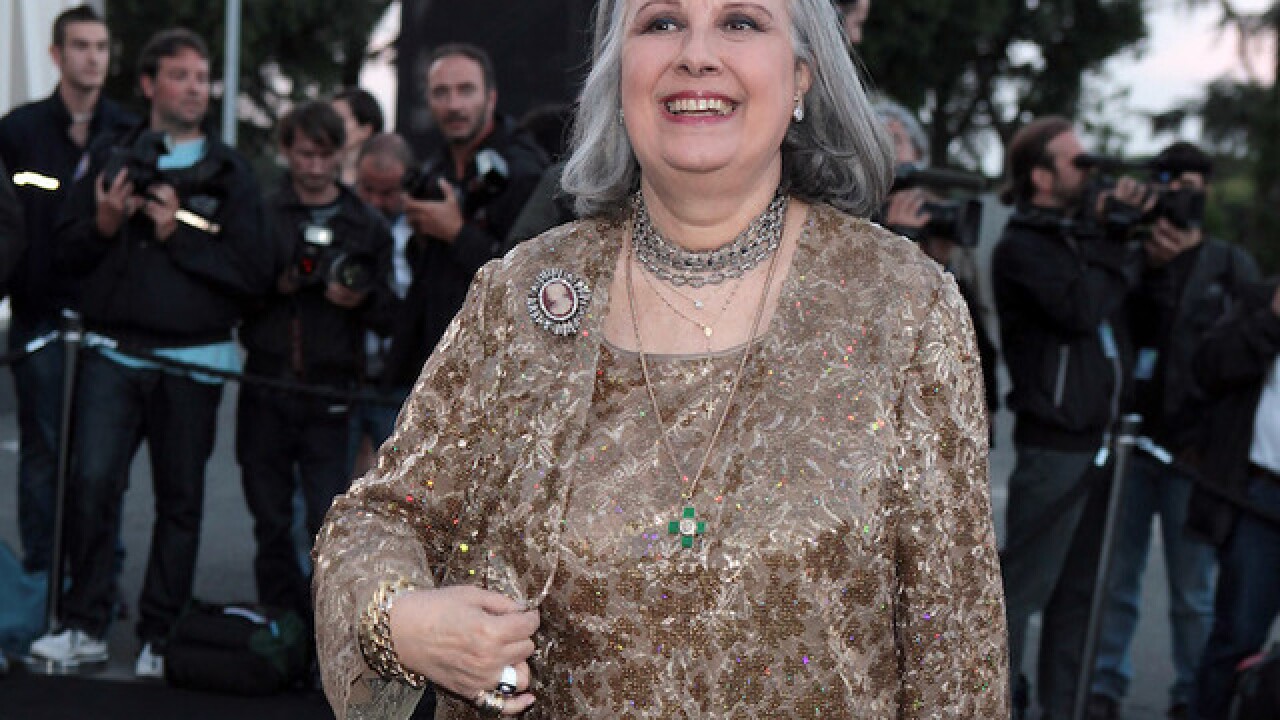 ROME (AP) — Laura Biagiotti, an Italian fashion designer who conquered global markets with her soft, loose women's clothes and luxurious knits that won her the nickname "Queen of Cashmere," died on Friday following a heart attack. She was 73.

Biagiotti suffered the heart attack Wednesday evening at her estate outside of Rome. Doctors were able to resuscitate her but by then serious brain damage had occurred. She died in a hospital in the capital.

Her daughter, Lavinia Biagiotti Cigna, announced her mother's death on Twitter, conveying the news with a Biblical passage: "In the house of my father there are many places. If not, I would have told you. I am going to prepare a place for you."

Biagiotti began designing women's clothes in the 1960s and by the 1980s was making her mark.

In 1988, she became the first Italian designer to put on a fashion show in China, presenting dresses and blouses in silk and cashmere, and in 1995 was the first to have a show inside the Kremlin walls in Moscow.

She expanded into men's clothing as well, and created a plus-size women's line, Laura Piu, and a line for children.

Her company produced sunglasses and other accessories and perfumes, including the popular "Roma" fragrance, named after Biagiotti's home city.

Born Aug. 4, 1943, Biagiotti studied to become an archaeologist but abandoned those plans to help her mother run a dressmaking business.

In those early years, she traveled frequently to the United States to learn business and technology. After collaborating with such famous fashion houses as those of Emilio Federico Schuberth and Roberto Capucci, she presented her own collection in Florence in 1972.

"Being a fashion designer is like taking vows. It becomes your religion for life," she told The Associated Press in 1987.

She was always deeply proud of her native Italy, and for years wore a cashmere shawl woven in the red, white and green colors of the nation's flag.

"I'm convinced that the true gold mine in our country is the 'Made in Italy' label," she said in 2011.

Biagiotti lived in a medieval castle on a hilltop outside of Rome that she had restored, and which was the headquarters for her business.

Her husband, Gianni Cigna, who had also been her business partner, died of leukemia in 1996.

She is survived by her daughter Lavinia, who works as the creative director of the fashion house.