20-year-old Jenner due in February 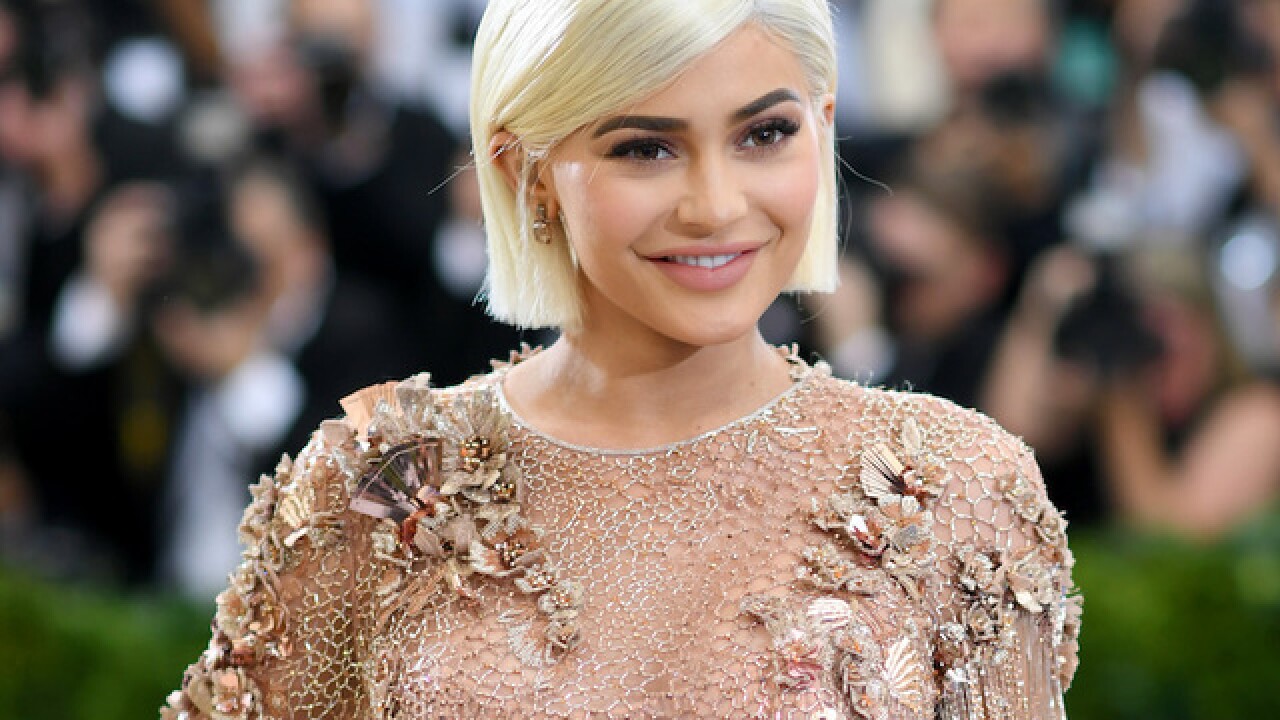 Image copyright 2017 Getty Images. All rights reserved. This material may not be published, broadcast, rewritten, or redistributed.
Dimitrios Kambouris
<p>Kylie Jenner attends the "Rei Kawakubo/Comme des Garcons: Art Of The In-Between" Costume Institute Gala at Metropolitan Museum of Art on May 1, 2017 in New York City.</p>

The youngest sibling in the Kardashian-Jenner clan is now expecting.

Two sources close to the "overjoyed" family tell CNN that Kylie Jenner, 20, is pregnant and due in February.

The makeup mogul and reality star has been in a relationship with rapper Travis Scott since April.

Jenner has had some practice with kids.

Not only is she an aunt to sister Kim's two children, sister Kortney's three kids and brother Rob's daughter, but she often spent time with rapper Tyga's son when the pair were dating.

The couple had an off-and-on relationship for several years. In January 2016, E! aired an episode of her family's reality show "Keeping Up With the Kardashians" in which Kylie is seen with Tyga asking her parent Caitlin Jenner, "What do you feel like is a good age to have kids?"

Caitlyn Jenner advises that 30 is a good age.

"I feel like 30 is too late," Kylie Jenner responds. "Every psychic said I'm only going to have two kids."

Jenner currently stars on her own reality show, "Life of Kylie."

The news spread fast and furiously on the internet Friday.

Some found the timing interesting given that this weekend marks the tenth anniversary of "Keeping Up With the Kardashians."

The "Keeping Up With the Kardashians" tenth anniversary special airs Sunday on E!.