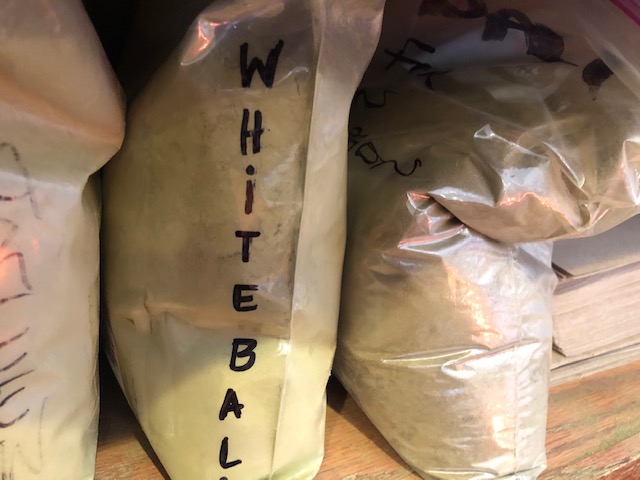 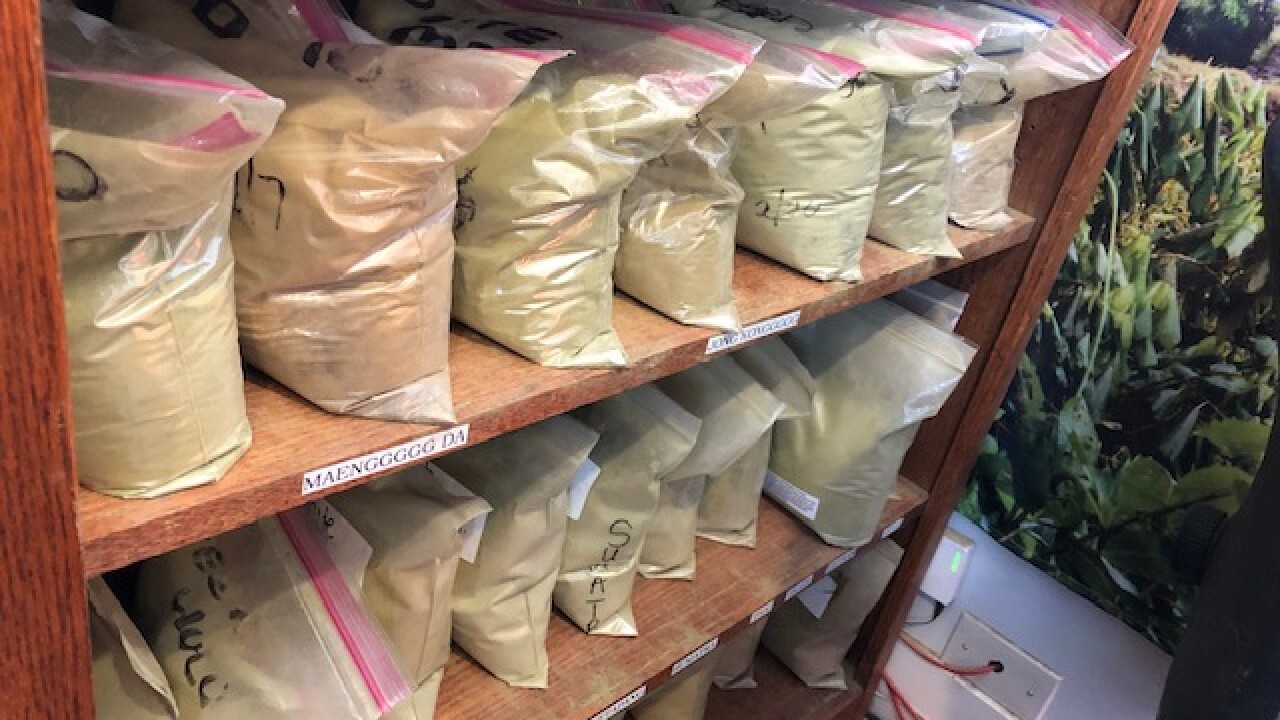 DENVER — The Food & Drug Administration warns that popular supplements used as an alternative to opioids could contain large amounts of heavy metals.

Kratom (pronounced CRATE-um), is a supplement made from leaves of trees native to southeast Asia that have been traditionally been used as way to relieve pain, increase energy and ease opioid withdrawal. The leaves are traditionally brewed as a tea or chewed raw.

But in recent years — especially in light of the opioid epidemic — kratom has become a popular alternative to treat pain. In the United States, kratom is often sold in pill form at smoke shops, holistic medicine shops and even gas stations.

However, according to a health department fact sheet, kratom products are not regulated or required to be tested — meaning the risk of contamination by toxic substances or other drugs is high.

Last week, the FDA released its findings from its tests of 30 kratom products, and found all contained high levels of nickel and lead. The department also warned that heavy long-term kratom users could be at risk of heavy metal poisoning.