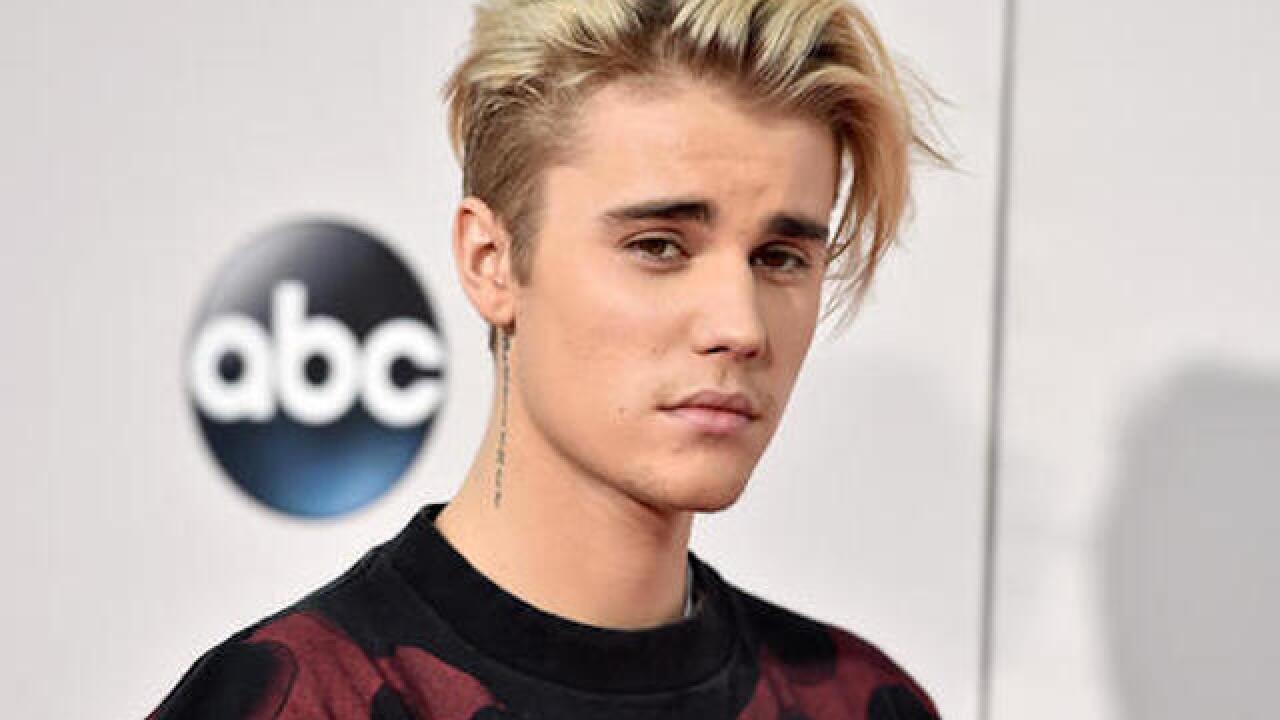 Justin Bieber and a former neighbor whose house he egged have agreed to a settlement in a long-running lawsuit.

A document filed Friday shows the case has been resolved in its entirety. No details were given about the terms.

Messages left for attorneys from both sides were not immediately returned.

The 24-year-old pop singer has already served probation in a criminal plea deal after the 2013 incident, and paid $80,000 in restitution for the damage he caused.

Jeffrey and Suzanne Schwartz filed a lawsuit in early 2015 that alleged they suffered emotional harm because of the egging and other actions by Bieber they were neighbors in an exclusive community in Calabasas, California.

The lawsuit alleged Bieber spit in Jeffrey Schwartz's face and terrorized the family with loud parties, drug use and aggressive driving.