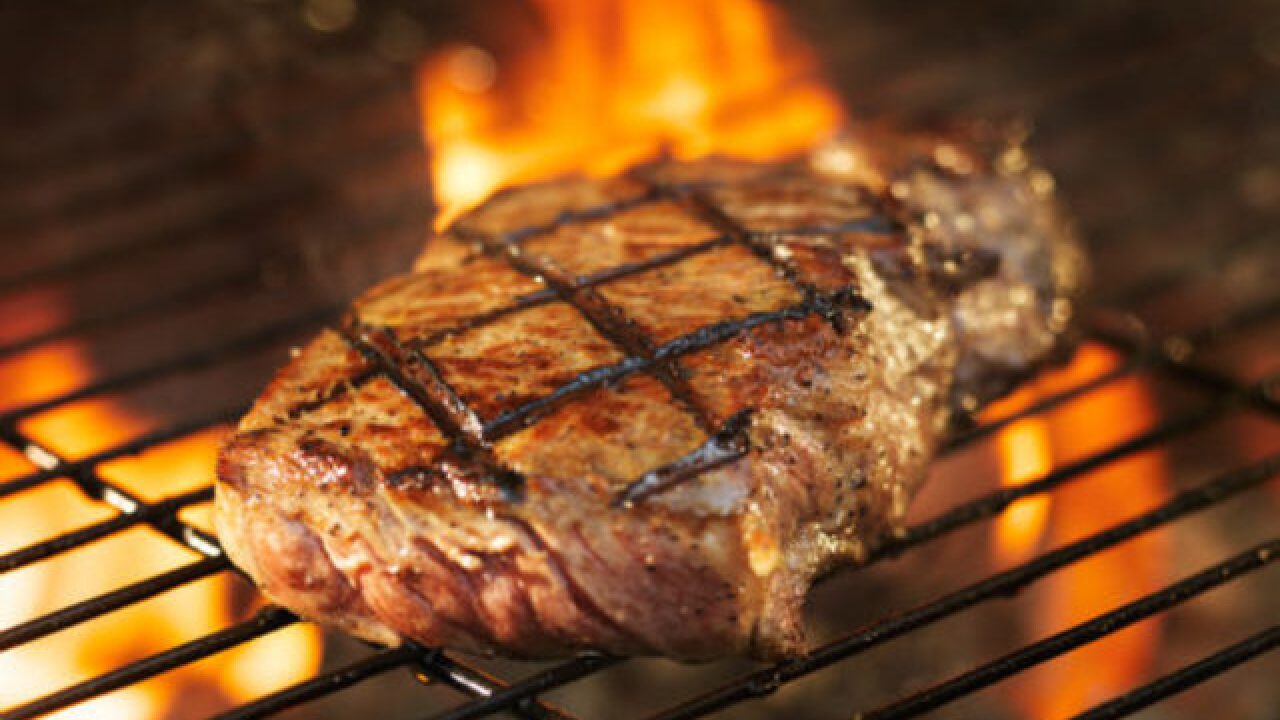 CINCINNATI -- Northern Kentucky University’s 15,000 undergraduates will get a free steak dinner courtesy of Cincinnati-based steakhouse owner Jeff Ruby if the Norse upset the University of Kentucky this Friday, the steakhouse owner said in a news release.

That’s a tab of more than $1 million -- roughly the equivalent of 58 years tuition for an out-of-state student at NKU, in case you were wondering -- but Ruby’s willing to foot the bill.

"Yes, this could get very expensive," he said. "But it’s important to me to show support to our hometown organizations. NKU is a real asset to the community as they continue to produce extraordinary, talented leaders for our region and beyond."

NKU faces a steep challenge against the Wildcats, the No. 2 seed in the NCAA with an 11-game winning streak behind them, but it’s beaten the odds before: The Norse made it to the Big Dance in their first year of eligibility.

The two teams will square off Friday at Banker’s Life Fieldhouse in Indianapolis. With Ruby’s appetizing offer on the table, NKU's steaks have never been higher.