It may snow in the Northeast this week. In May 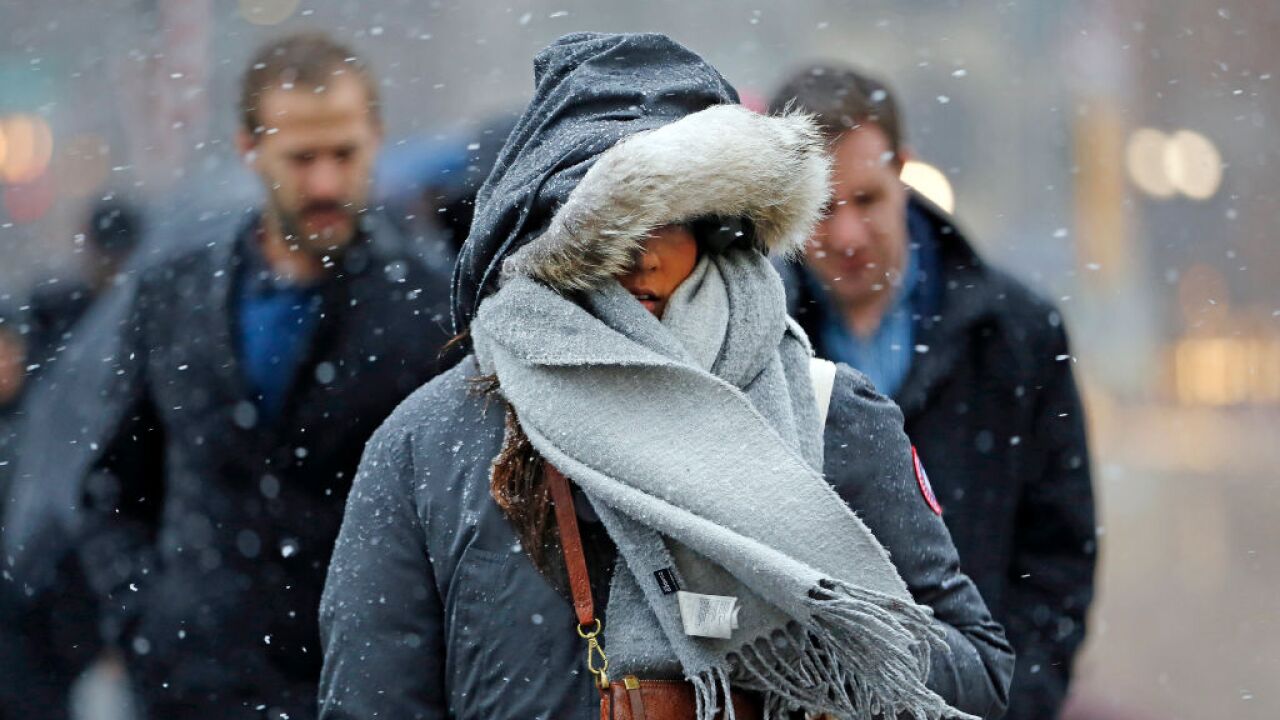 It's mid-May, but winter apparently is not finished with parts of the Northeast, which could see yet more snow this week.

Cold air coming in from Canada is likely to cause a mix of snow and rain in higher elevations of New Hampshire, Vermont and much of northern Maine by early Tuesday, CNN meteorologist Gene Norman said.

"It wouldn't be surprising to see flakes flying in places like Montpelier (Vermont) and Portland, Maine," Norman said, adding that if there is measurable snowfall in Portland, it would be the latest in the year that the white stuff has fallen since May 11, 1945.

That's after a miserable Mother's Day of of sleet and snow in parts of western Massachusetts. That was produced in part by the same low-pressure system that triggered flooding rains and some severe storms through the Southeast.

Southern Texas was hammered by thunderstorms and showers over the weekend, and the National Weather Service's Weather Prediction Center said the Upper Texas Coast and the Gulf Coast of western Louisiana has had "300-600% of normal rainfall" for this time of year.

A new area of low pressure is expected from the Great Lakes Monday that is likely to bring rain from Washington, DC, to New York and Boston, Norman said.

Those looking for spring might find it in Russia near the Arctic Circle. Temperatures there, Norman said, were in the mid 80s on Sunday.