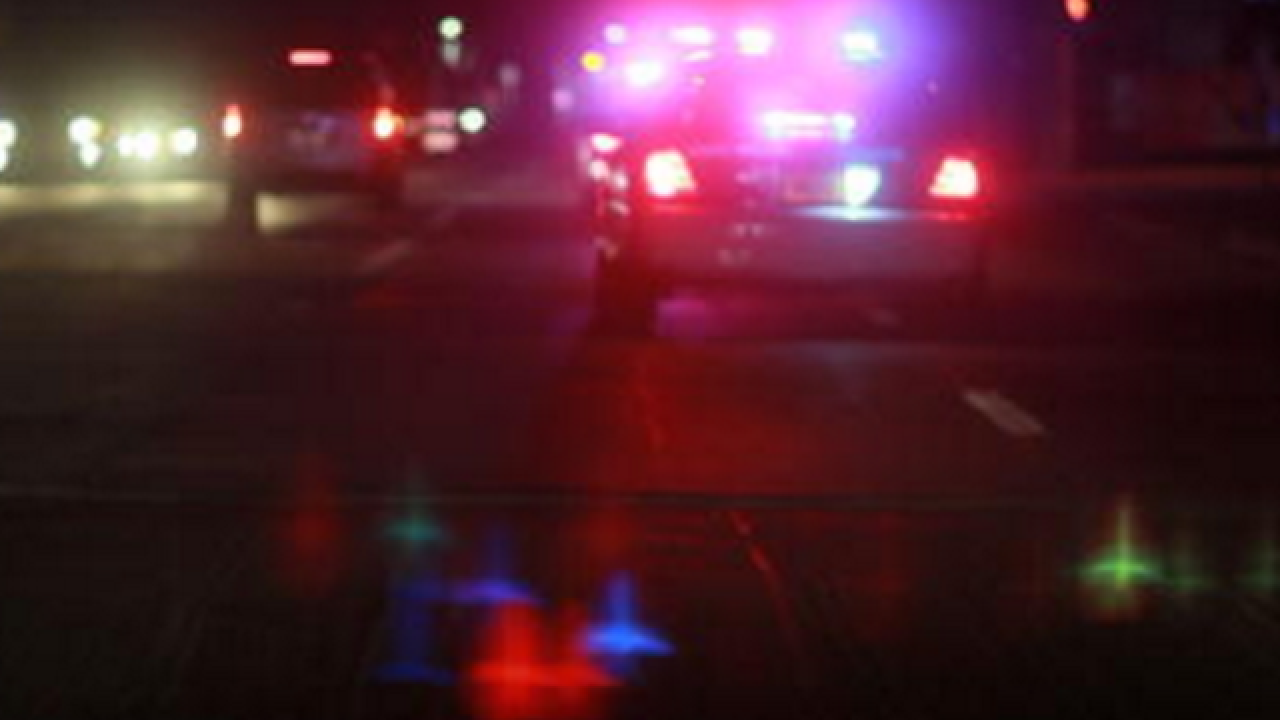 ASH FORK, Ariz. (AP) — Interstate 40 near Ash Fork was closed in both directions Sunday afternoon after a tractor-trailer rig led police on a 100-mile chase.
The Arizona Department of Highway Safety says the pursuit began after other people had reported the tractor-trailer was being driven erratically.
Authorities say the reports of erratic driving included speeding through a rest area at 80 mph. The reports were made as the tractor-trailer was heading to California. Authorities say he then turned around and headed deeper into Arizona.
The pursuit began around Kingman and ended near Ash Fork after officers put spikes on the road to puncture the vehicle's tires.
Authorities say the driver then ran away.
Officers ended up firing shots at the driver.
Preliminary accounts are that the driver didn't have a gun but motioned as if he had a weapon. The driver wasn't shot.
He suffered injuries from a police dog that captured him.
A lane in each direction had reopened by Sunday evening.
Associated Press 2016