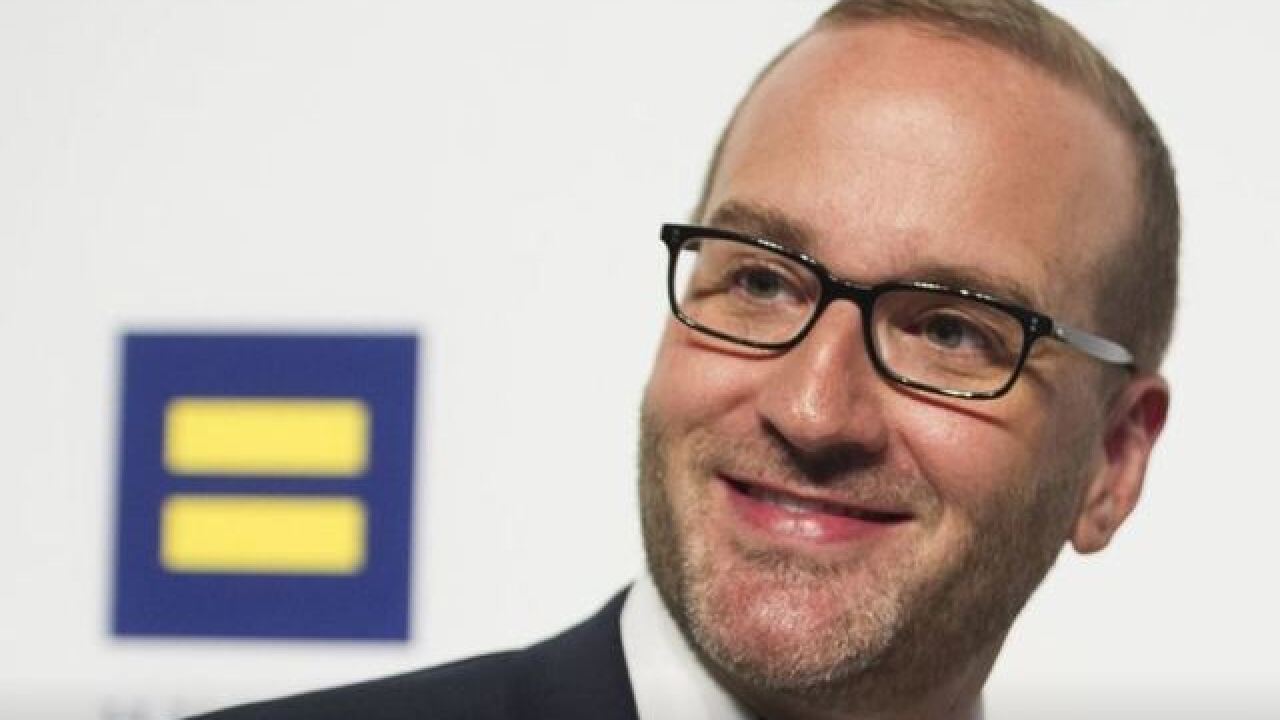 Chad Griffin, the influential gay rights activist who helped turn the Human Rights Campaign into a powerful political force, is stepping down as the organization's president.

Griffin's announcement follows a midterm election in which the organization invested heavily in Democratic campaigns. The capstone for the group came this week, when Arizona Rep. Kyrsten Sinema won a close Senate race, becoming the first openly bisexual person elected to the Senate.

Griffin has spent seven years at the helm of Human Rights Campaign. He's steered the organization through the Supreme Court ruling in favor of gay marriage and the repeal of a North Carolina law that required transgender people to use restrooms matching their birth certificates.

He informed staff of his decision to step down Thursday.