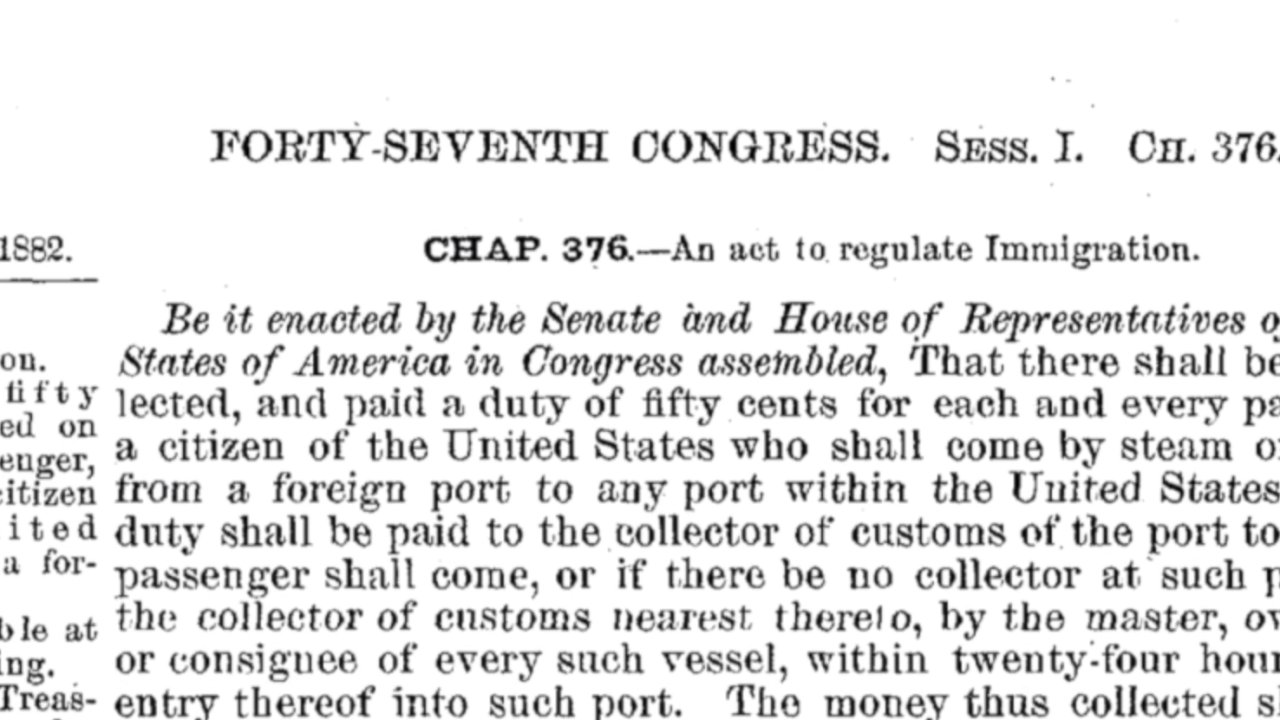 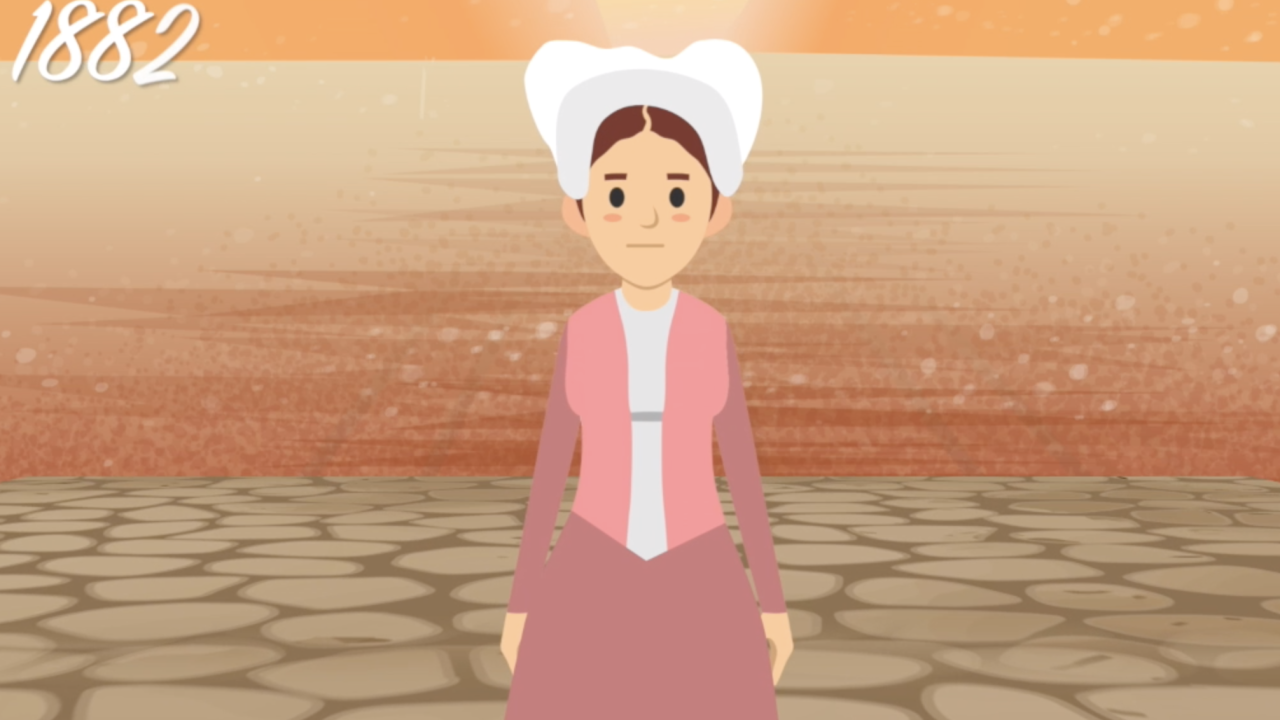 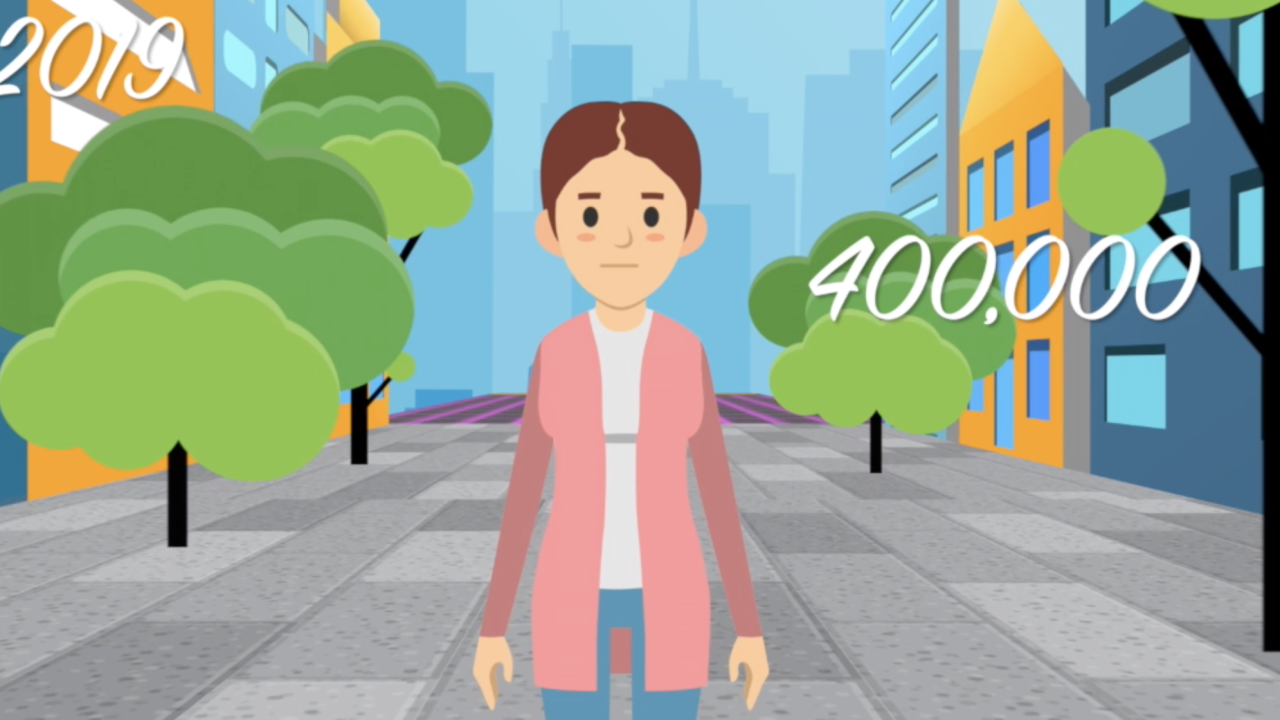 In the nation’s capital, when it comes to immigration, much of the focus is often on the southern border and undocumented migrants. This month, though, it’s immigrants that have come to the U.S. legally who are about to face new challenges, as they try to become permanent residents or U.S. citizens.

Public assistance, like Section 8 housing vouchers or food stamps, could play a big role in the fight over immigration.

It is called the “public charge” rule and it is not new; it’s been on the books since the late 1800s. What is new, however, is what defines a public charge.

Back in 1882, when immigrants arrived in the U.S., they had to prove they had cash and enough money to get where they were going, once they landed.

Fast forward to 1996: that’s when the government decided other factors should be included as part of a green card application – like a person’s finances, health, age, education – and whether a sponsor, such as a family member who is a citizen or already has a green card, could financially vouch for you.

Now, the rule will change again. Immigration officials will be able to deny a green card if they think some will “likely” end up needing public assistance, like welfare, food stamps or Medicaid.

If that person needed such help in the past, it could count against them. That is placing greater scrutiny on the 400,000 people each year, who apply for to become permanent residents in the U.S.

The Trump Administration argues the change is needed so that public assistance is safe-guarded for U.S citizens and residents who need it.

“The benefit to taxpayers is a long-term benefit of seeking to ensure that our immigration system is bringing people to join us as American citizens, as legal permanent residents first, who can stand on their own two feet, who will not be reliant on the welfare system,” said Ken Cuccinelli, acting director of the United States Citizenship and Immigration Services, in making the announcement in August.

Yet, some who work with the immigration system disagree. Aaron Hall is an immigration attorney in Denver.

“Every change that’s happened over the last two years has been aimed at making the immigration process more burdensome, more difficult,” Hall said.

Hall added that not only is the definition of a “public charge” changing, so is the green card application itself.

“For the first time ever, they’re asking applicants to provide a credit score,” he said. “People who have not had immigration status prior or who have spent time living in a foreign country are not going to have a credit score. So, they have negative factor against them, even before they get started with their application.”

The revised “public charge” rule is set to take effect on Oct. 15, but it is already being challenged by multiple states in court. A could injunction could delay it as the lawsuits make their way through the courts, a process that could potentially take years.