Hillary Clinton to Trump: 'Don't tempt me' into entering the 2020 presidential race 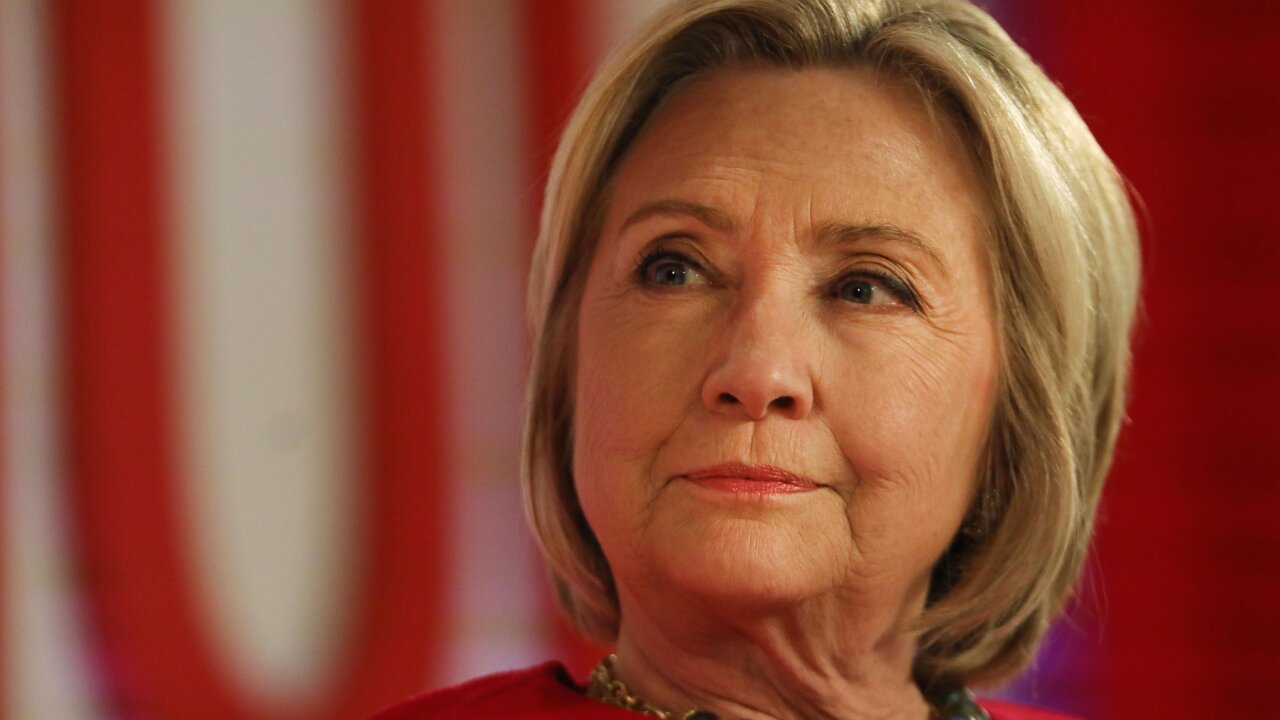 Former Secretary of State Hillary Clinton on Tuesday shot back at President Donald Trump after he taunted her about entering the 2020 presidential election, saying, "Don't tempt me."

"Don't tempt me. Do your job," Clinton said.

Don’t tempt me. Do your job.

The terse comment came in response to an earlier tweet from Trump that said, "I think that Crooked Hillary Clinton should enter the race to try and steal it away from Uber Left Elizabeth Warren."

"Only one condition," he added. "The Crooked one must explain all of her high crimes and misdemeanors including how & why she deleted 33,000 Emails AFTER getting 'C' Subpoena!."

Clinton's tweet Tuesday comes months after she told CNN affiliate News 12 Westchester in March that she would not run for president again in 2020.

Trump's invocation of Clinton -- whom he has attacked repeatedly in his role as President -- comes as the Democratic presidential primary ramps up alongside a House impeachment inquiry into the President centered around his interactions with foreign leaders.

The inquiry stems from a whistleblower complaint that alleges Trump abused his official powers "to solicit interference" from Ukraine in the 2020 election and that the White House took steps to cover it up. Trump has denied any wrongdoing.

A rough transcript released by the White House shows Trump repeatedly pushed Ukrainian President Volodymyr Zelensky in a July phone call to investigate former Vice President Joe Biden -- who he could ultimately face in the 2020 general election -- and his son, Hunter.

CNN reported Sunday that the lawyer for the first whistleblower is now representing a second whistleblower regarding the President's actions.

"I believe that, look there were many funny things that happened in my election that will not happen again. And I'm hoping that both the public and press understand the way Trump plays the game," Clinton said.