Gun-rights activist says he was defamed by Dallas police 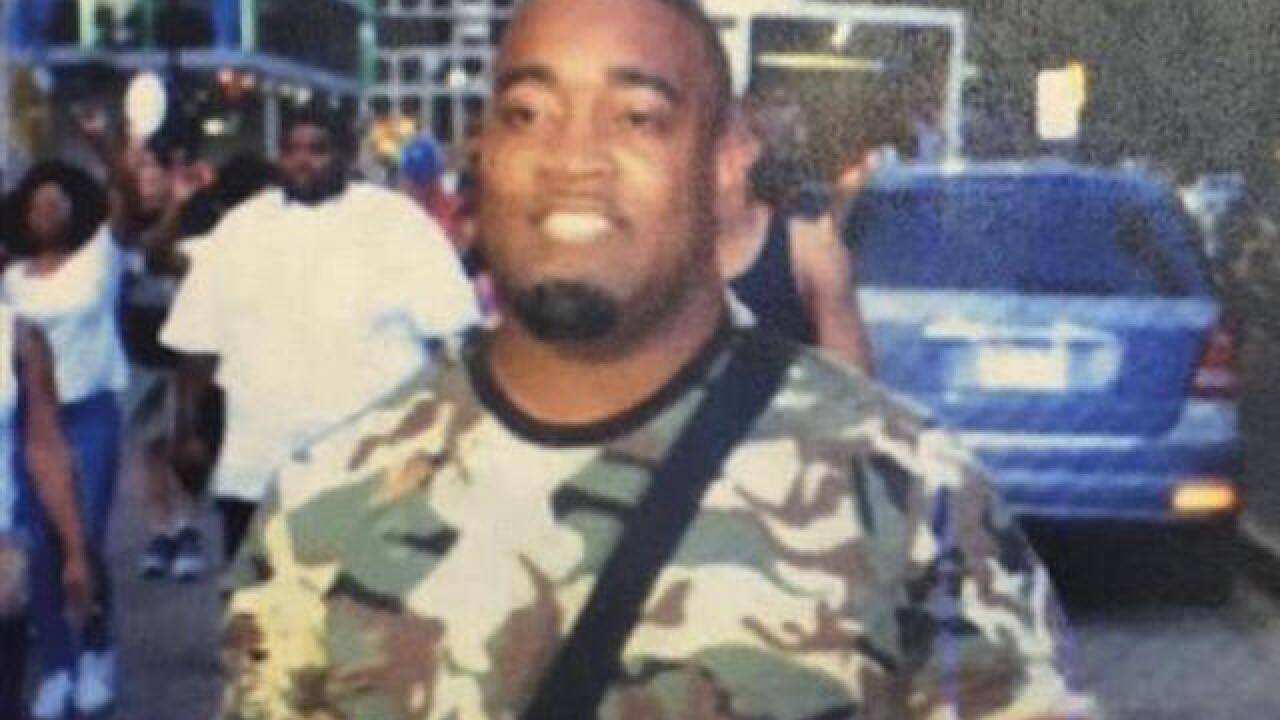 <p>This photo was released by Dallas Police claming the man was a suspect. </p>

FORT WORTH, Texas (AP) — In a green camouflage shirt and an AR-15 strapped across his chest, Mark Hughes attended a Dallas demonstration against excessive use of force by police as an activist of open-carry, a recently-expanded Texas law that allows licensed gun owners to openly carry rifles, shotguns and pistols.

Around midnight Thursday, after a sniper — later identified as 25-year-old Micah Johnson — killed five police officers and wounded six other officers and two civilians, the Dallas Police Department tweeted a photo of Hughes, describing him as a suspect and asking for the public's assistance in locating him.

The photo was retweeted hundreds of times.

"The world saw him as a mass-murderer. Why? Because he was a black man carrying a gun," Hughes' attorney, Paul Saputo, told WFAA-TV.

During an overnight news conference, Dallas Police Chief David Brown described Hughes, without naming him, as "a person of interest who witnesses at the scene say was involved in the shooting."

The department later tweeted that the person of interest had turned himself in. Hughes was released a short time later.

Hughes' brother, Cory, was an organizer of Thursday's march. While Hughes was in custody, Cory Hughes told television station KTVT that his brother was not the shooter.

As soon as the shooting started, "I told him, 'Give your gun to this cop because we don't want an accident. We don't want them to come around the corner and see you with a gun and start shooting at you,'" Cory Hughes told CBS 11.

The Hughes brothers claim Mark Hughes was held for 30 minutes before he was released.

Hughes said police questioned him about why he wanted to shoot officers, adding that they told him witnesses saw him firing the rifle. That "is a lie," Hughes said.

Hughes told CBS 11 that he was "defamed" by police. His identification as a person of interest has resulted in "thousands" of death threats on Facebook, he added.