Grammys CEO says she was ousted after reporting harassment 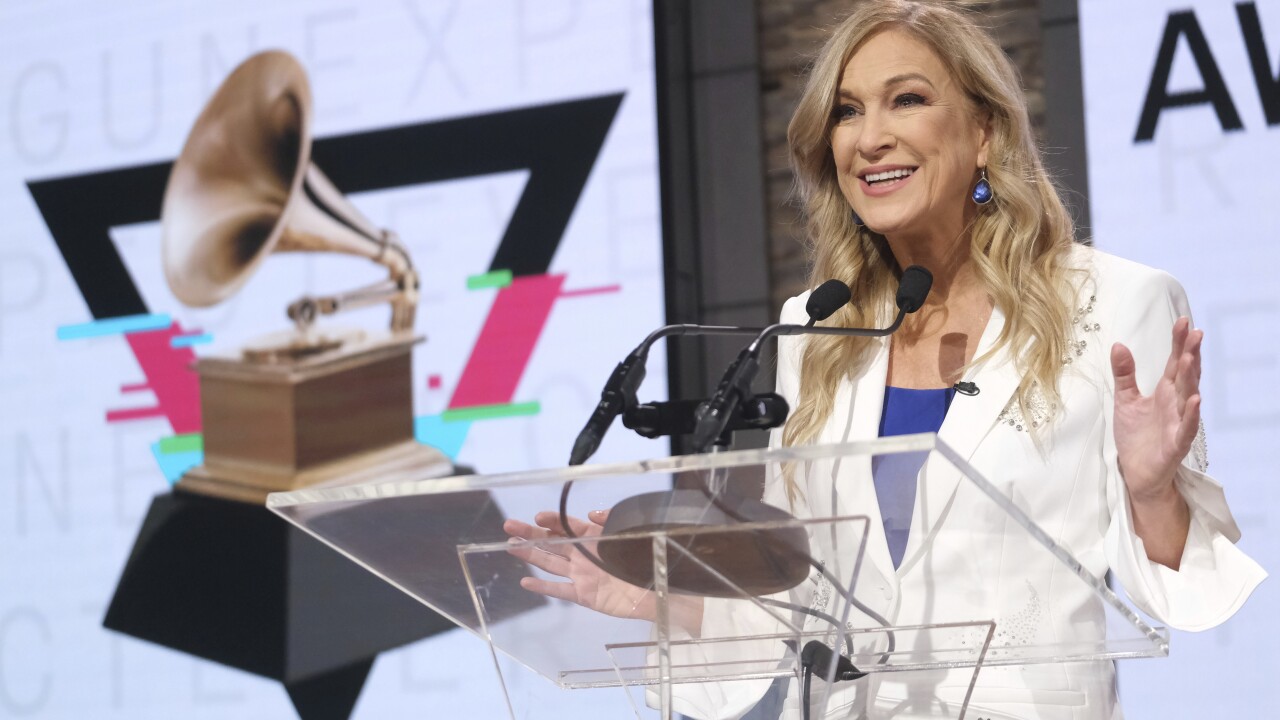 The ousted Grammys CEO is firing back at the Recording Academy, alleging she was removed after complaining about sexual harassment and pay disparities.

Deborah Dugan also says she called out conflicts of interest in the nominations for music's biggest awards.

In the sexual harassment and gender discrimination complaint filed Tuesday, Dugan alleges the voting process for the Grammy Awards is "illustrative of the boys' club mentality that exists at the Academy and amongst its Board members."

Dugan also alleges that the nominations process is shrouded in secrecy, and that people who have professional or personal relationships with artists sit on the committees that finalize the nominees for the Grammy Awards.

"To make matters worse, the Board is permitted to simply add in artists for nominations who did not even make the initial 20-artist list. Naturally, the members of the 12 Board and the secret committees chose artists with whom they have personal or business relationships," the complaint states. "This year, 30 artists that were not selected by the membership were added to the possible nomination list."

She also claims the board of trustees manipulates the nomination process if the producer for the Grammys wants a specific performance during the show.

The academy says Dugan's complaints came only after an employee accused her of misconduct, but it is thoroughly investigating them.