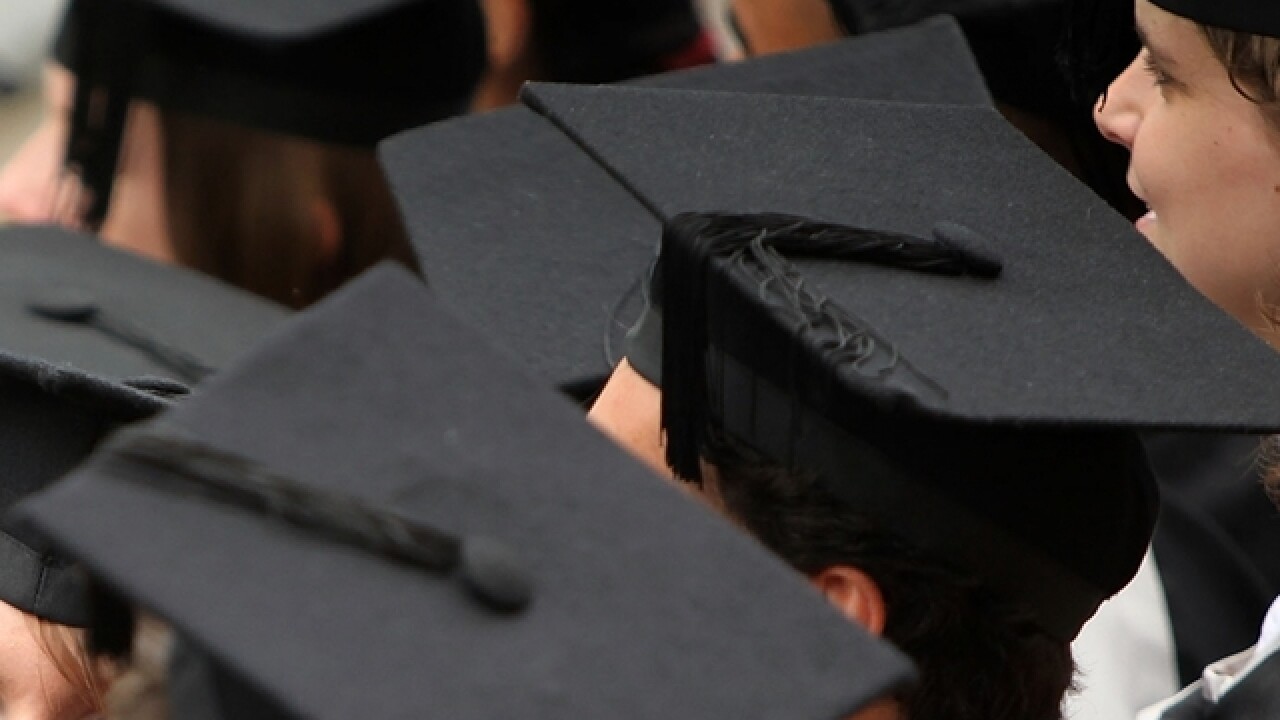 LANCASTER, Pa. (AP) — A student has been arrested for allegedly making a threat that resulted in the cancellation of a Pennsylvania high school's graduation ceremony.
The Manheim Central School District, located about 30 miles east of the state capitol of Harrisburg, says it was forced to cancel Thursday night's ceremony after receiving reports of a threat made by a student earlier in the day.
The threat allegedly referenced the 1999 Columbine High School shootings, in which 15 people were killed including the two gunmen.
The school district says an unidentified student has been arrested, and the investigation into the "very serious threat" is ongoing.
A new graduation date has not yet been announced.
Copyright 2016 The Associated Press. All rights reserved. This material may not be published, broadcast, rewritten or redistributed.