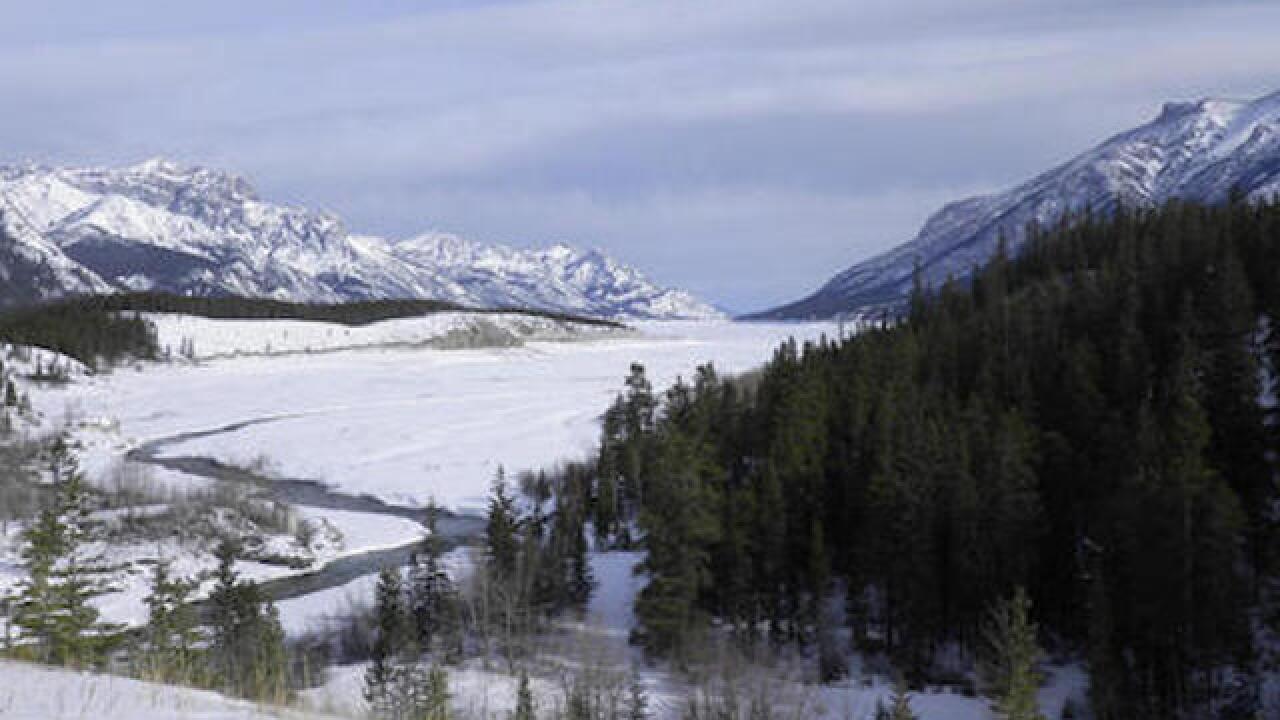 Instead of the late 1800s, a slight almost imperceptible warming can now be tracked to around the 1850 in North America, Europe and Asia, according to a new study based on coral, microscopic organisms, ice cores, cave samples, tree rings and computer simulations.

And that happened when heat-trapping gases from burning fossil fuels were tiny compared to now, which means "the speed at which the climate responds to even a small change in greenhouse gases appears to be quite fast," said study lead author Nerilie Abram, a paleoclimate scientist at the Australian National University. The study is in Wednesday's journal Nature.

From about 1850 to 1880, Earth probably warmed around a third of a degree Fahrenheit (about .2 degrees Celsius). Still, that pales compared to about nine-tenths of a degree (half a degree Celsius) in the last 30 years or so, Abram said.

Abram's results differ from past studies, including the iconic "hockey stick" , that didn't show a dramatic spike in warming until around the start of the 20th century, and other studies that even showed unusual cooling around the late 1800s. Abram said computer simulations are better and go back centuries longer in their calculations than they used to, and she uses more proxy data — tree rings, coral and the like — to get temperatures before historical temperature records started being kept regularly in the 1880s.

But Pennsylvania State University climate scientist Michael Mann, who is credited with the hockey stick concept, said Abram makes unsupported claims. In an email, he wrote that the Abram team misinterprets the cooling of the early 1800s from two giant volcanic eruptions as a cooler baseline instead of something unusual. That makes it look like human-forced warming started earlier than it did instead of climate naturally recovering from volcanoes putting cooling particles in the air, Mann wrote. John Fasullo, a climate scientist at the National Center for Atmospheric Research, agreed.

Abram said her team initially thought they saw a bounce back from the volcanic eruptions, but their reconstruction and computer simulations showed that wasn't the case. The only way the computer model simulated the proper temperature was with the man-made greenhouse gas effect, she said.

Jonathan Overpeck, a University of Arizona climate scientist who wasn't part of the Abram team, said he found the study's combination of proxy data and computer simulations convincing and the concept of an early start to warming intriguing and significant.