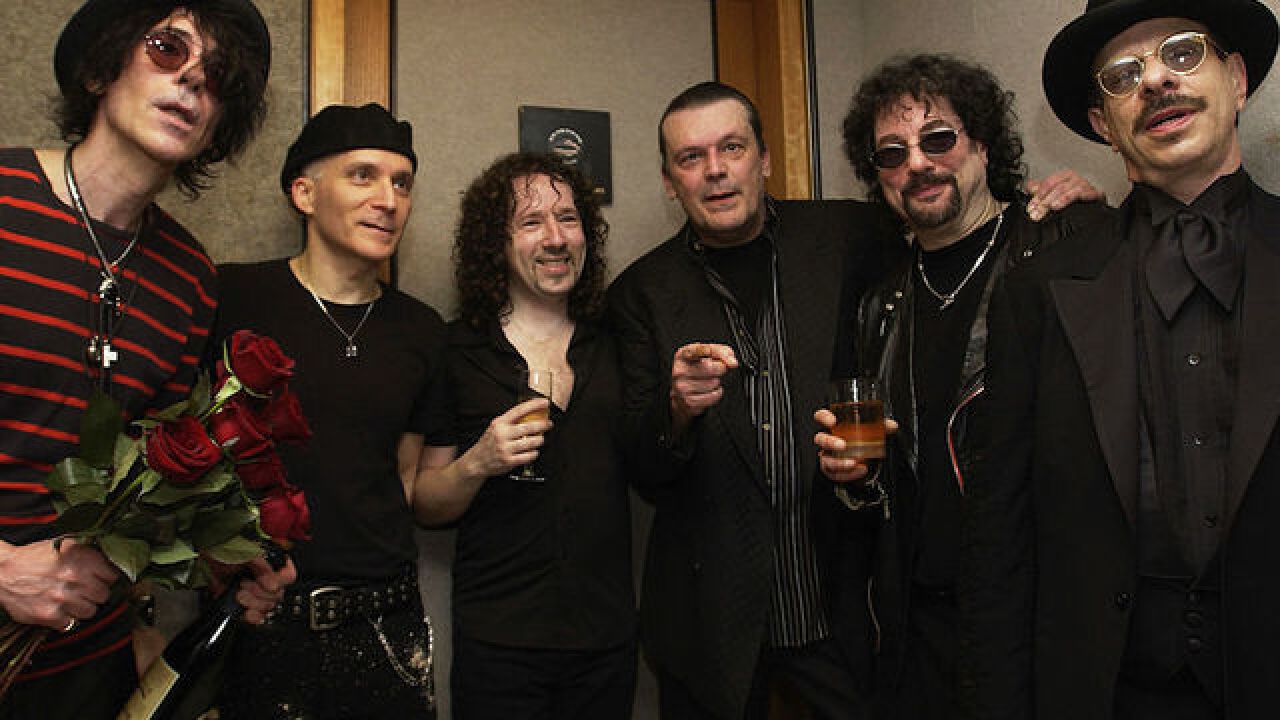 Copyright Getty Images
Jodi Hilton
<p>CAMBRIDGE, MA - FEBRUARY 26: The J. Geils Band pose after performing at the Cam Neely Foundation For Cancer Celebrity Fundraiser &quot;Betting on a Cause and a Cure&quot; at The Charles Hotel Feb. 26, 2005 in Cambridge, Massachusetts. (Photo by Jodi Hilton/Getty Images)</p>

Police came to Geils' home in Groton for a well-being check, Groton Police Chief Donald Palma said. The 71-year-old was found unresponsive and he was declared dead at the scene.

Police are investigating the death as a standard procedure, Palma said. Foul play is not expected at this time.

The J. Geils Band released a string of albums in the 1970s and 1980s and became best known for radio mainstays including "Centerfold," "Love Stinks" and "Freeze-Frame."