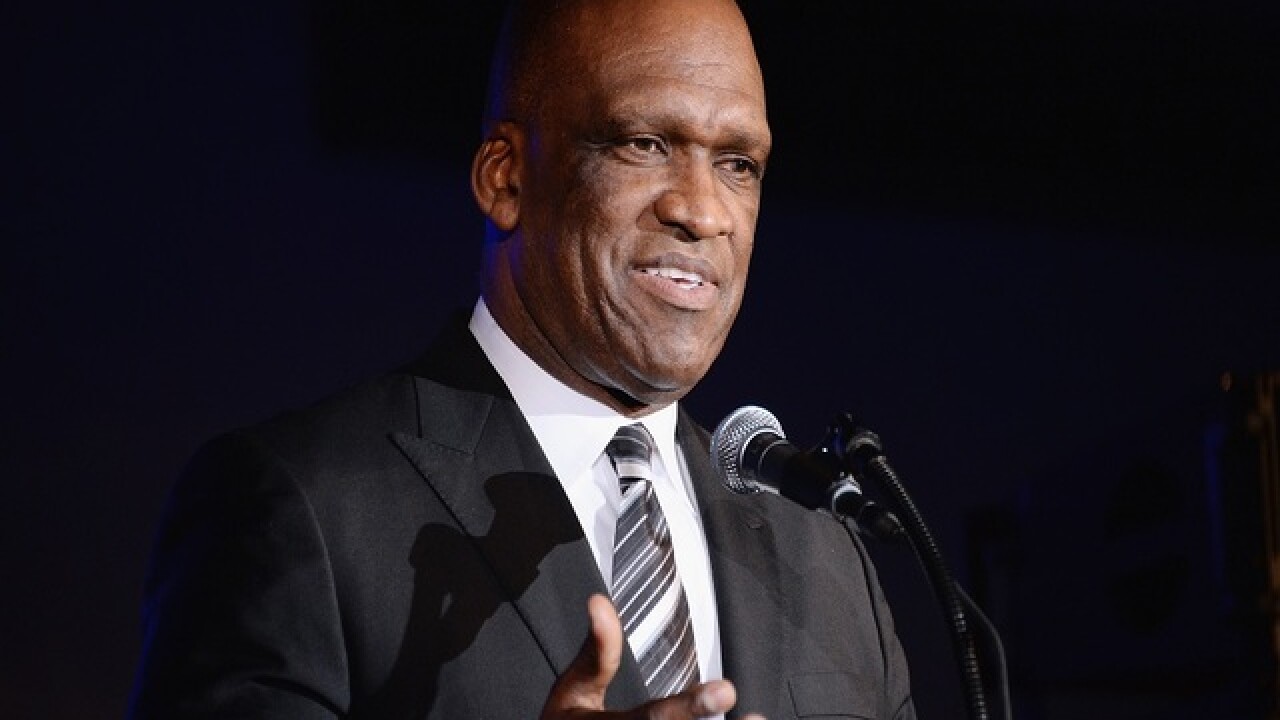 ST. JOHN'S, ANTIGUA (AP) — Former U.N. General Assembly President John Ashe of the twin-island Caribbean nation of Antigua and Barbuda has died in the United States as he was facing criminal charges in a bribery case. He was 61.
Ashe died at his home in Dobbs Ferry, New York on Wednesday, according to Sgt. Vincent Ingani, of the Dobbs Ferry Police Department. He gave no other details.
A younger brother in Antigua, Paul Ashe, and his attorney in New York, Jeremy Schneider, confirmed his death without providing details about the cause.
"I do not know definitively what the cause of death was," Schneider said. "It's a tragic loss for his family and the community. He was preparing to fight his case at trial."
Ashe was a former U.N. ambassador from Antigua and Barbuda who served in the largely ceremonial post of president of the 193-nation assembly from September 2013 to September 2014.
He was accused by U.S. federal authorities of turning the position into a "platform for profit" by accepting more than $1 million in bribes.
The alleged conspiracy involves six others including a billionaire Chinese real estate mogul, two diplomats and a humanitarian organization officer.
Copyright 2016 The Associated Press. All rights reserved. This material may not be published, broadcast, rewritten or redistributed.