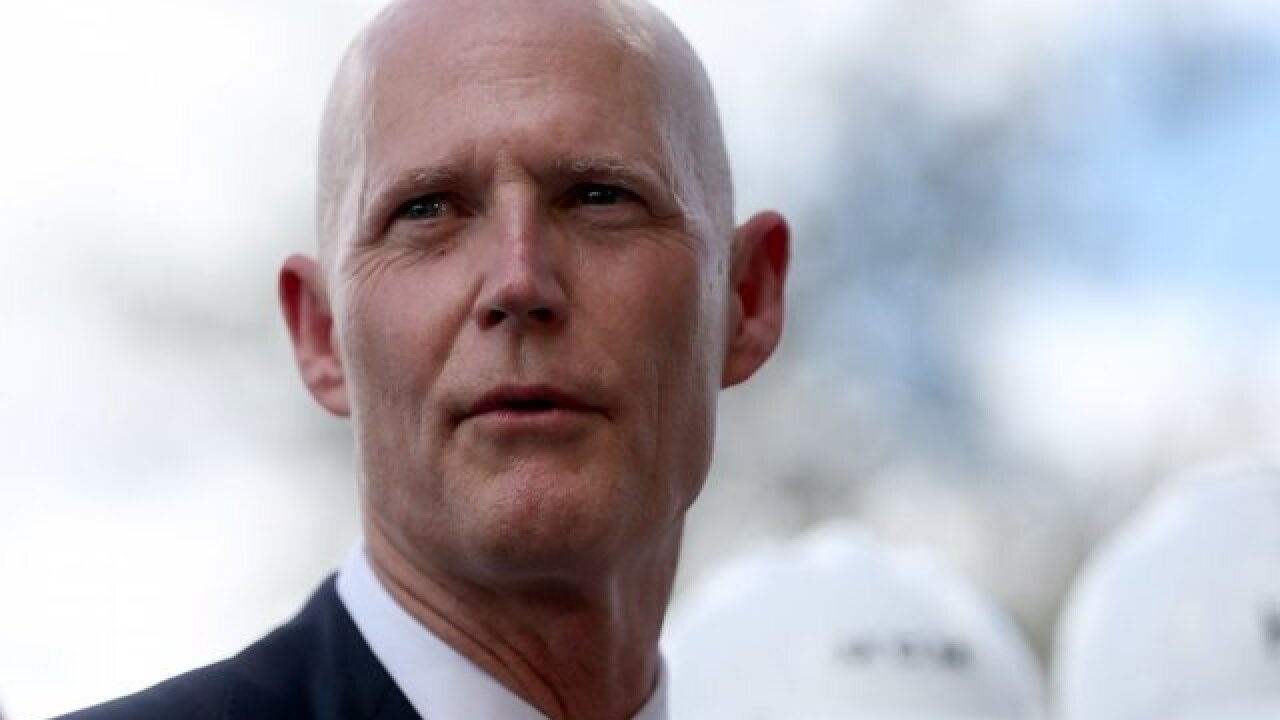 Florida Republican Governor Rick Scott, who is involved in a tight contest with incumbent Democratic US Senator Bill Nelson for one of the state's US Senate seat, made claims on Thursday that officials in two Florida counties are tampering with election results.

Scott, using his authority as governor, got involved in his own race by ordering law enforcement officials to investigate board of election actions in Broward and Palm Beach Counties.

Scott's US Senate campaign, along with the Republican Senate campaign arm, filed a lawsuit claiming that election officials in Broward County are refusing to release public records.

“Every Floridian should be concerned there may be rampant fraud happening in both Broward and Palm Beach counties,” the governor said.

Officials in the two Florida counties, which are Democratic-leaning, are continuing to count ballots two days after the polls closed.

As of Thursday evening, Scott leads Nelson by .2 percent. That margin is a bit smaller than from Election Night when Scott led by more than a half percent. Any result within .25 percent triggers an automatic hand recount.

Nelson released the following statement following Scott's announcement: “The goal here is to see that all the votes in Florida are counted and counted accurately. Rick Scott’s action appears to be politically motivated and borne out of desperation.”

Meanwhile in the gubernatorial race in Florida, Republican Ron DeSantis has seen his lead evaporate from over 1 percent on Election Night to under .5 percent on Thursday. His challenger, Democrat Andrew Gillum, had previously conceded the election, but on Thursday, told supporters that he was hiring lawyers to make sure every vote is counted.

President Donald Trump weighed in on Thursday on Scott's announcement.

Law Enforcement is looking into another big corruption scandal having to do with Election Fraud in #Broward and Palm Beach. Florida voted for Rick Scott!

"Voter confidence in the sanctity of the ballot box is a cornerstone of our Republic," Oliva said in a statement. "Palm Beach county, as well as Brenda Snipes and Broward county’s ‘discovery’ of tens of thousands of allegedly valid, uncounted ballots is disturbing to say the least."