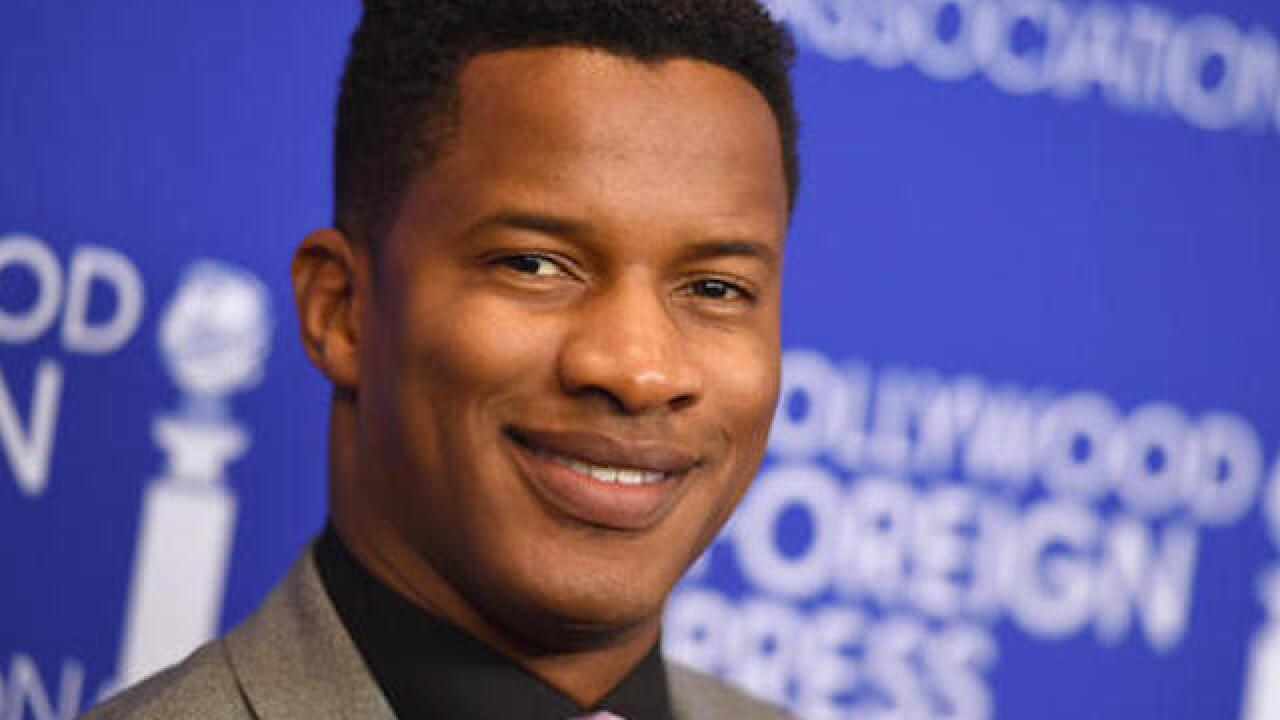 NEW YORK (AP) — The actor-director dealing with a 17-year-old rape case casting a storm over his new film and career has opened up about the incident in a new interview.

Nate Parker spoke about understanding his male privilege and the definition of consent in a lengthy interview Friday with Ebony magazine.

The Hollywood trade press began to run stories earlier this month about a 1999 rape allegation made against Parker when he was a Penn State University student. Parker was charged and later acquitted.

Parker told Ebony that in earlier interviews, he was acting like he was the victim and that was "wrong," he said.

The woman who accused Parker killed herself in 2012.

Parker's film "The Birth of a Nation," is already generating Oscar buzz.