Female veterans face their own struggles 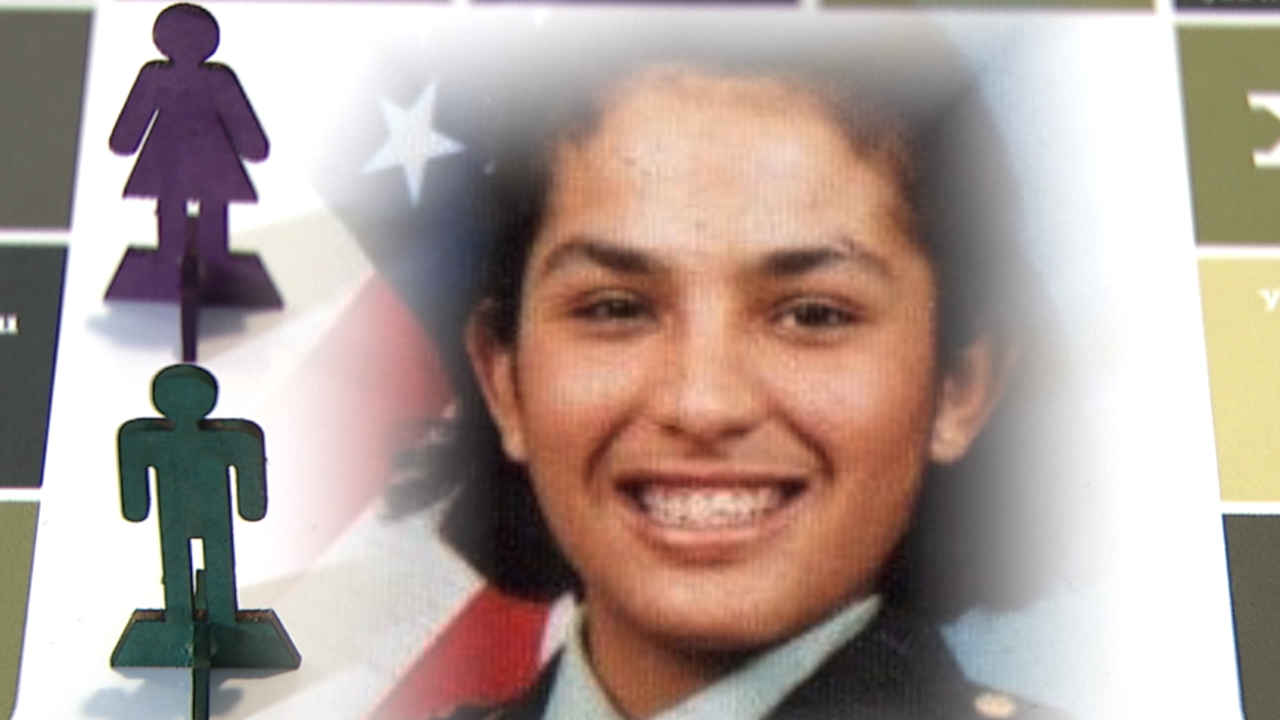 NEW YORK, N.Y. – A board game created by graduate students at the School of Visual Arts in New York City is providing insight into the veteran life experience, particularly the female veteran experience.

The game is called “Military Game of Life.” Jiani Lin, Teng Yu, William Crum, Kevin Cook, Antriksh Nangia and Alexia Cohen were the students behind the game. They were able to get insight needed by teaming up with the Manhattan VA Medical Center and interviewing veterans there.

In the “Military Game of Life,” when you are a character and you roll the dice, you eventually land on an “XP" space. “XP” allows you to pick up an experience card, relative to the gender of your character. You learn, through the cards, some experiences are the same for male and female service members, but some are not.

For example, n woman character in the game may get an experience card that reads, “Your C.O. fears you may be too distracting to the boys, so you get left behind.” You lose a turn with that card and a chance to move forward in the game that is intended to parallel what happens to woman service members in real life.

Different cards go on to show similarities between both genders in the service, like being homesick or struggling with transitioning to civilian life.

“These are things we actually heard veterans say,” said Cohen.

By the end of the game, players get to the conclusion that the National Center for Veterans Analysis and Statistics, with the Department of Veteran Affairs, came to in a 2017 report. In the report, the department found, “Both the services required by women veterans and the issues they face after their return to civilian life are different than those of their male counterparts.”

“Even though it’s a game and it’s game play. You are empathizing with the woman veteran experience by playing even if you are not playing as a woman, because you clearly see the differences as the game reveals,” Cohen added.

Someone like Lucy Del Guadio, knows about those difference beyond the board game.

“I was in the U.S. Army, I served for eight years,” said Del Gaudio. “It meant everything to me to serve.”

Del Guadio transitioned to civilian life in 1998 and that is when she learned some of the biggest challenges that female service members face.

“There wasn’t anything out there to help me. I had to figure it out all on my own,” said Del Gaudio.

Women typically have less support in the veteran space and struggle to transition at disproportionately higher rates than their male counterparts.

According to Institute for Veterans and Military Families at Syracuse University, about 67 percent of women veterans find their financial transition from the military difficult, compared to 47 percent of men.

“You always have to prove you are a veteran,” said Del Guadio. “I know what I did and I sleep well at night, because I protected this country.”

However, things are changing. About six months ago, Del Guadio was able to get her home state of New Jersey to make “Women Veterans Appreciation Day.” Del Guadio got support from local politicians and her employer Prudential. With that support, she’s working on more change.

“I hope to see more transition housing for women,” said Del Guadio. “I hope to see a mammogram machine in every VA in the country, because a lot of VAs don’t have that.”

Del Guadio’s goal and the goal of the game is to raise awareness of the female veteran experience while not taking away from the challenges their brothers in the service face.